We love Hugh Grant gushing over *insert 90s actress* as much as the next hopeless romantic but this Valentines we're embracing a different kind of love story. Whether it's more com and less rom or an unlikely pairing we're unexpectedly rooting for, enjoy our top five unconventional romcoms... 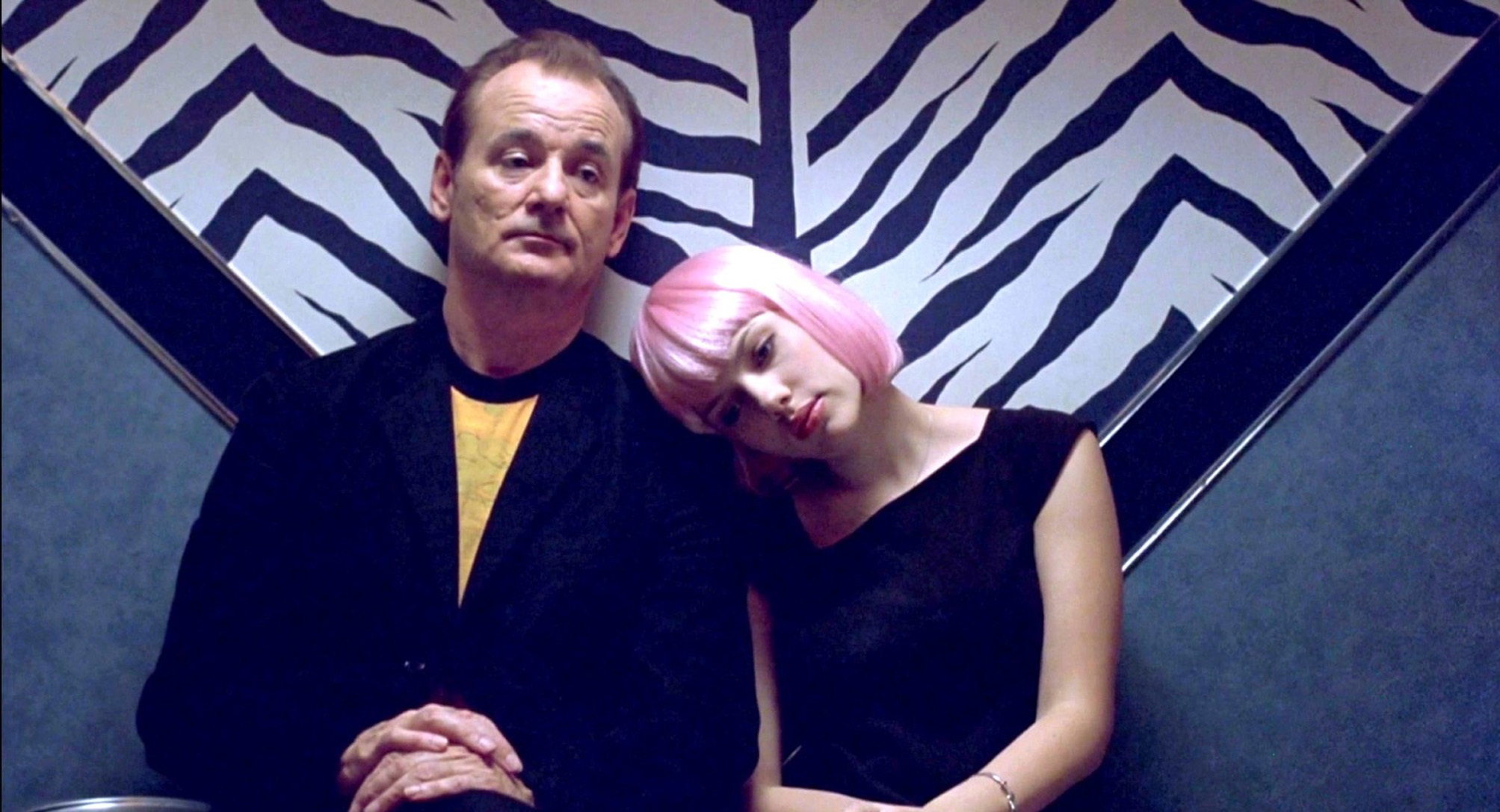 A brief bittersweet tale of almost-love in a strange city, Bill Murray and Scarlett Johannsson are the dream team we never knew we needed. 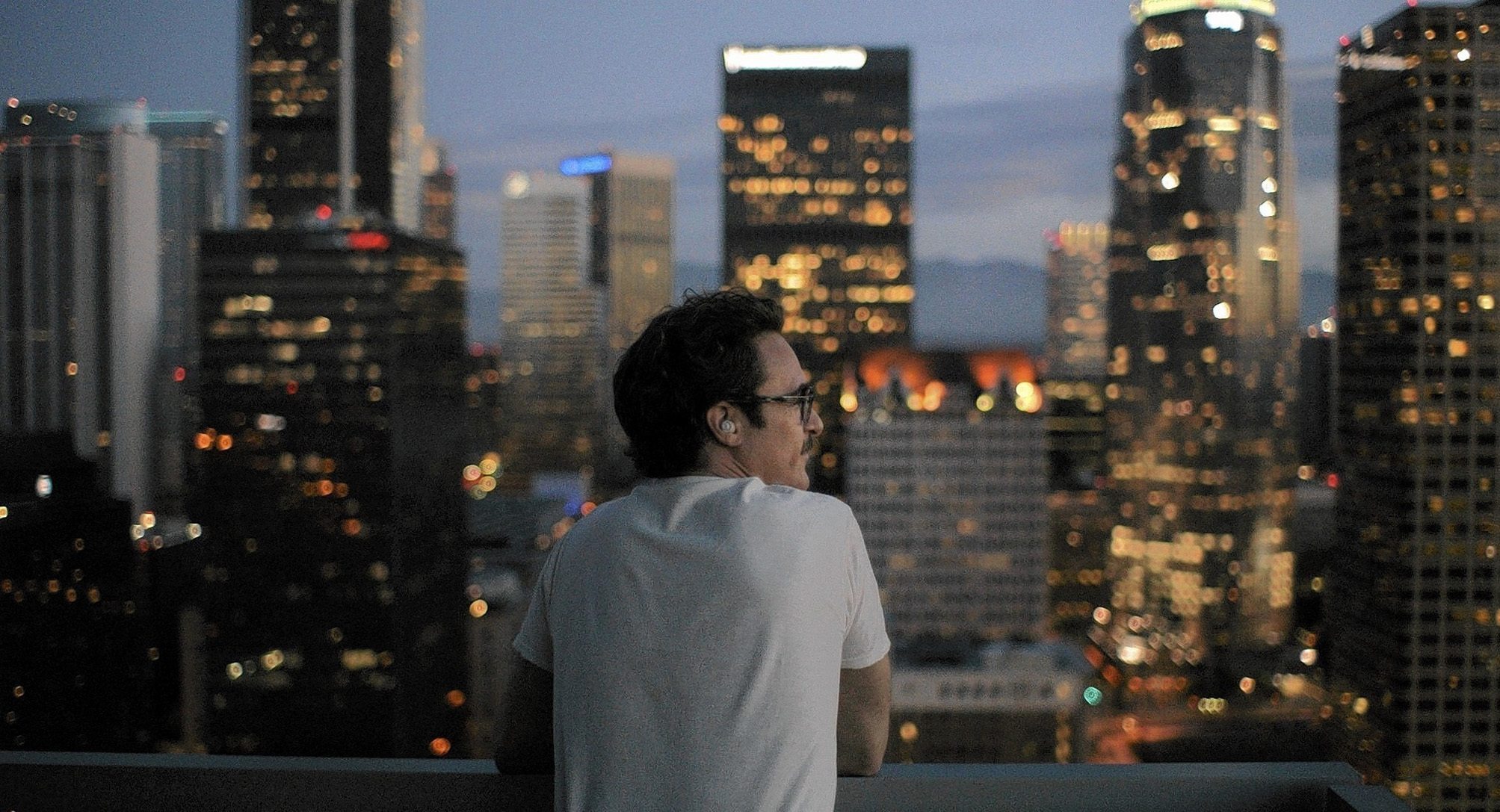 We're not saying we'll be flirting with our Siri/Alexa any time soon but this sci-fi rom-com exploring the relationship we might eventually have with Artificial Intelligence is surprisingly believable and weirdly heart wrenching. 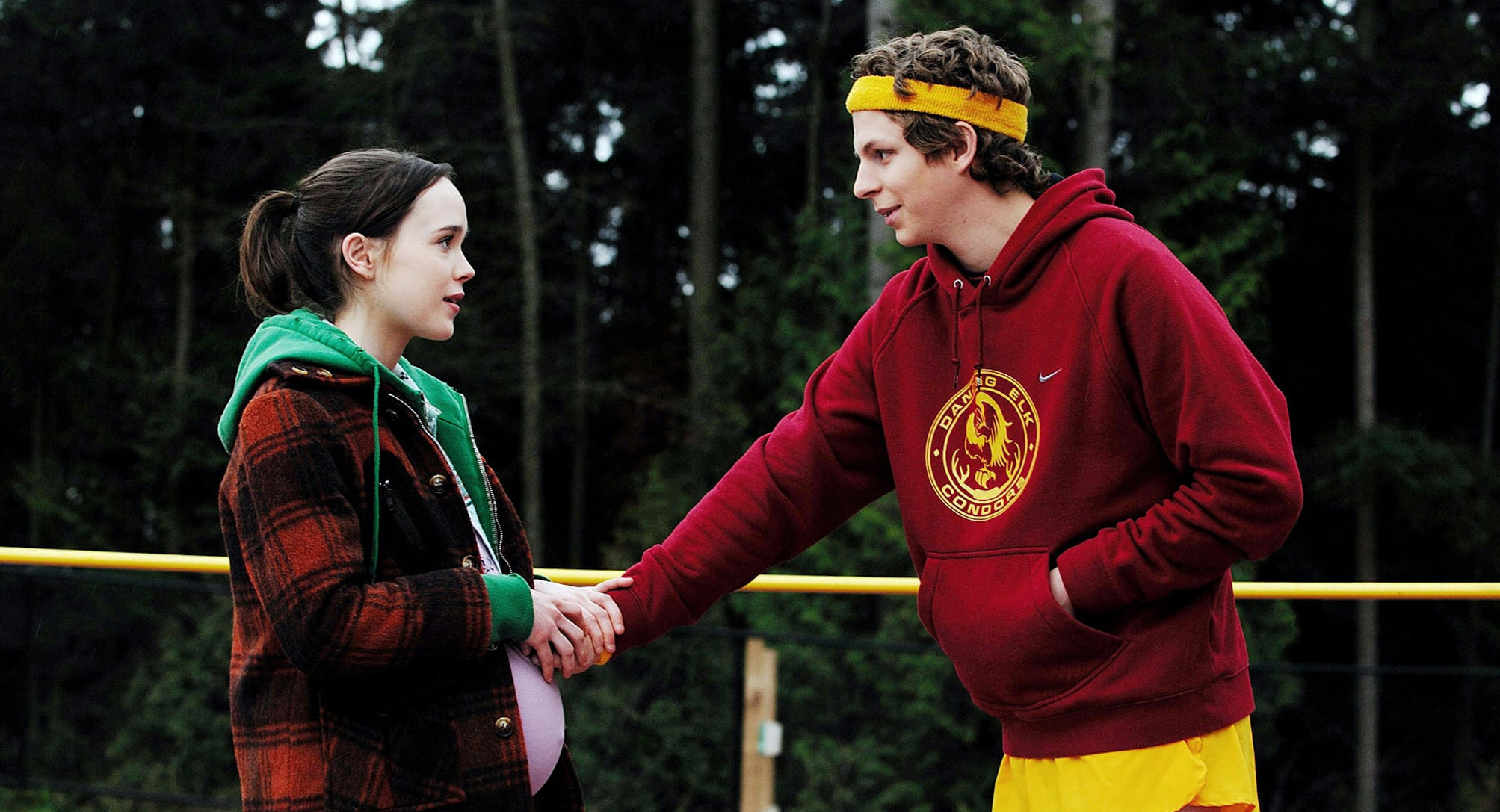 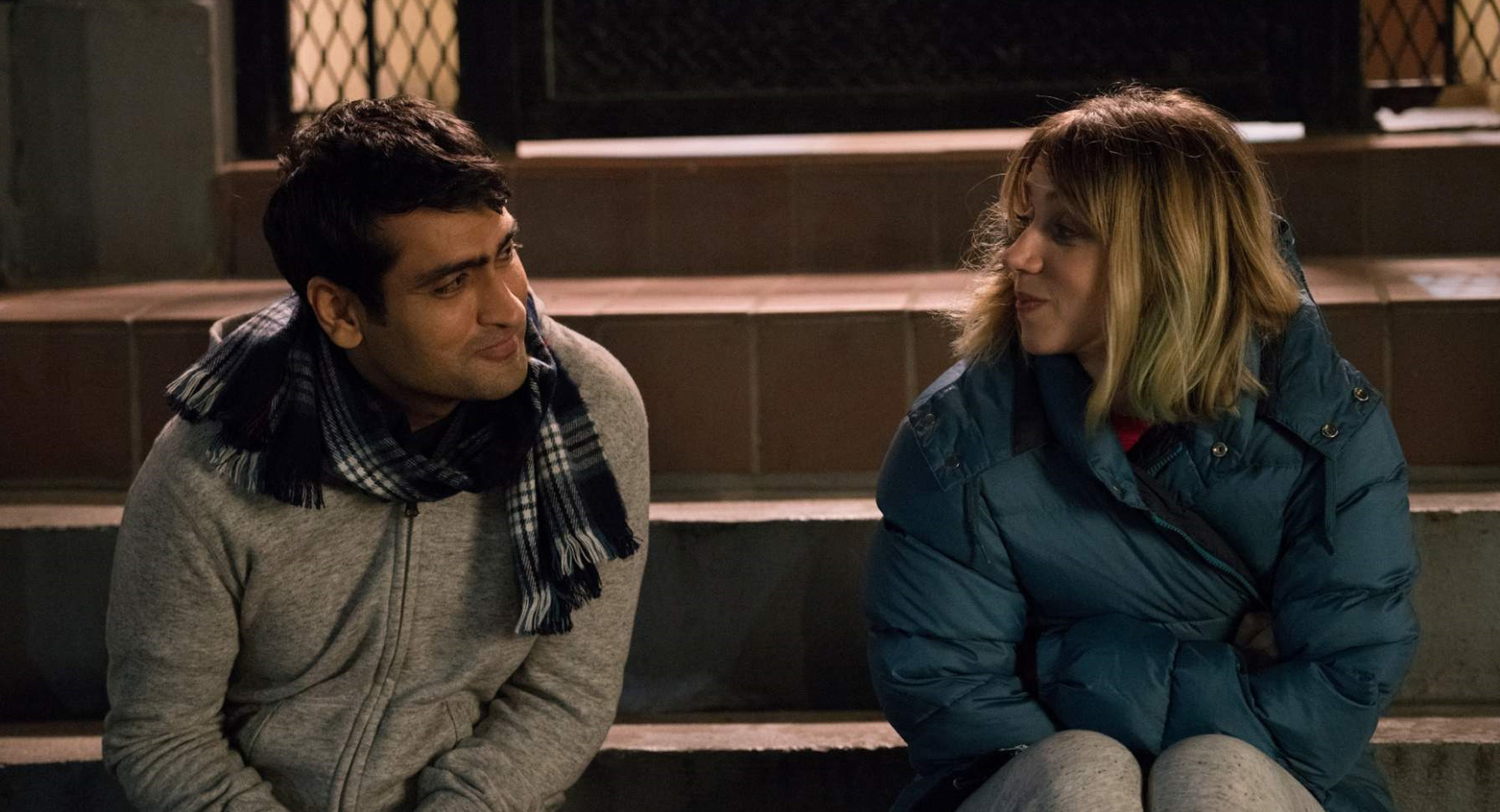 Upon discovering that the primary love interest spends the majority of the film in a coma we didn't expect such enjoyable viewing, but trust us, The Big Sick is life-affirming and hilarious.

If, like us, you binge-watched the recent Netflix series Sex Education, then Richard Ayoade's Submarine is the idiosyncratic indie flick to watch next...