Jordan Rand on the people who inspire her

The activists, campaigners and influential people doing phenomenal things around the world 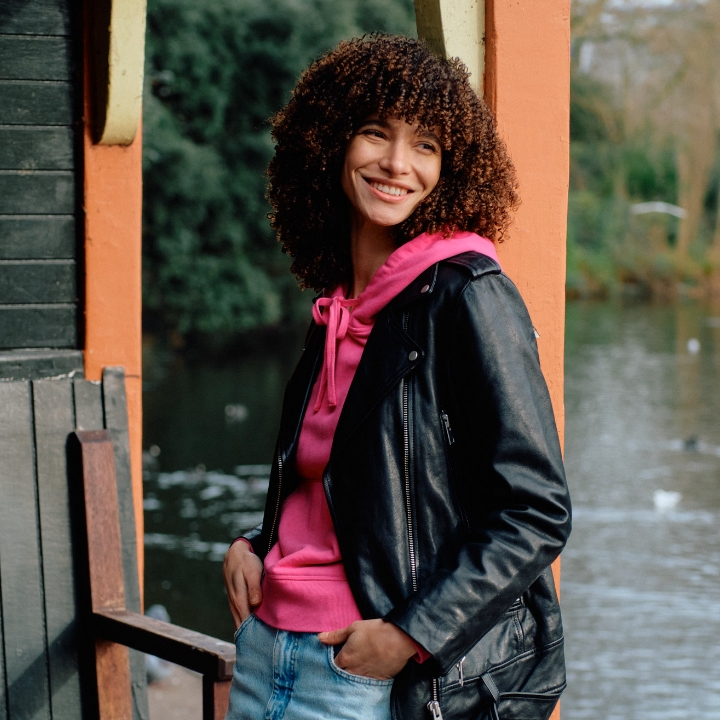 This spring, we’ve decided it’s high time to shake things up. After all, we’ve been living life on repeat for far too long. But while breaking the rules might mean trying a new hair colour or booking a new adventure, for some of us, change is set to be more drastic this year.

Take Jordan Rand, for example –  you might have spotted the 28-year-old model in some of our campaigns. But you’re set to see her in a very different light soon as she becomes one of the first people to compete in the inaugural electric scooter championship.

With the first leg of the championships taking place in London in May, Jordan is currently spending all her free time training before she steps out as one of the new sport’s pioneers. It’s a brave move – racing speeds hit up to 60mph – and one which Jordan says has been inspired by several other influential figures who have chosen to change the game and go their own way.

Here, Jordan tells us about the extraordinary people who inspired her to live life a little differently…

The name everyone should know is… Elaine Welteroth.

Elaine was the youngest ever Condé Nast editor-in-chief in history when she took over Teen Vogue, becoming only the second African-American to hold such a title. Today, she continues to push boundaries and celebrate other women of colour doing phenomenal things around the world. I loved her book, More Than Enough, because it really reinforced the importance of being fully myself and not shrinking who I am for anyone. It’s a lesson I’ve taken a long time to learn.

When I was younger I wanted to be… Sasha Cohen

A.KA. the American figure skater who won an Olympic silver in 2006. As an aspiring figure skater myself, she was my idol. I’ll never forget her flawless routine that won silver – it was so technical but she made it look effortless. But all her skating was amazing, she was so talented and so inspiring to watch. I was completely in love with her!

The person I most admire today is… Amanda Gorman.

This poet and activist writes with so much heart and passion. I loved The Hill We Climb, her moving poem at Joe Biden’s inauguration. The fact that she is also the youngest poet ever to read at a presidential inauguration makes it even more incredible.

I believe female education is so important, and the Malala Fund she started is helping girls around the world receive the schooling they would otherwise be deprived of.  It’s amazing how she turned her own traumatic experience into something positive. Malala is also the youngest Nobel Peace Prize Laureate that the world has ever seen.

My sporting hero is… Simone Biles

For the talent she possesses and the strength she had to stand up and put her mental health first when she needed to. However, as a two-time world champion female racer in the W Series, Jamie Chadwick has also been a real inspiration for me. So has Serena Williams, not only for being a tennis champion, but also a LGBTQ+ rights advocate and BLM campaigner.

For being a bold, badass and commanding presence, as well as a feminist and LGBTQ+ advocate. But also Zendaya, because she’s a young actress supporting BLM, diversity and inclusivity, and Megan Markle, because she represents a new chapter in our society.