The theatre groups shaking things
up in 2022

These ground-breaking performance collectives are the ones to watch 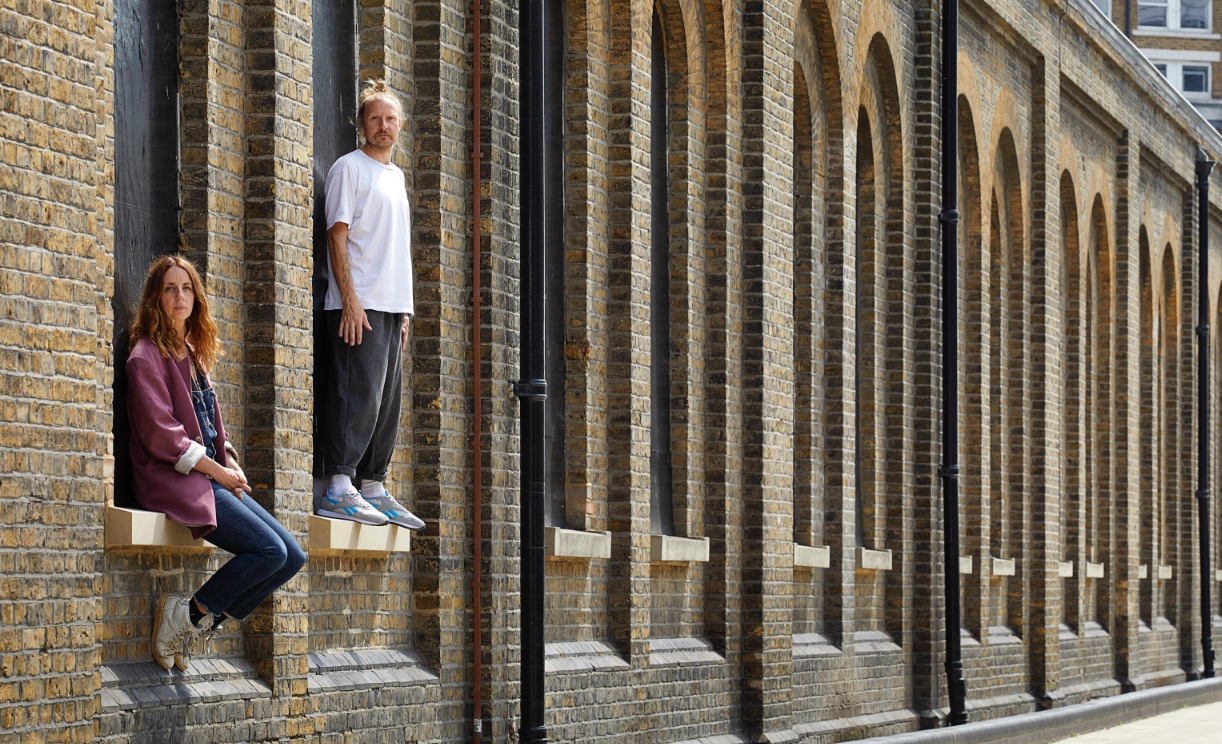 After a near two-year hiatus, we’re more than ready to switch things up when it comes to our viewing habits. And, no, we’re not about to recommend yet another series to watch, it’s safe to say we’re all at capacity on that front… We’re talking about IRL viewing. Luckily, a new breed of performance collectives is on hand to immerse you in this new world of theatre-going. Think narrative-changing troupes with a genre-bending approach to musicals, immersive theatre and outside-the-box improv.

From the UK’s first all-Black, all-female Shakespeare company, to an entertainment group that blurs the lines between theatre, film and gaming – these collectives are ripping up the rulebook to create shows like no other. Here we’ve rounded up the five to look out for in 2022. When it comes to the Bard, it’s easy to feel like we’ve seen it all. Enter: Mawa, the UK’s first all-Black, all-female Shakespeare Company. Founded by actors Maisey Bawden, Gabrielle Brooks, Danielle Kassaraté and Jade Samuels, Mawa was set up in June of last year to explore how Black women are represented in classical texts and explore how Shakespeare translates to Black audiences. Their first project, What’s Past is Prologue, is a video series available to stream for free via Mawa’s YouTube Channel. It consists of short Shakespearean scenes performed by a range of talented Black actors, from Lois Chimimba delivering one of Macbeth’s most famous soliloquies to Alexandra James’s moving British Sign Language performance as Hermione in The Winter’s Tale. Next up, are plans to move to full productions later this year – watch this space.

Best known for innovative shows that change every night, The Factory Theatre Company is described as anarchist theatre. While the focus tends to be on classical texts – their breakout show was Hamlet, while their latest is Macbeth – productions are characterised as “daring theatre experiments”. The twist? Every performance is dictated solely by the audience, so that a completely different version is performed each time.

What’s more, the casting is genderless and ageless, with the audience choosing which actor will play which part on the night (impressively, every member of the company knows how to play a number of characters). There are no props, no costumes and no pre-planned choreography – apart from the text, everything that happens on stage is completely spontaneous. The result is a pretty spectacular mix of risk and ingenuity.

Straddling the worlds of theatre, film and gaming, Swamp Motel’s critically acclaimed, virtual escape rooms were a sell-out success during lockdown. Now that we’re ready to face the world again, the group is launching its first post-pandemic IRL adventure, The Drop – a move set to shake up the immersive theatre scene.

This 90-minute quest sets teams on a mission to retrieve the original copy of The Great Omar – Edward Fitzgerald's translation of Omar Khayyam’s Persian love poem – which was last seen on the doomed Titanic back in 1912. Taking on the role of both spectator and performer, you’ll be solving mysteries, plotting escapes and generally adding to the atmosphere as you let all that latent am-dram talent bubble to the surface… Until 27 February.

After more than 20 years on the scene, Punchdrunk are the OG’s when it comes to immersive theatre, but they are still one of the most important names in the industry’s movers and shakers. This year, they are returning to London with The Burnt City – a brand-new show for spring and their first time performing in the UK since 2014.

What makes The Burnt City exciting is the sheer scale. To stage it, Punchdrunk are taking over a 100,000 sq ft former factory in Woolwich – a location far bigger than any form of immersive theatre we’ve seen here in London before. Retelling the fall of Troy, the Grade II-listed former munitions factory has spent the last six months being transformed into a futuristic, dystopian version of the ancient city, complete with grand palaces, opera houses, hotels and labyrinthine streets and alleys. With space enough for 600 theatregoers to explore Troy’s pulsating underworld, it’s set to be pretty epic… Opens 19 April.

A lot of theatre companies pay lip service to giving a platform to unheard voices, but for Full Disclosure, it’s at the very heart of what they do. A company dedicated to LGBTQ+ narratives, this theatre group is all about entertaining audiences and provoking discussion surrounding queer life.

Take Open, their 2019 mash-up of verbatim, story-telling and real life comedy drama exploring the truth of what life in an open gay marriage is really like, all performed by a real-life couple. Or Xposed, their annual production which spotlights emerging voices in the LGBTQ+ community telling their naked, compelling truths through a series of short plays. Thought-provoking? Definitely. But it’s always guaranteed to be highly entertaining, too.