Explore those mother-daughter relationships with these brilliantly thought-provoking reads 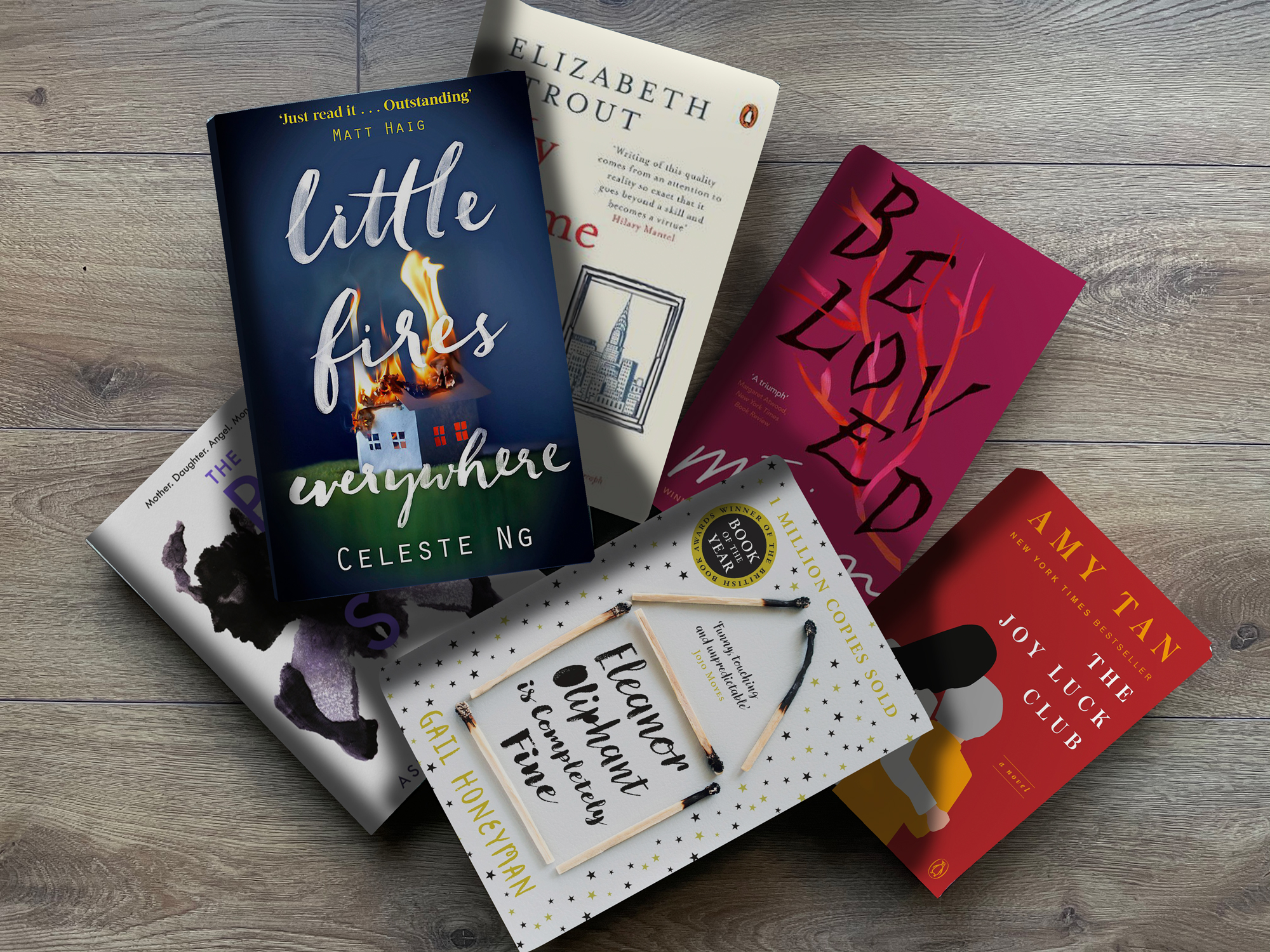 Look at any list of books where the central theme revolves around a mother-daughter relationship and you’ll notice a pattern – all the narratives tend to be fraught ones, while those with happier leanings? Definitely in the minority. But that doesn’t mean they can’t still celebrate that unique bond. From the dysfunctional to quietly difficult, these six books all have compelling mother-daughter plot lines, each of which is guaranteed to make you appreciate your own mum even more this Mother’s Day. 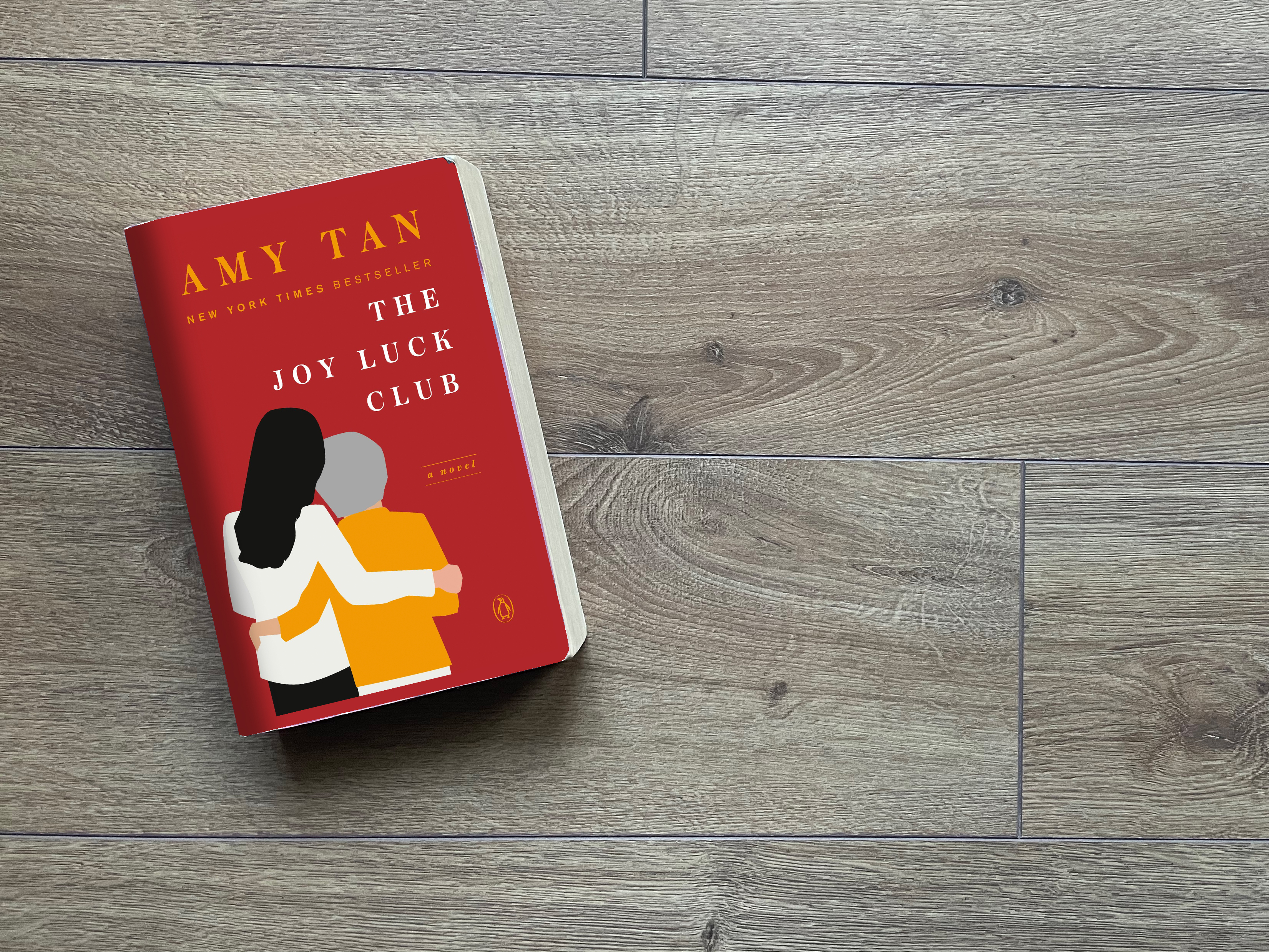 One of those books which will automatically make you evaluate the influence your own mother has had on you, The Joy Luck Club focuses on a group of four Chinese women in San Francisco and their American-born daughters. Every week, the mothers meet up to play mahjong and talk about the lives they left behind in China – a group they call The Joy Luck Club and which their daughters think is largely irrelevant. The resulting story about the poignant culture clash explores not only the concept of identity shaped by maternal influence, but also the ability for love and forgiveness between mothers and daughters. £7.89, hive.co.uk

The Push by Ashley Audrain 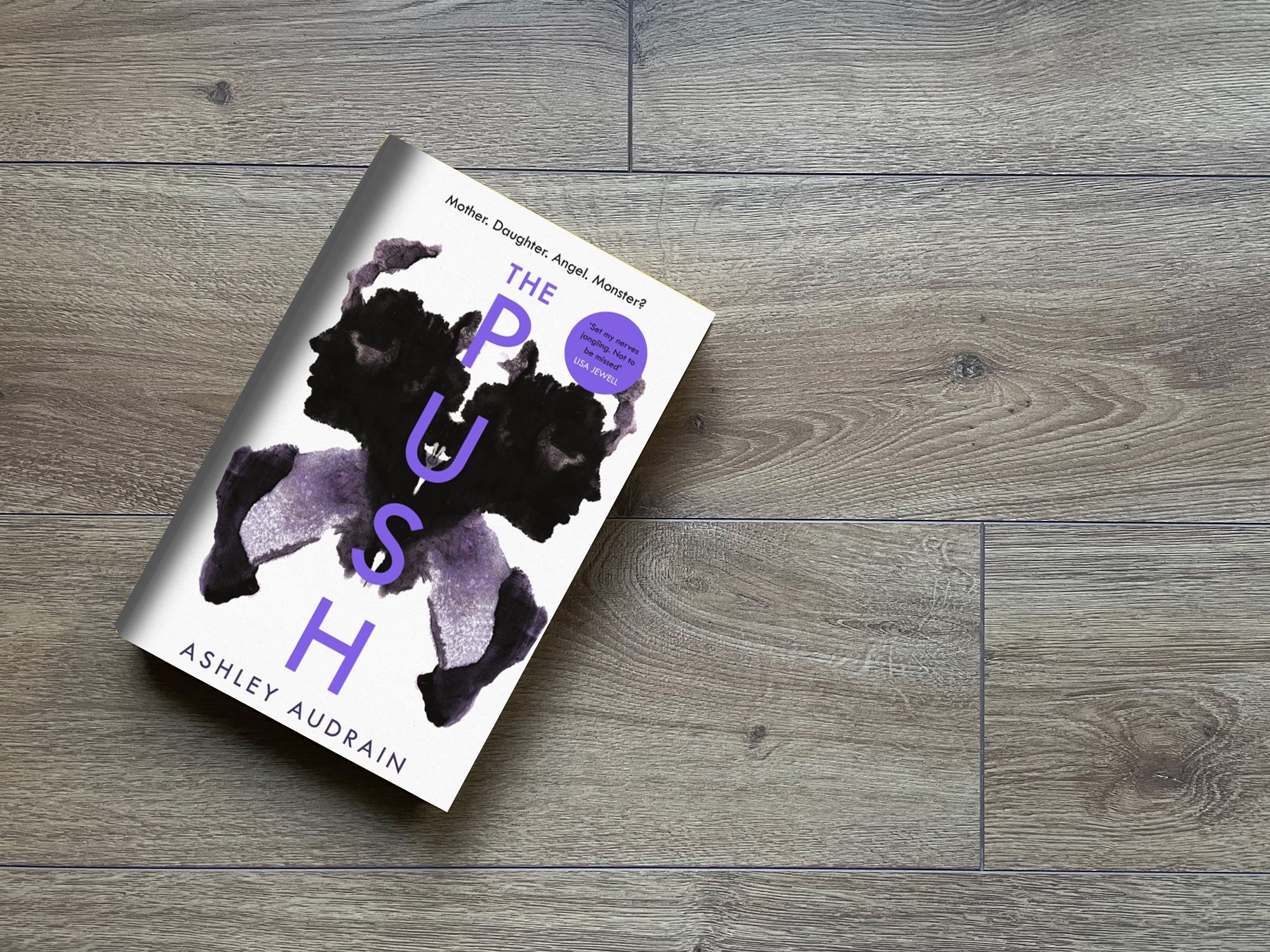 While popular culture might make motherhood seem like dream (Instagram, we’re looking at you here), The Push takes a different tack. Canadian writer Ashley Audrain’s debut explores the dark side of becoming a mother, and the fears and insecurities which come with that life-changing transition. In it, new mother Blythe is descended from a string of bad mother-daughter relationships, having been abandoned by her own icy mother, Cecilia, who in turn suffered at the hands of abusive Etta. Now her own daughter, Violet, is proving difficult, and even at times, frightening. But is this just Blythe projecting? Described as a “psychological drama told through the lens of motherhood”, it’s probably not one to read if you’re currently expecting… £12,99, Pages of Hackney 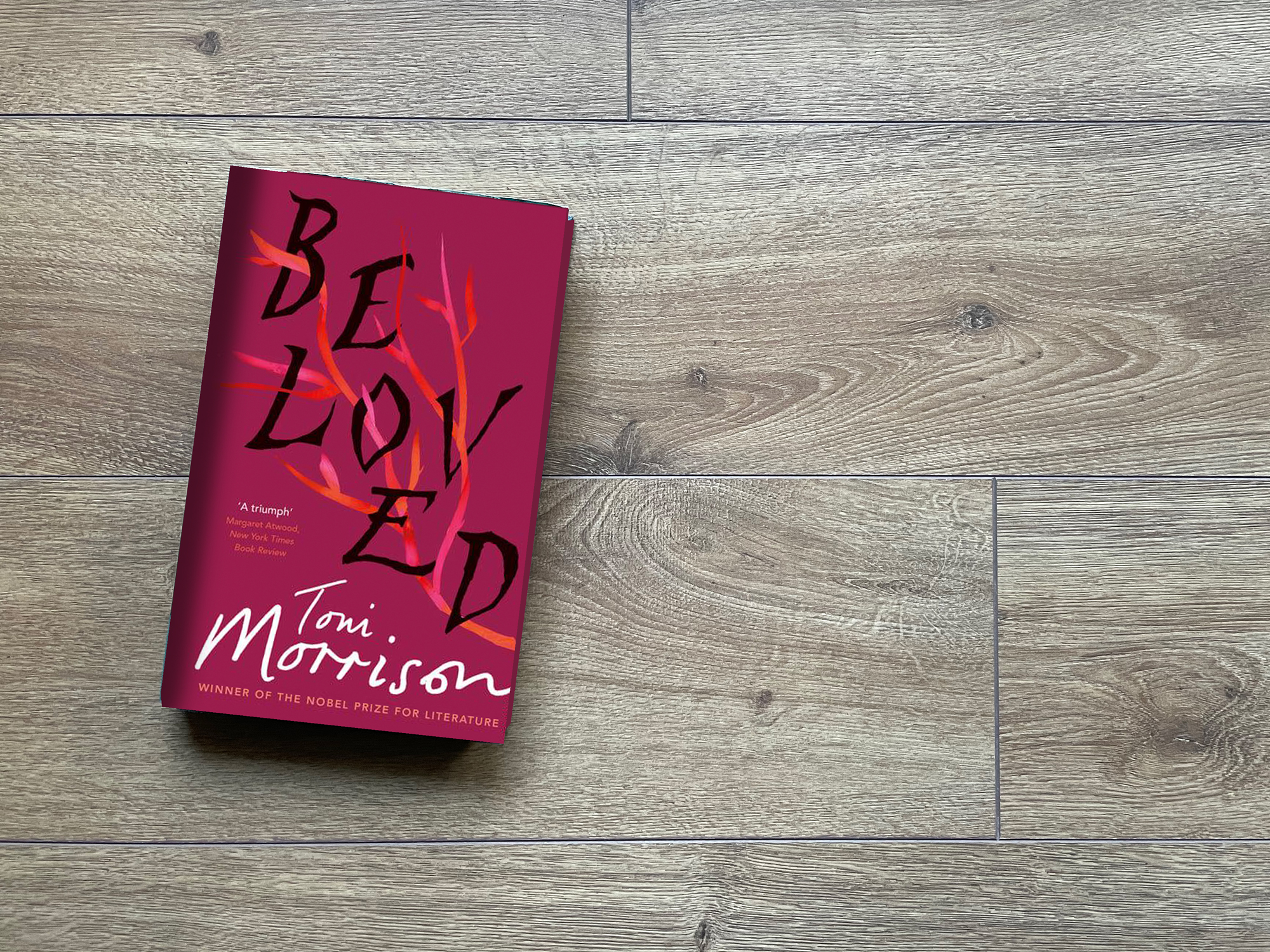 Set in the aftermath of the American Civil War, Beloved follows the story of Sethe and her 18-year-old daughter Denver, who have both previously escaped from slavery and now live in a house they believed haunted by a malevolent spirit – the ghost of her eldest daughter. Based on a story Morrison read in old newspaper about an escaped slave who kills her children when discovered to spare them being returned to slavery, this Pulitzer Prize-winning piece of fiction about the horrors in American history isn’t always an easy read, but it’s a beautiful one. Expect to be left questioning the sacrifices mothers make for their children and just how much we truly owe them. £9.99, Daunt Books 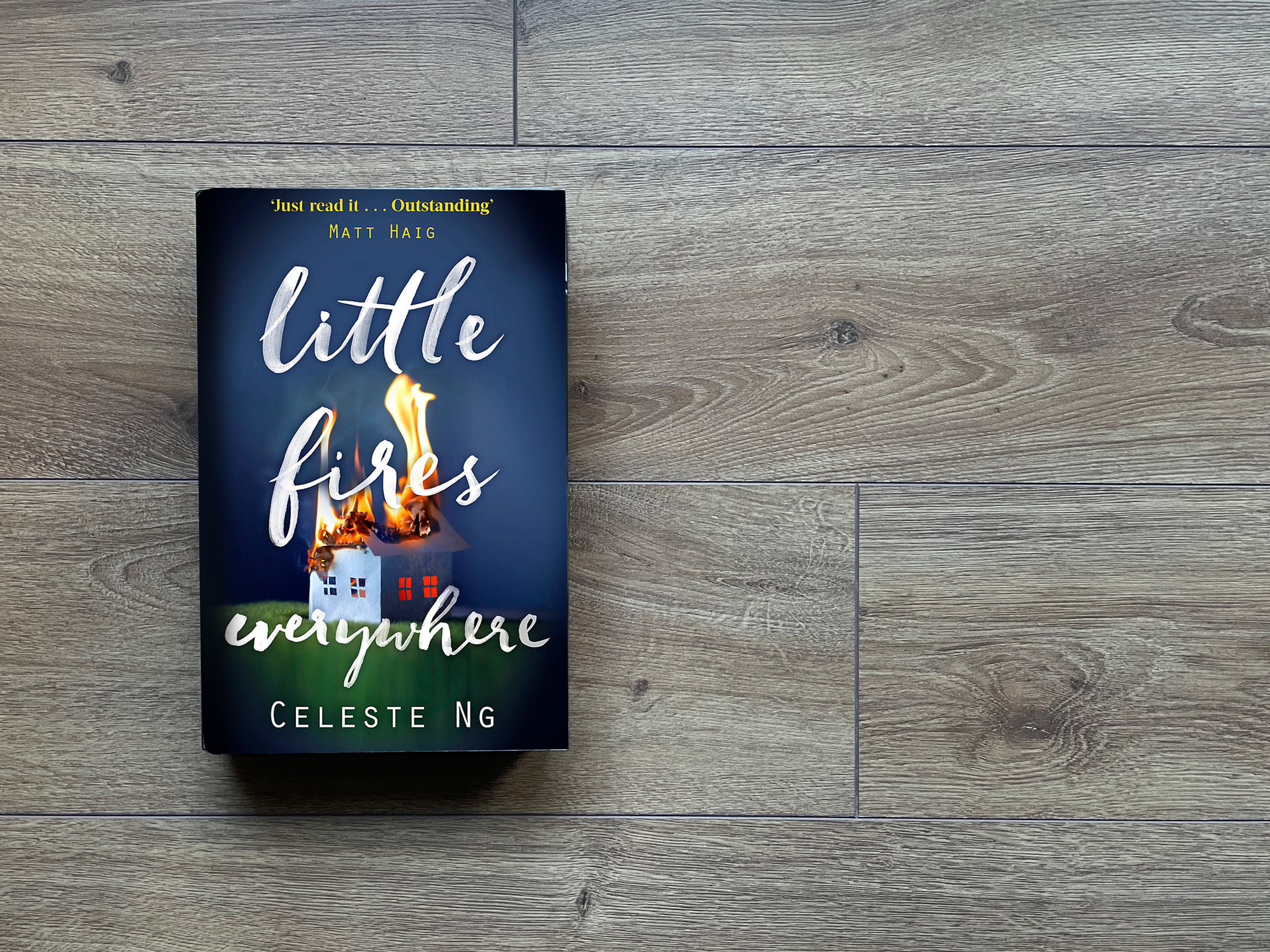 “What made someone a mother? Was it biology alone, or was it love?” writes Ng in her novel what was recently turned into a smash-hit miniseries for Amazon. After all, maternal love and guidance doesn’t always come from a biological parent. Showing the importance that surrogate mother figures can have in your life, Little Fires Everywhere follows the story of two women whose lives intertwine when their paths cross and their children become friends. As their daughters are drawn to each other’s mother, Ng’s powerful story explores not only the moral implications of being a parent, but the true meaning of the word, ‘mother’. £8.99, Daunt Books

My Name is Lucy Barton by Elizabeth Strout 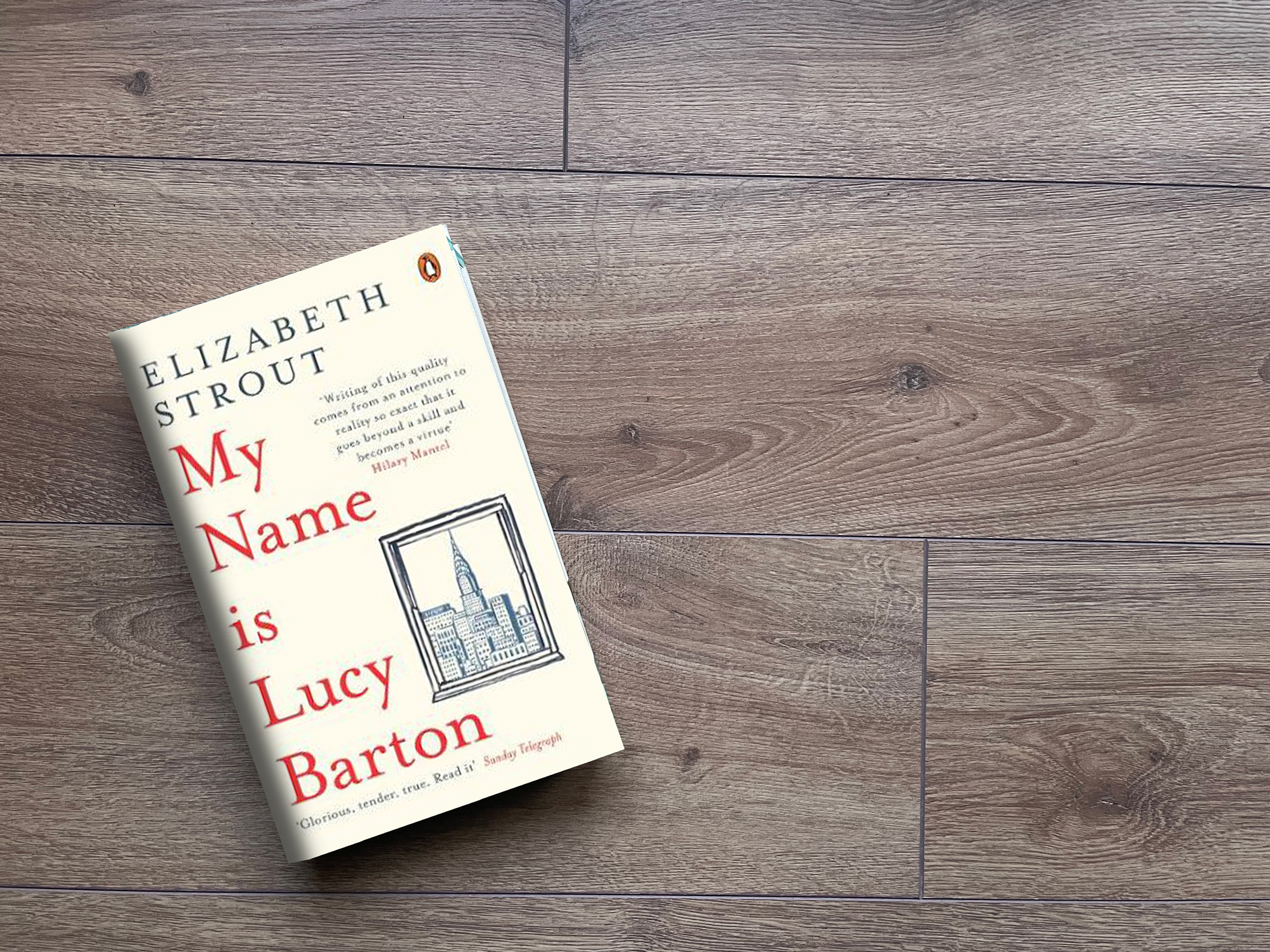 This New York Times best-seller sees successful writer Lucy Barton lying in a hospital bed recovering from surgery when her mother expectantly turns up. The two have been estranged for years – a result of Lucy growing up in the shadow of poverty, abuse and social marginalization in rural Illinois. So rather than finding her presence comforting, the visit brings back plenty of memories for Lucy – many of which are heartbreaking to read. But ultimately, her mother’s appearance allows for the possibility of reconciliation in this insightful tale about human relationships, that is as much about forgiveness as it is about family. £8.99, Jarrold 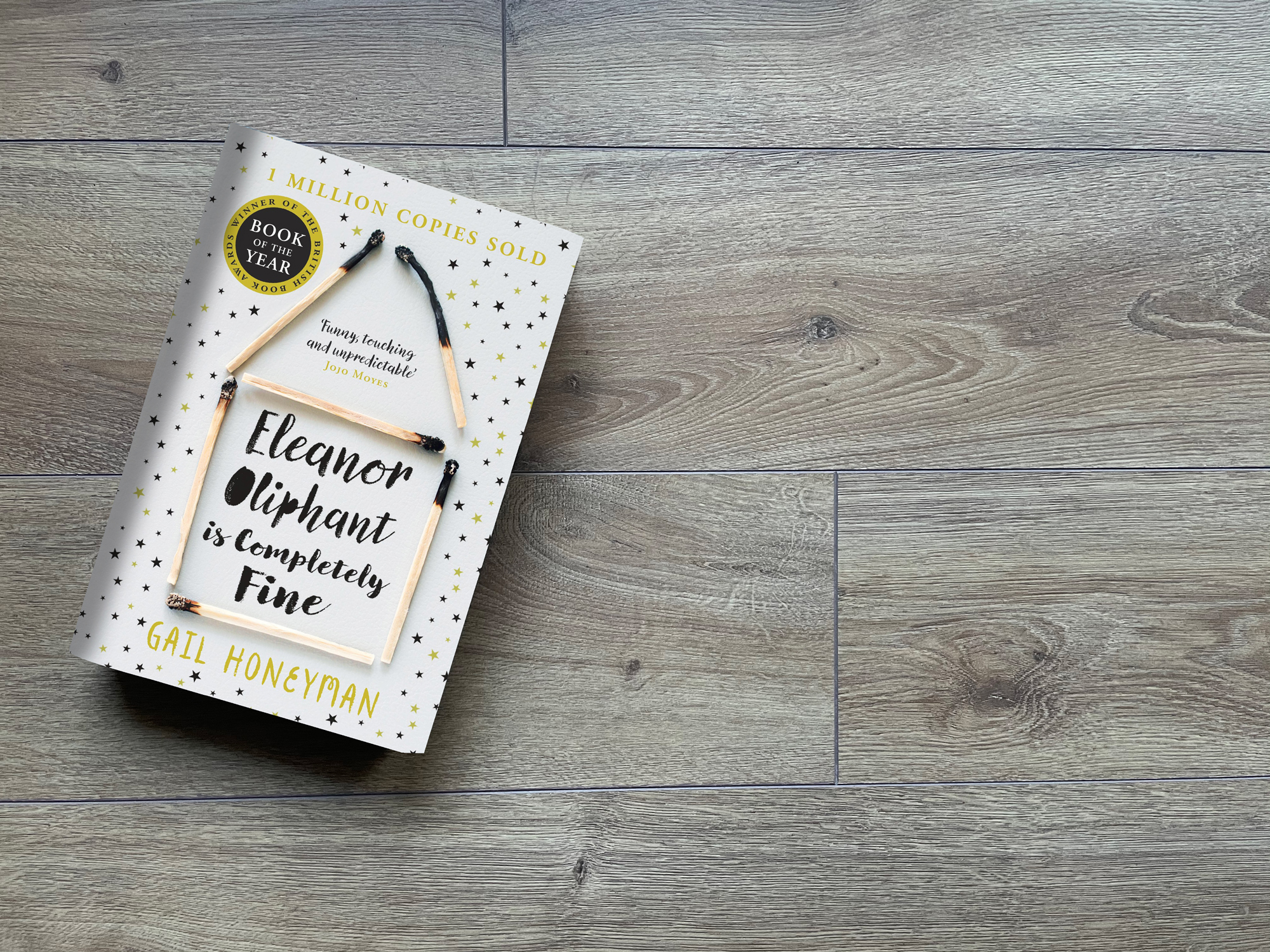 Gail Honeyman’s debut novel is at heart a tragi-comedy. Eleanor Oliphant struggles with social interaction, so much that she avoids human contact wherever possible. Her perfectly regulated life is built around routine: the same clothes, the same meals and two bottles of vodka each weekend, as well as upsetting phone calls with her unexplainably absent  ‘Mummy’. The reality is that Eleanor grew up in foster care, and the painful ripples from her traumatic past are still felt today. But while Eleanor struggles to build relationships in her life thanks to her mother’s legacy, the book’s overall message is an uplifting one we all need right now: kindness can make all the difference. £8.99, Snug