The Best TV Shows To Watch This Autumn, According To A TV Critic

From September onwards, we’re getting into what we like to call, Prime TV Time. It’s the season when the best shows return to our screens, and we usually get a few exciting new series to binge on. But not all TV shows are created equal, so we asked film journalist and TV critic, Hanna Flint to separate the wheat from the chaff. Here are five series that get her thumbs up this autumn...

The freakiest show on TV is back and it’s about to make all your teen slasher dreams come true. Set in the titular 1984, the new season follows the counsellors and campers at a sleepaway camp who are being preyed on by a mysterious killer. Paying homage to Halloween and Friday the 13th, this new season will be just as gory and bloody as previous instalments as we watch old faces Emma Roberts, Billie Lourd and Cody Fern fight for their survival in the most swoon-worthy 80s attire. 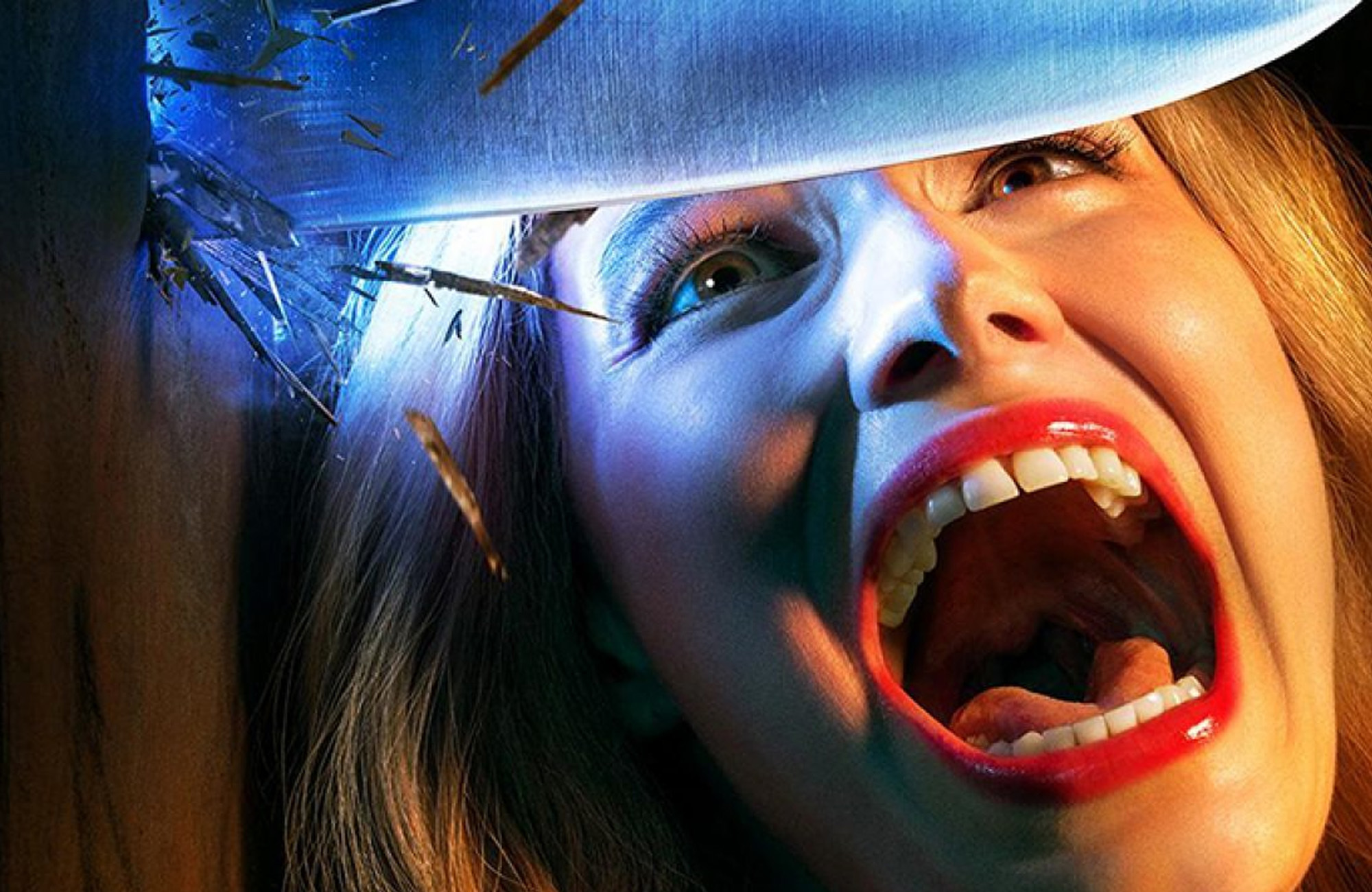 Reaching its fourth and final *weeps* season, this divine comedy is not one to be missed. The Good Place asks big questions about life, death and what comes after as four humans, led by Kristen Bell’s Eleanor, go on a mission to change the system that decides who gets into the titular utopia. The problem is, they have demons working against them at every turn, so it’s up to the Soul Squad to become better than ever to finally secure their heavenly ever after. 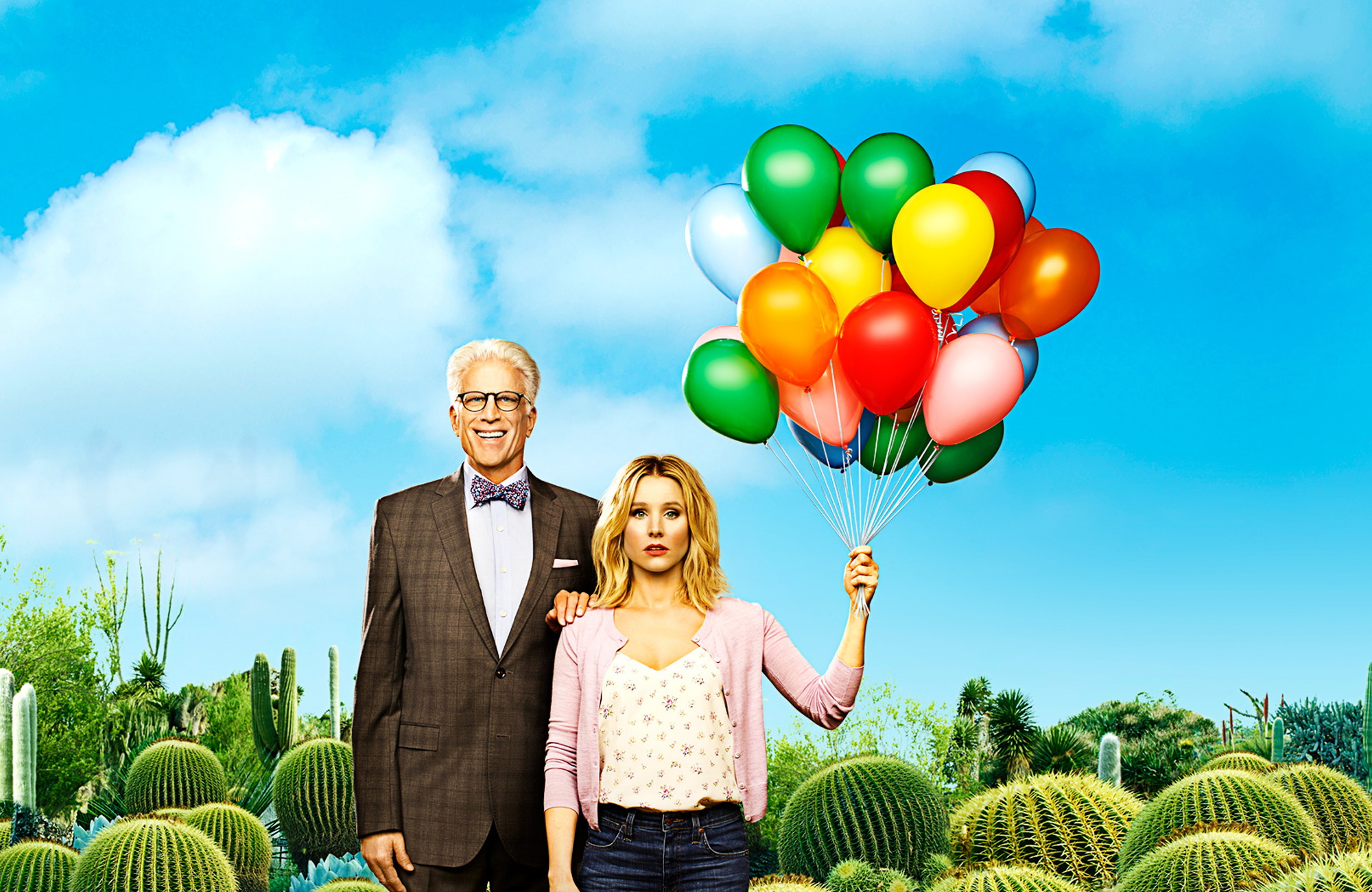 If you’re a dark high school comedy nut like me, then Ryan Murphy and Brad Falchuk’s The Politician will be your next not-so-guilty pleasure. It’s Election meets Rushmore with a touch of Drop Dead Gorgeous as it follows wealthy teen Payton Hobart (Ben Platt) and his ruthless run for student body president. Throw Jessica Lange and Gwyneth Paltrow’s competitive mothers into the mix and you’ve got yourself a winner, winner, chicken dinner! 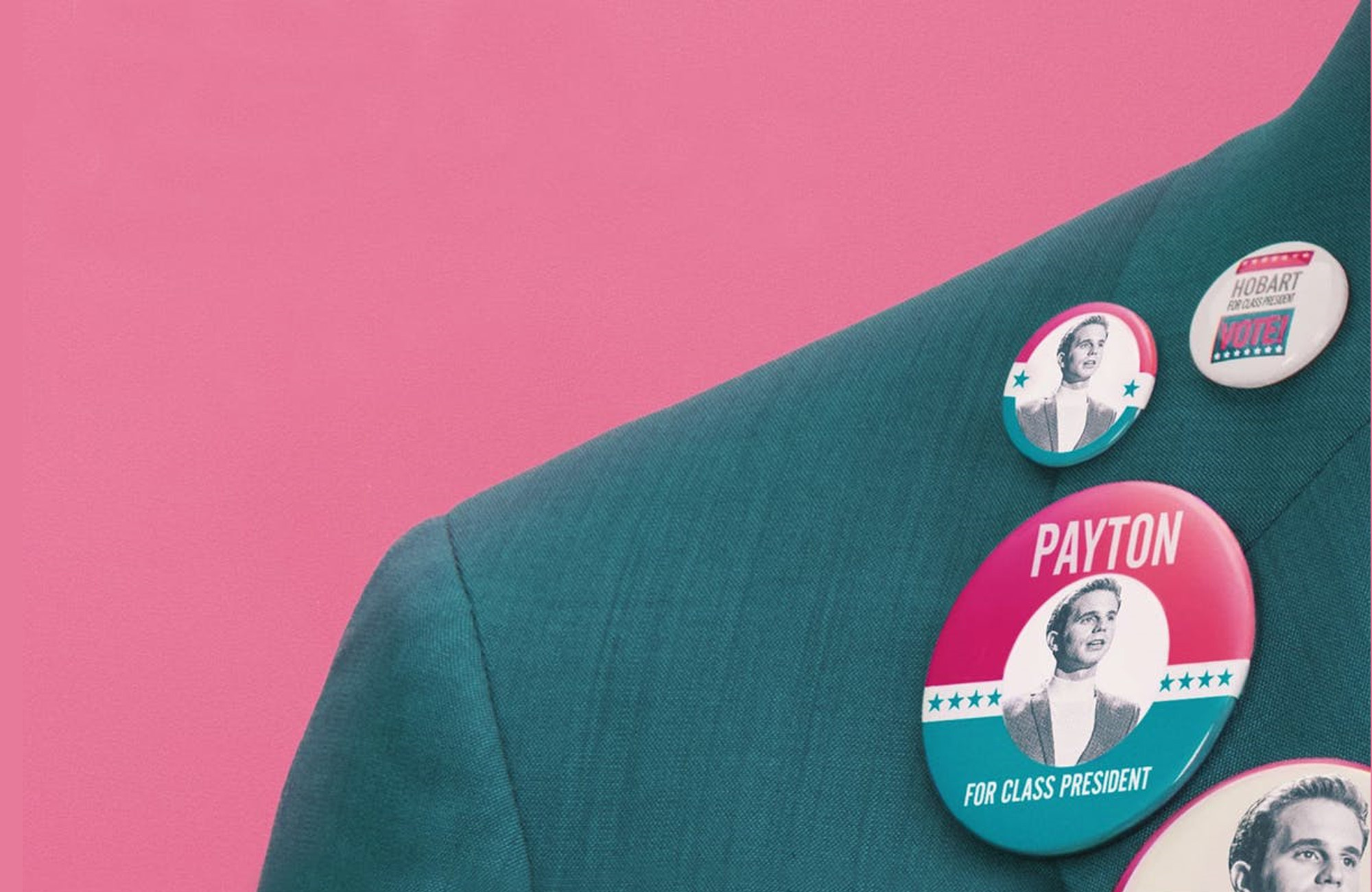 Looking for a new rom-com show to fill the void of Love or Easy? Then this new anthology series is for you. Each episode is based on a story from The New York Times’ ‘Modern Love’ column and the stars are top-notch. Anne Hathaway, Tina Fey, Dev Patel, Sofia Boutella and your favourite hot priest Andrew Scott will appear in various stories that explore different types of love including romantic, platonic, familial and most importantly, self-love. You’ll love to see it. 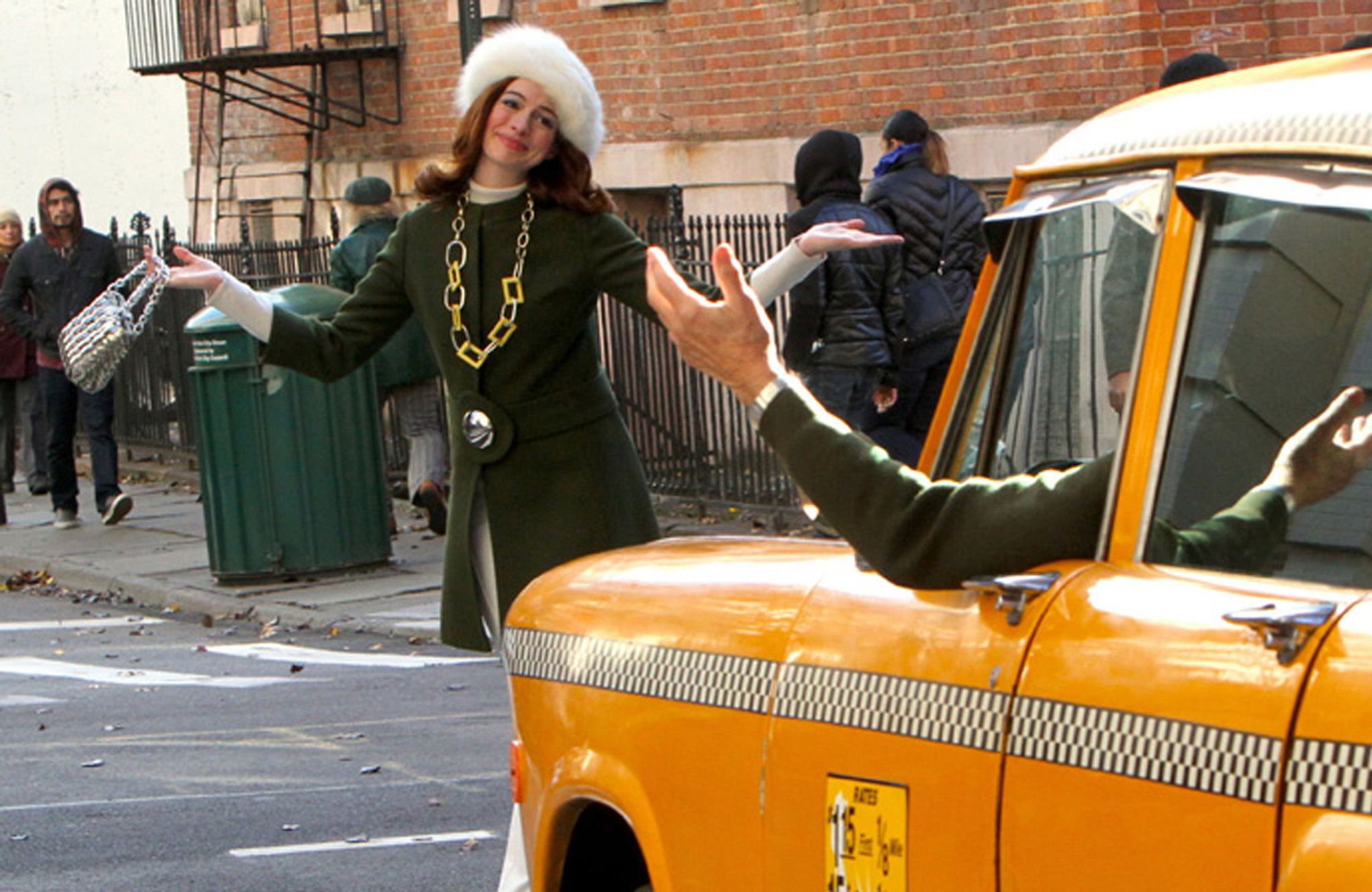 From Hampton Court to Buckingham Palace, Olivia Colman is back on regal form as she takes over the role of Queen Liz from Claire Foy, but this season is all about her sister and son’s relationship drama. Set during the Swinging Sixties, much of this season will focus on the marital breakdown of Princess Margaret (Helena Bonham Carter) and her wild husband Lord Snowdon, as well as the love story between Prince Charles and Camilla. One can’t quite contain one’s excitement. 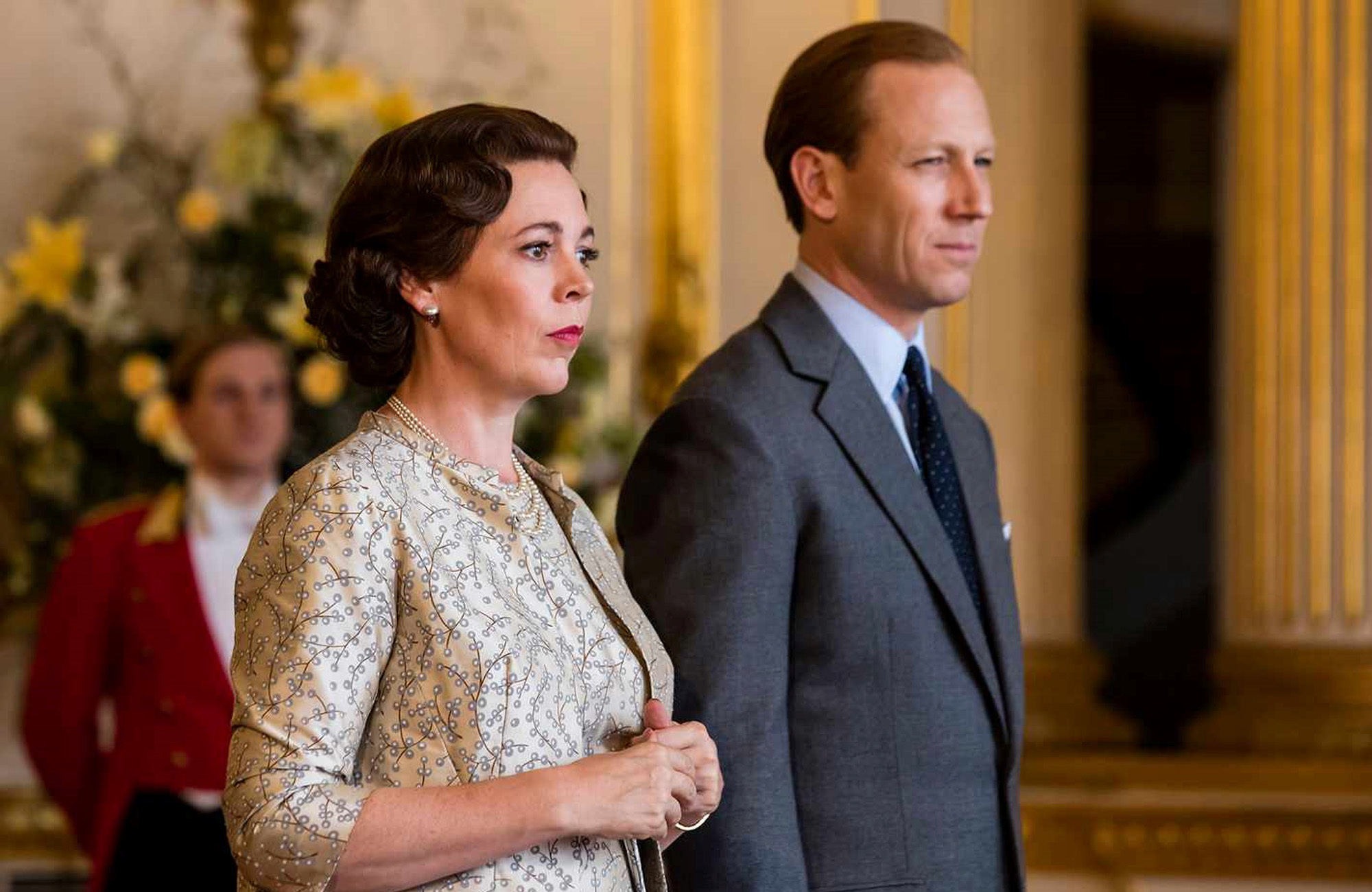