We might be spoilt for choice with great TV at the moment (hello, Killing Eve and Normal People), but we’re seeing this extra screen time as an opportunity to start making our way through the films we’ve been saying we’ll watch for years - and never quite finding the time.

Maybe you’ve already done a Star Wars weekender and lived through the epic saga that is Gone with The Wind. Or perhaps you’re at the very beginning of your personal movie marathon. Whatever the reason, we’ve got you covered: from original blockbusters to foreign-language greats, these are the best classic films you can stream from home now.

Actually, do you know what? Nobody needs to see a film about living the same day over and over again right now. Let’s start again...

That’s more like it. This 80s American teen comedy is a solid-gold, punch-the-sky, feel-good classic. Matthew Broderick stars as a high school student who fakes being ill to spend the day with his best friend and girlfriend and ends up embarking on a truly unforgettable “sick day”. Pure, uplifting escapism.

“You’re gonna need a bigger boat.” Steven Spielberg’s 1975 movie is considered to be the very first summer blockbuster. Come for the iconic theme tune and thrills, stay for the totally-completely-believable mechanical shark that attacks a summer resort town. 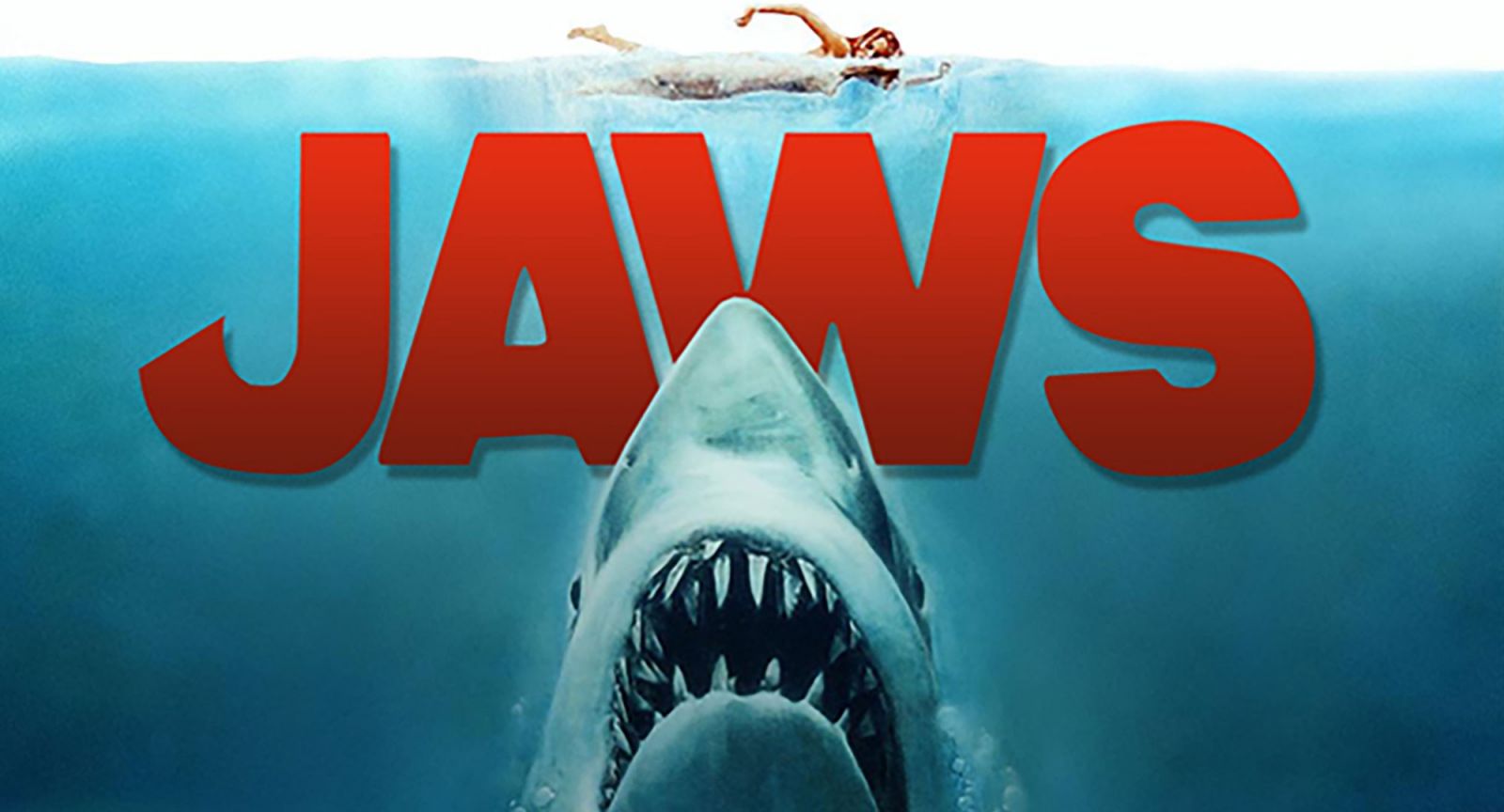 Once Upon A Time In America

If you love gangster flicks like Goodfellas, and thought The Irishman’s three-hour running time was a piece of cake, add this 250-minute-long epic to your watch list. Robert De Niro and James Woods star as two childhood best friends who rise to power in New York City's world of organised crime.

Watch Once Upon A Time In America on Amazon Prime 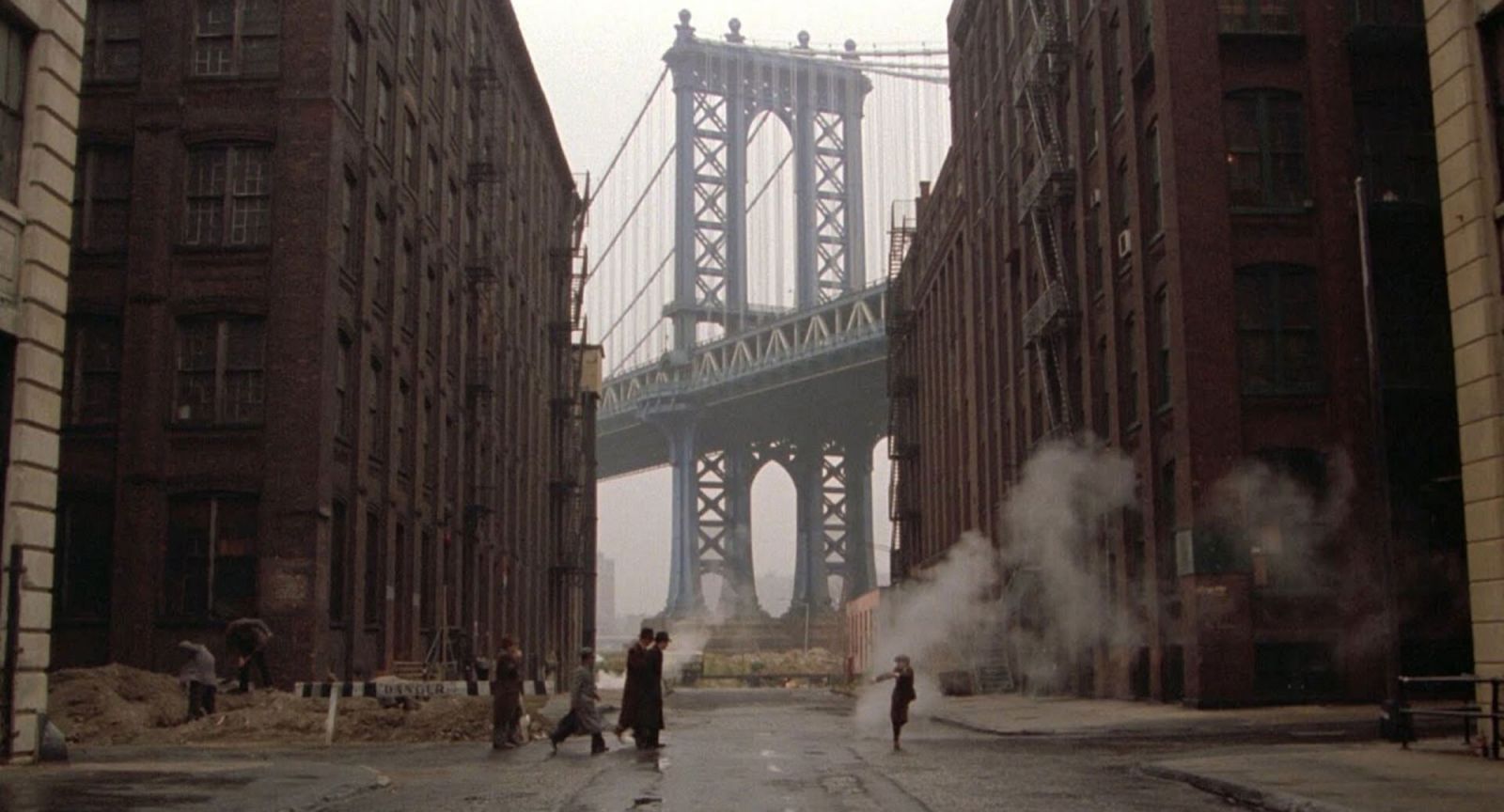 This Spanish-language, Oscar-winning fantasy film intertwines a fairy tale about a princess with the story of a young girl in 1940s Spain, who escapes down, down, down into a magical world with mythical creatures. Directed by Guillermo del Toro (The Shape of Water), think Alice In Wonderland… only darker. 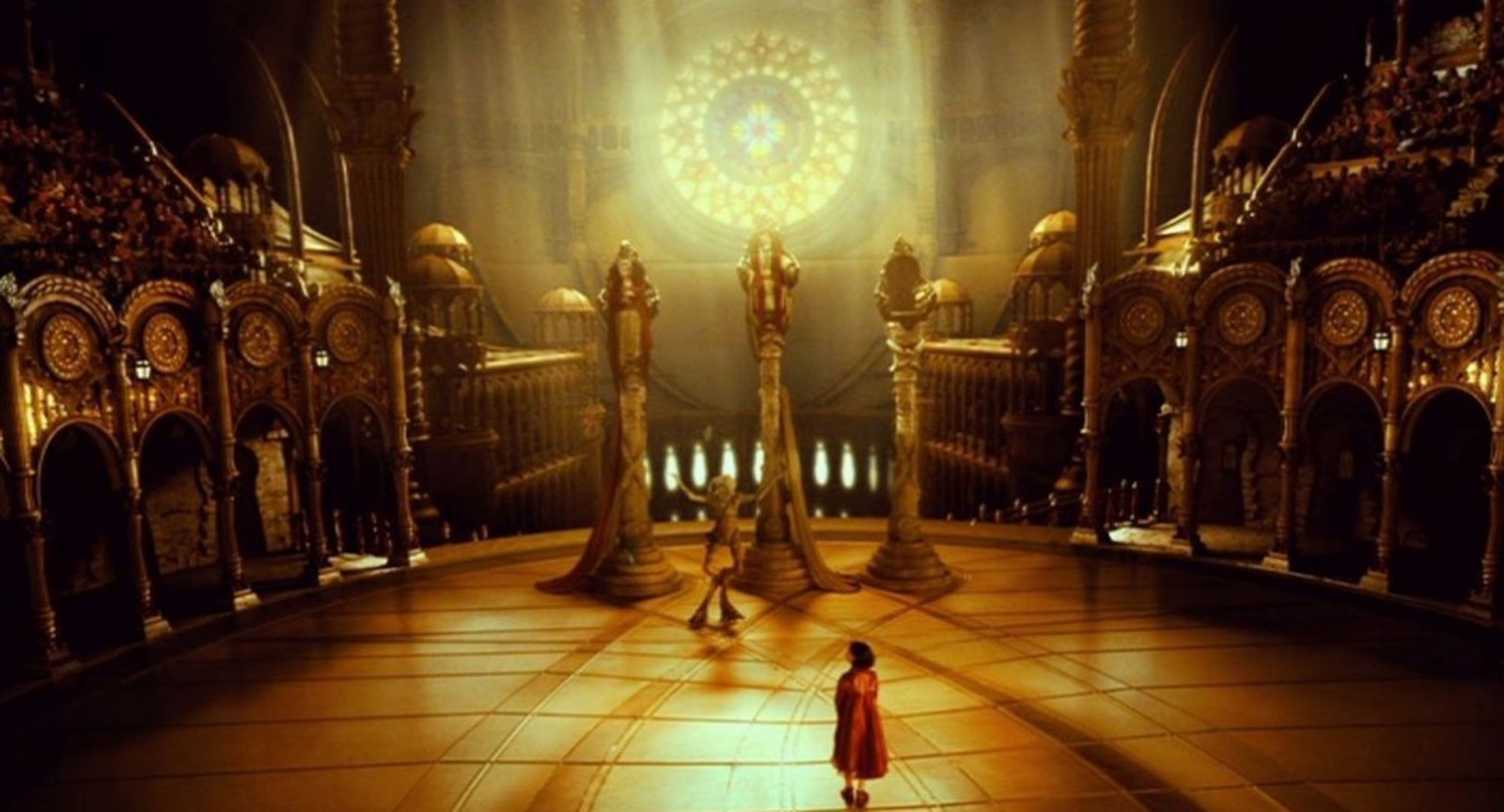 Emma Thompson not only stars in this 1995 period drama, based on the Jane Austen novel, she also wrote the screenplay (and picked up an Oscar along the way). Following three sisters who are left destitute after the death of their father, its star-studded cast also includes Kate Winslet, Hugh Grant and the late, great Alan Rickman.

Watch Sense And Sensibility on Netflix 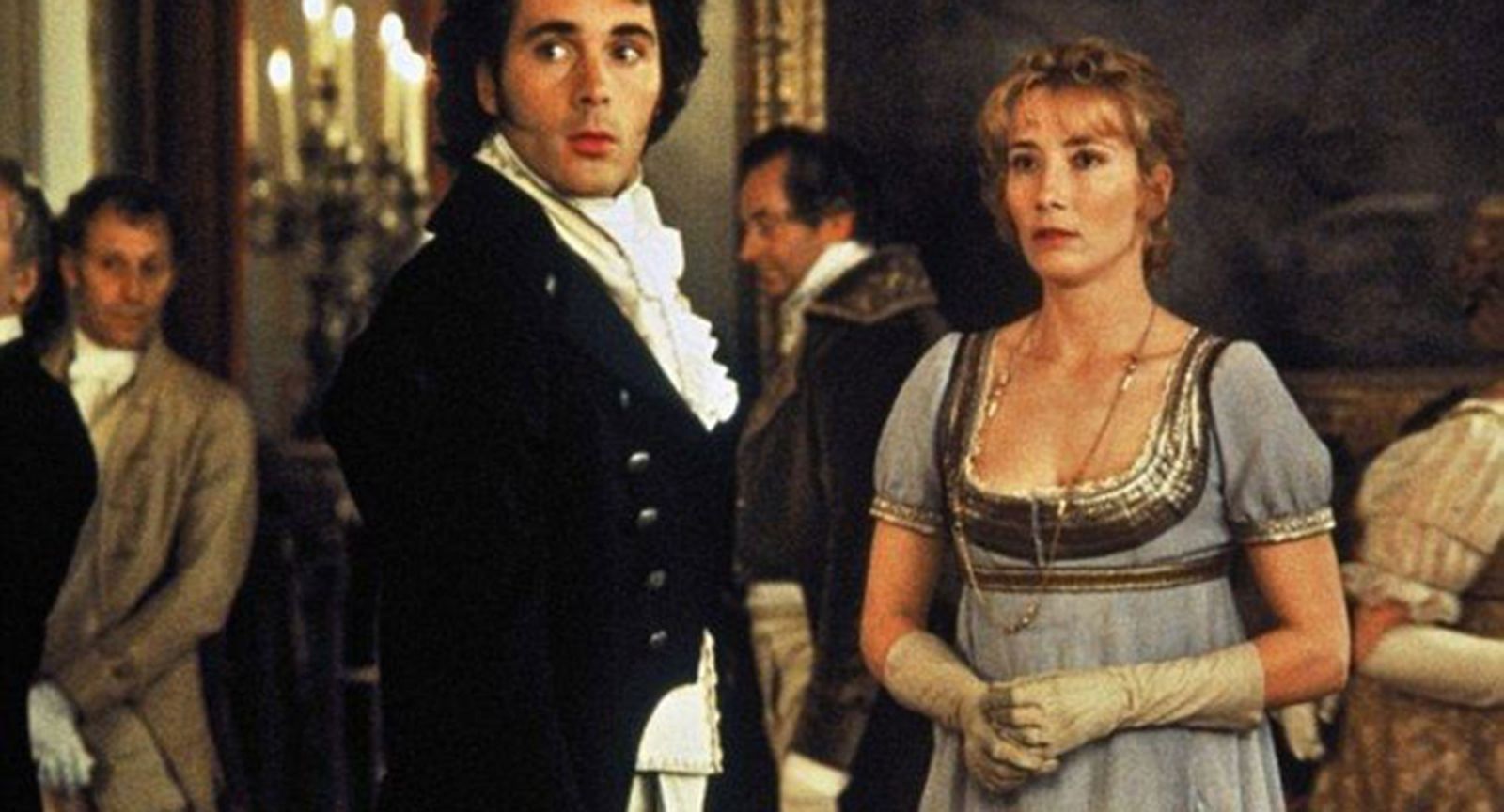 Earlier this year, Netflix added a whole library of films from Studio Ghibli, the famous Japanese animation film studio. If you like the sound of exquisitely drawn and beautifully told escapist fantasy films, we recommend dipping a toe in. Spirited Away – about a 10-year-old girl who becomes trapped in a spirit world – is the perfect place to start.

Watch Spirited Away on Netflix 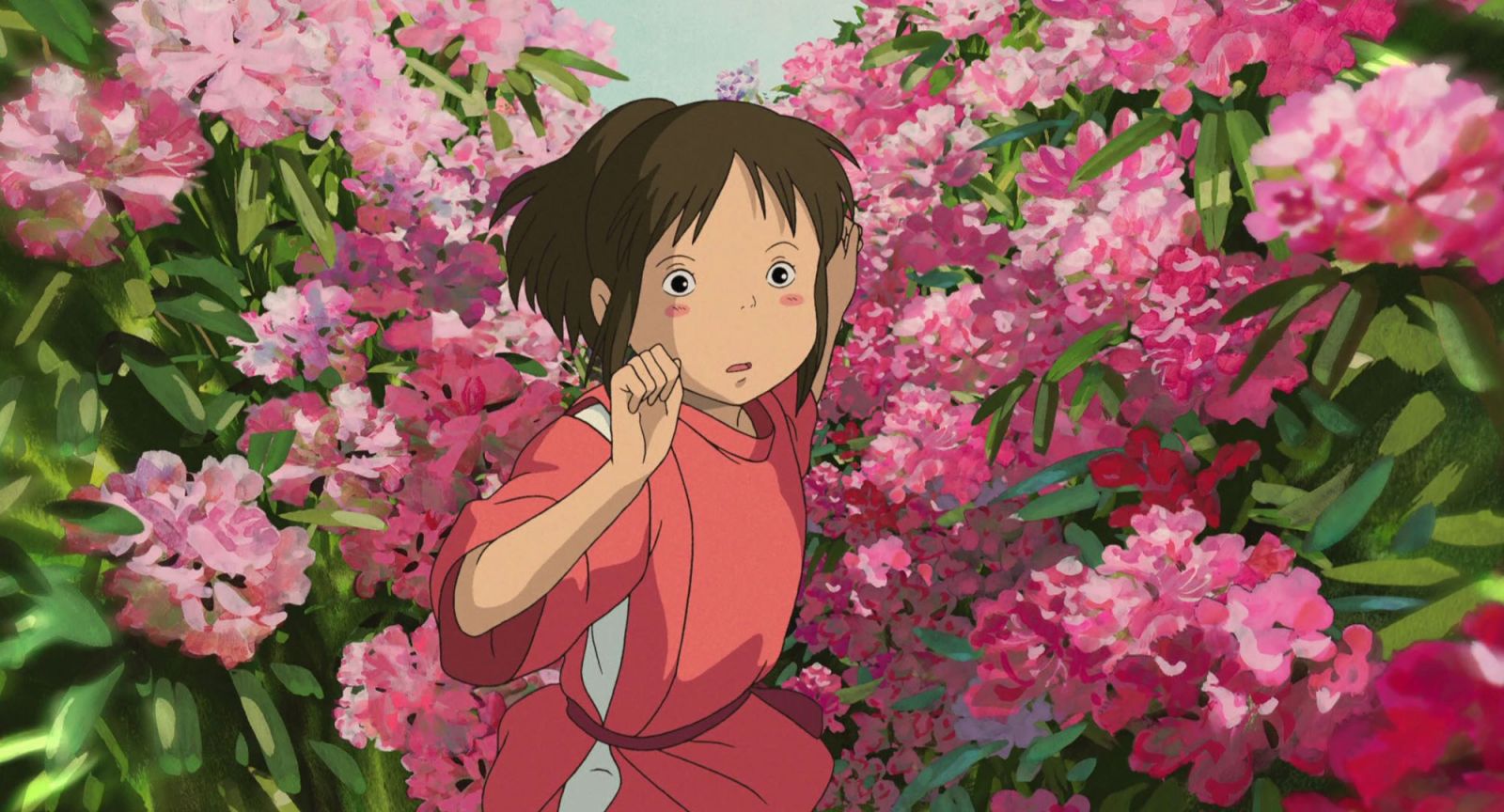 Be warned: this one’s a real tearjerker. Starring Sally Field, Shirley MacLaine, Julia Roberts and Dolly Parton, Steel Magnolias follows six friends in a small Louisiana town, the challenges they face and the strength they draw from one another. A beautiful story of female friendship, love and loss, you’ll laugh, you’ll cry, you’ll probably call your hairdresser for a chat afterwards.

To Kill a Mockingbird

If you didn’t study the Harper Lee novel at school, it centres on Jean Louise Finch (also known as Scout) who narrates the story of her childhood in a sleepy Alabama town through the eyes of her six-year-old self. This Oscar-winning adaptation from 1962 stars Gregory Peck as Scout’s widowed, lawyer father Atticus Finch. In it, he defends a black man accused of rape.

Watch To Kill A Mockingbird on Amazon Prime 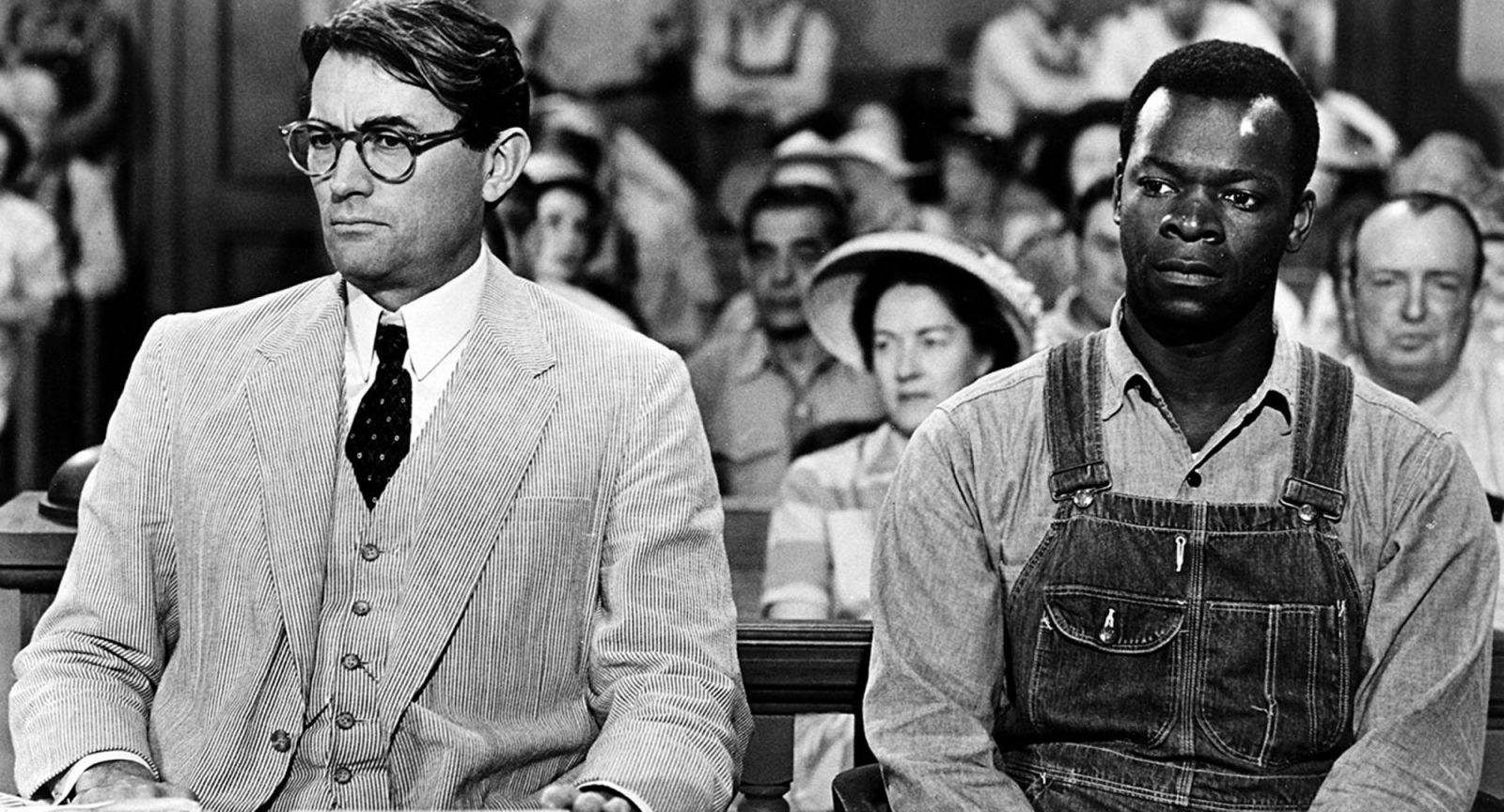 Ten points to the Quentin Tarantino fans who knew that the Pulp Fiction director penned this script. This 1993 crime drama stars Patricia Arquette and Christian Slater as two lovers on the run from the mob and the LAPD after stealing a suitcase full of drugs from a pimp. It might sound dark, but it's incredibly entertaining, funny and really quite romantic. Pure 90s chaos. 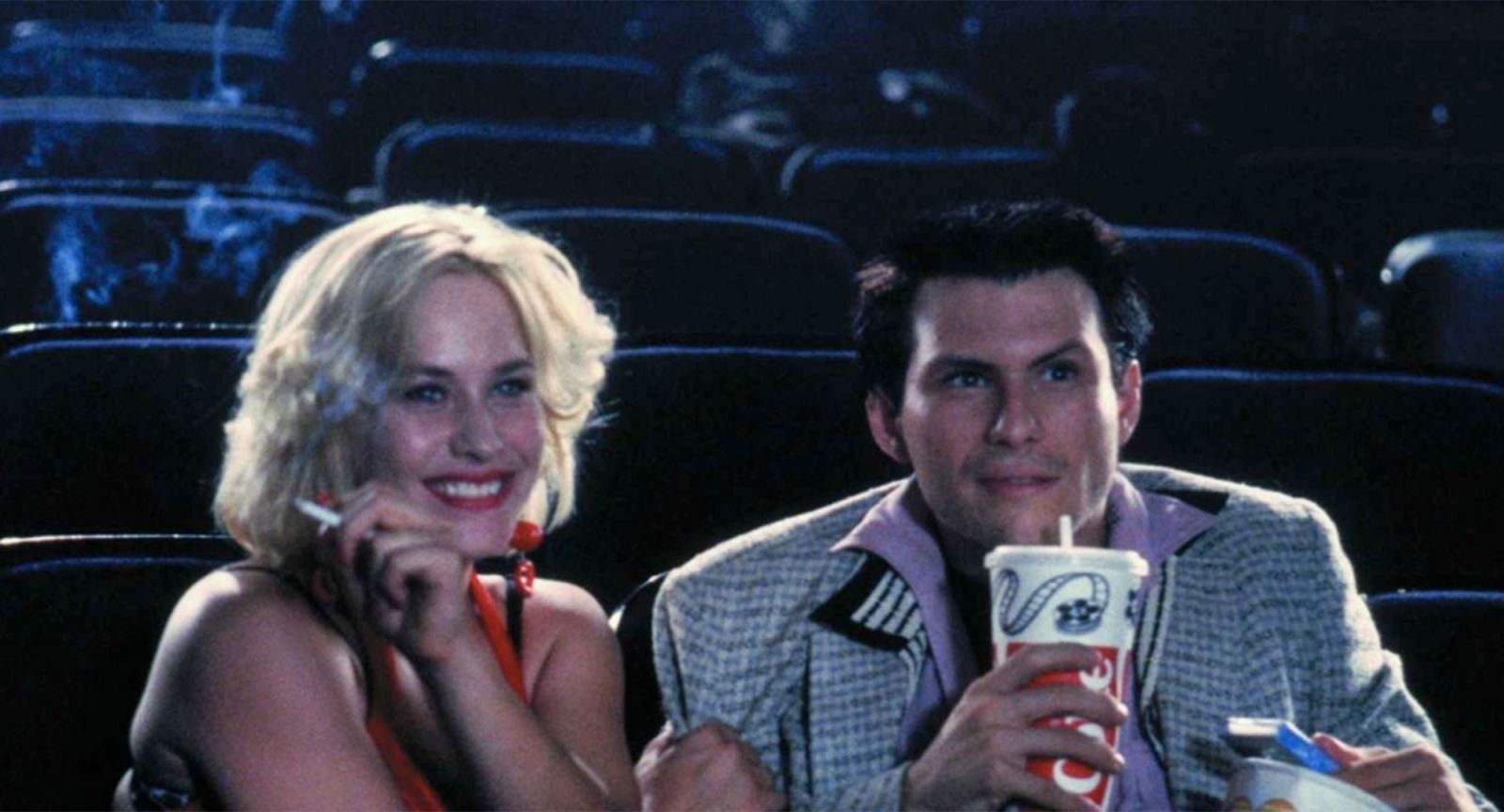 When Harry Met Sally... is the perfect rom-com for people who claim not to like rom-coms. Starring Billy Crystal and Meg Ryan, it follows two unlikely friends who just keep bumping into each other. Wonderfully written by Nora Ephron with heaps of wit, genuine laughs and plenty of memorable moments, it asks the question "can two friends sleep together and still love each other in the morning?"