The foreign-language films to lose yourself in 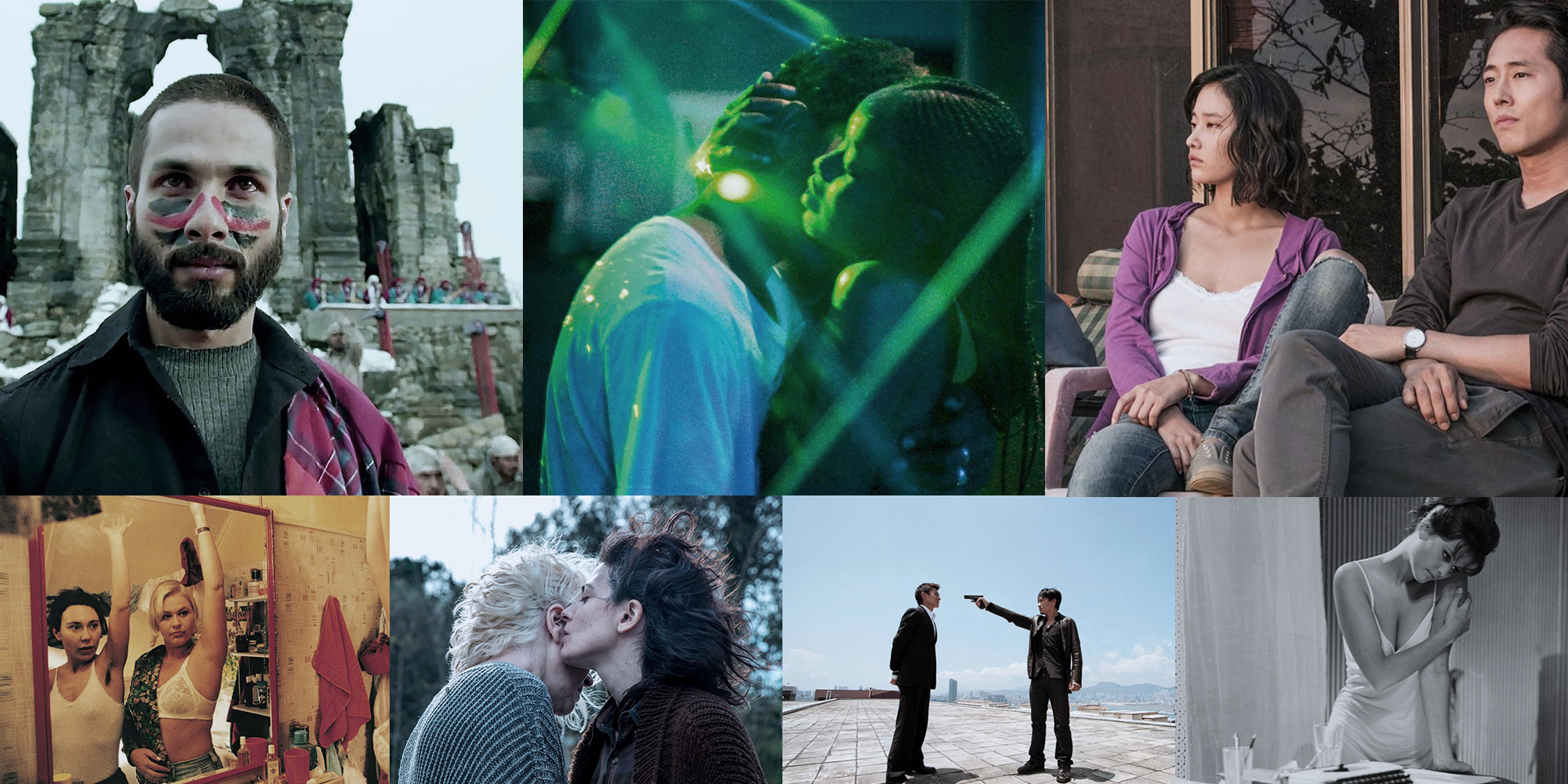 There’s nothing like a trip abroad to expand your mind. We long to wander through sun soaked cobbled streets, fill our bellies with local cuisines and learn the stories of different cultures from the neighbours.

Thankfully, there’s an entire universe of international cinema at our remote-tips to make travelling the world from the couch even easier. We’ve handpicked a collection of critically acclaimed foreign language films that will show you whole new worlds, broaden your horizons and explore issues both universal and intimate.

You’ll laugh, cry, gasp and grip the arms of your sofa; but what’s more, you won’t forget a single one of them. So, from Federico Fellini’s 1963 arthouse classic 8 ½ to Mati Diop’s prize-winning ghost story, where will you go first?

For a haunting love story: Atlantics 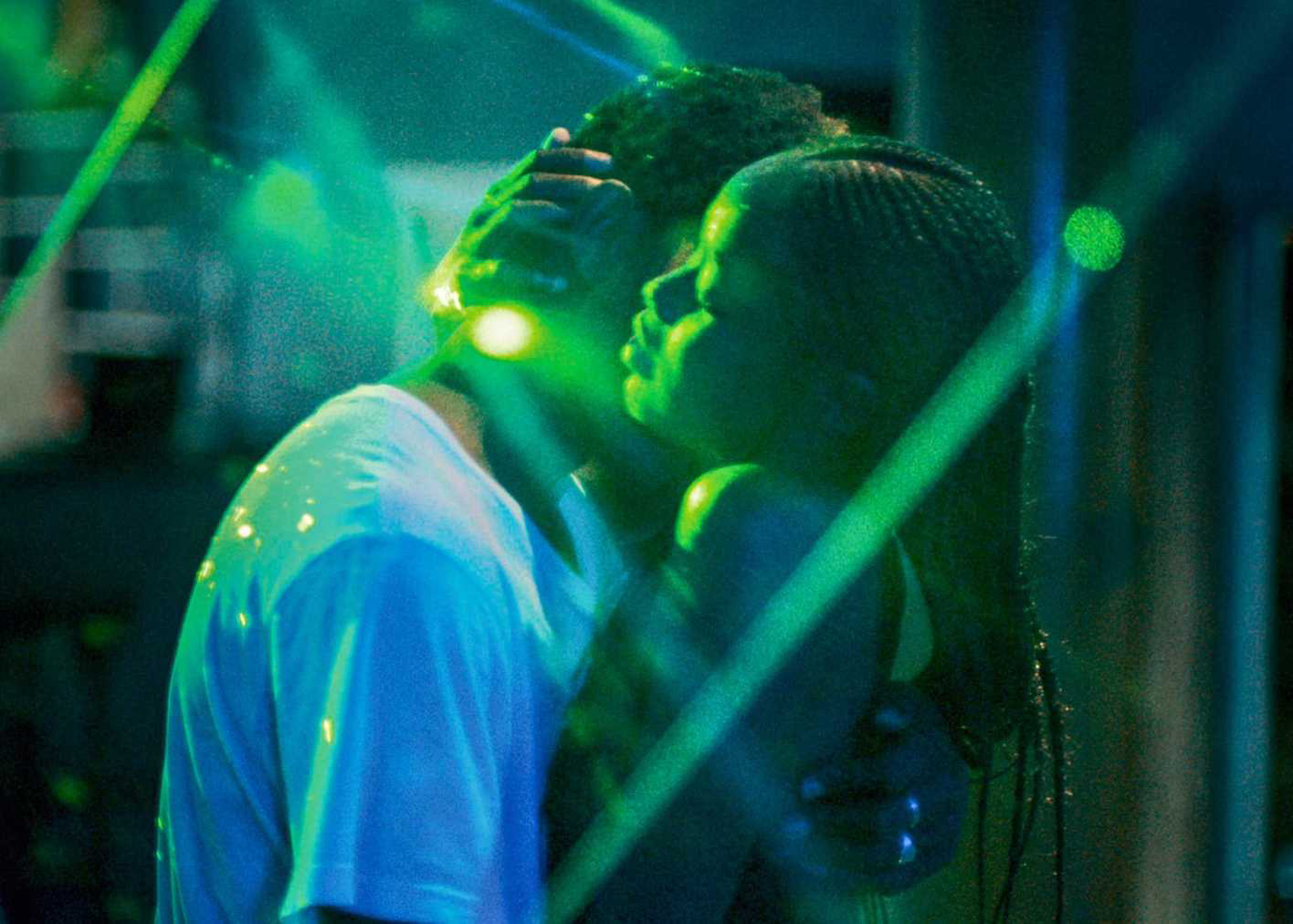 Atlantics is the brainchild of French actress-turned-director Mati Diop, who made history in 2019 by being the first female filmmaker of colour to ever win the Grand Prix at the Cannes Film Festival for Atlantics. The story follows Souleiman, a construction worker in Senegal’s busy city of Dakar, who – along with his colleagues – has been cheated out of his pay. When they set off across the Atlantic in search of a better life, Souleiman leaves his love, Ada, behind, and the consequences are both tragic and haunting. It’s a powerful, seductive and mysterious drama with depictions of migration and class conflict that will stay with you long after the credits roll.

For a Bollywood musical: Haider 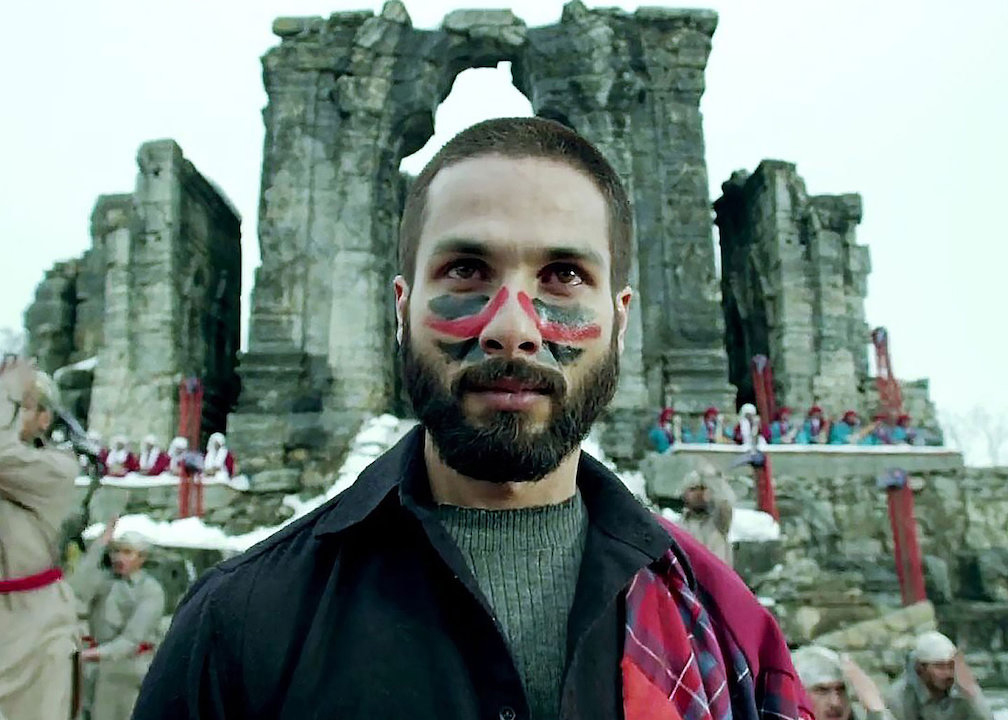 1995. Conflict-torn Kashmir. A young student and poet returns to seek answers about his father’s disappearance – and is promptly dragged into a whirlwind of escalating political turmoil. The third piece in director Vishal Bhardwaj’s Shakespearean trilogy, the gripping action is a Hindi reinvention of Hamlet into a poignant crime drama. Oh, and did we mention that it’s also a musical? Expect famous scenes to be sung and danced until they’re almost unrecognisable, sophisticated storytelling and more than one hard-hitting political message. It's Shakespeare like you've never seen it before. 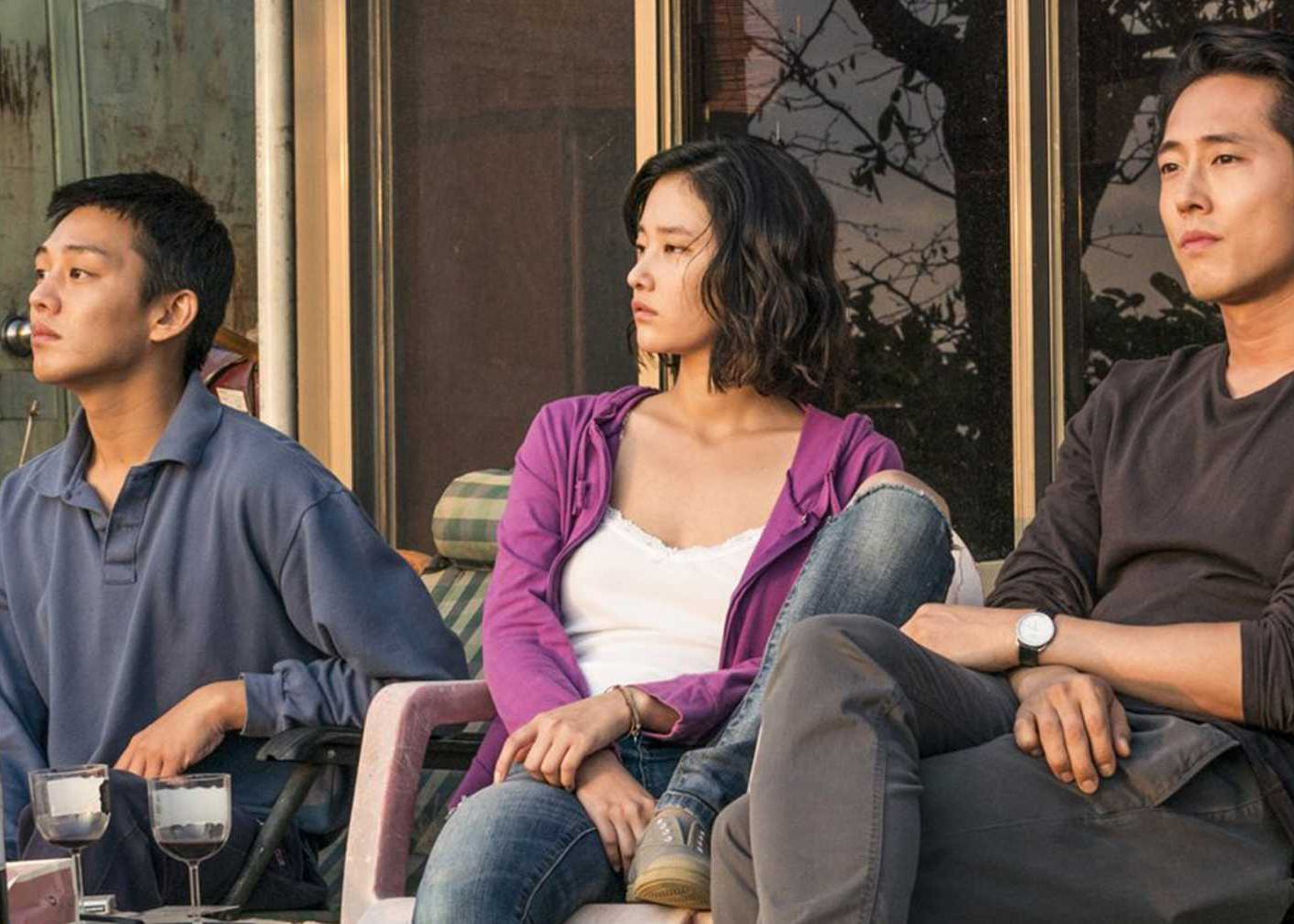 The boy-loses-girl plotline of this drama is taken straight from acclaimed Japanese writer Haruki Murakami’s short story Barn Burning. It follows tormented protagonist, Jong-su, as he searches through South Korea for the girl he loves, Hae-mi, after she suddenly disappears. There's also Hae-mi's new partner to contend with – the Gatsby-esque Ben who reveals to Jong-su that he has a strange penchant for setting abandoned greenhouses on fire... It’s dark, nail-bitingly tense and visually stunning, with Director Lee Chang-dong masterfully infusing elements of Murakami’s psychological drama into the beautiful South Korean landscapes. Plus, there's a truly stunning finale – this is one thriller that you don't want to miss.

For Swedish comedy: Together (Tillsammans) 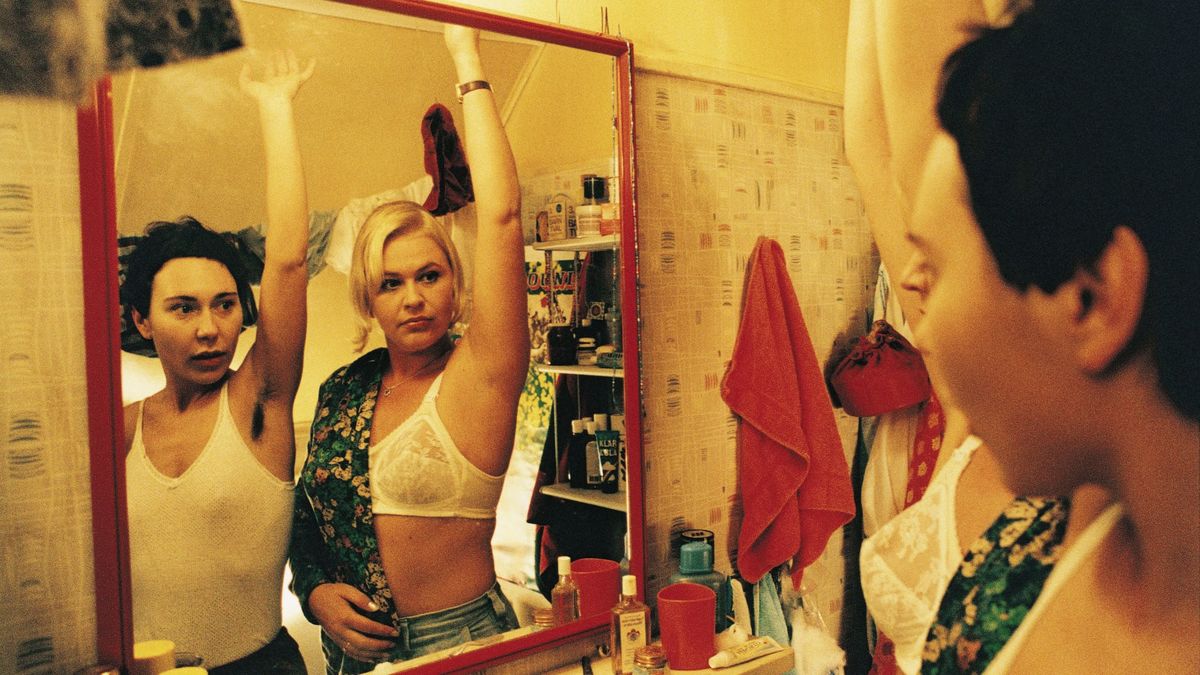 This uplifting 2001 satire shows life inside a suburban Stockholm commune called “Tillsammans” (Swedish for “Together”) in 1975. While its easy-going inhabitants attempt to live the utopian dream, the group dynamics are truly shaken up when a mother of two moves in to escape her abusive husband. An unexpectedly heart-warming and hilarious film that celebrates the communal spirit, it might be just what our current times are calling for.

Rent Together on Amazon Prime 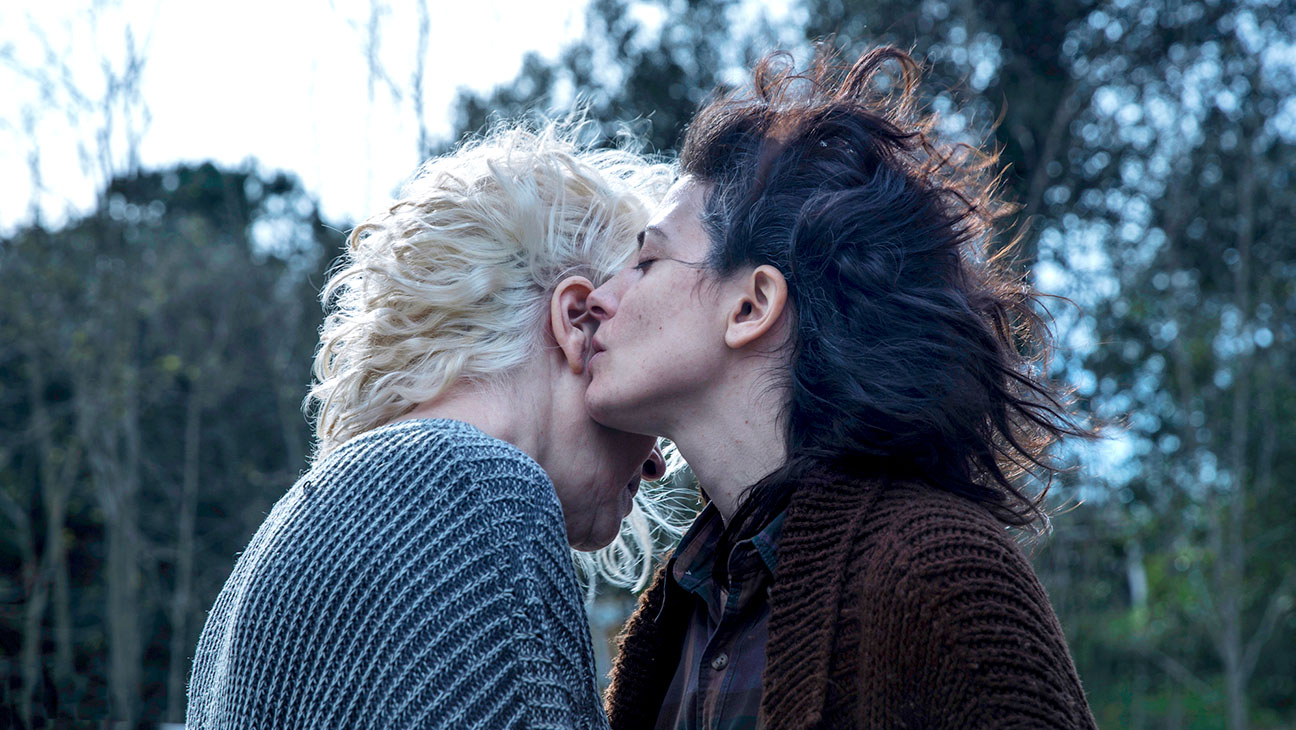 If you love Pedro Almodóvar films, you’ll certainly enjoy this exquisite 2018 gem from Ramón Salazar. While hosting a dinner party, a woman recognises one of the waitresses to be the daughter she abandoned 30 years earlier. When the daughter demands that she spends 10 days with her at her home, what follows is a fascinating, elegant and artfully directed exploration of pain and mother-daughter relationships. 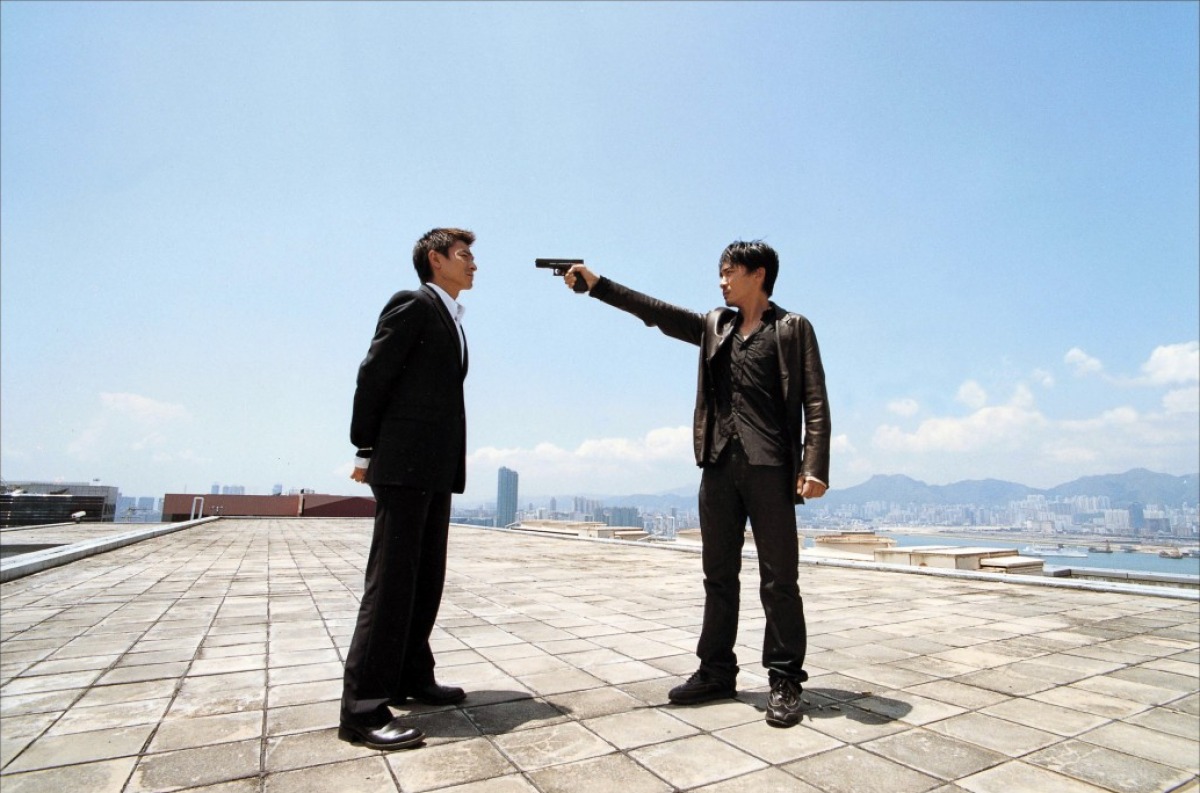 Have you seen Martin Scorsese’s The Departed? The Oscar-winning movie, about a police officer who infiltrates the mob and an undercover cop who is actually a mole for the very same gang, is a remake of this 2002 Hong Kong crime thriller. The first in a trilogy – all of which are available to watch on Netflix – Andrew Lau and Alan Mak's Infernal Affairs is a lot more energetic, melodramatic and slick than Scorsese’s epic. If you ask us, both are must-see movies for crime fans. 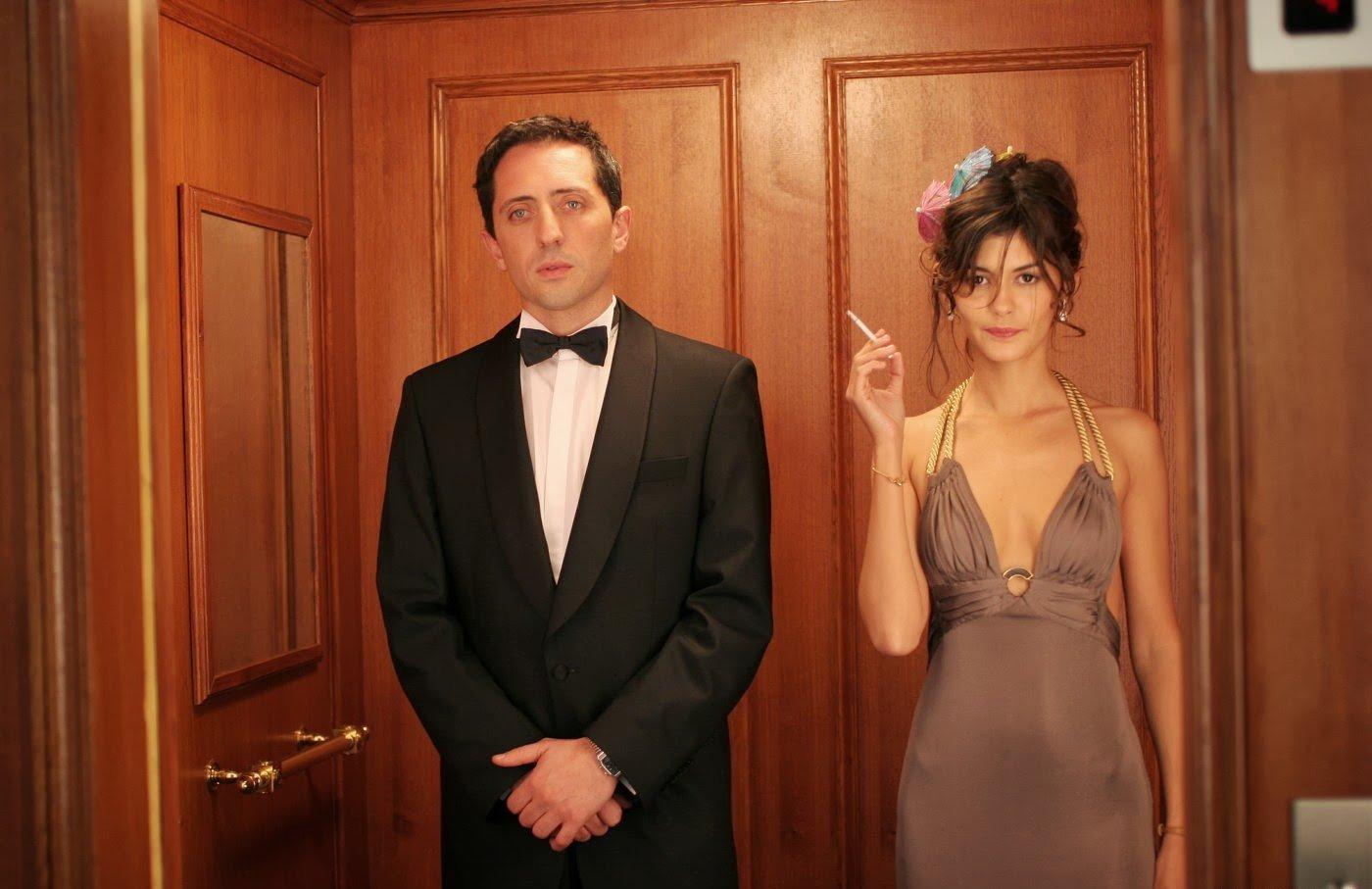 If you like twists and turns, slinky dresses and Breakfast At Tiffany's, spend the night with this charming 2006 romantic comedy. Audrey Tautou does an about-turn from the sweet Amélie by starring as Irene, a scheming gold-digger who enjoys the high life at any cost (as long as it's not hers). After being dumped by her latest sugar daddy, she mistakes bartender Jean (Gad Elmaleh) for a wealthy playboy and learns a life-changing lesson about the true price of happiness. 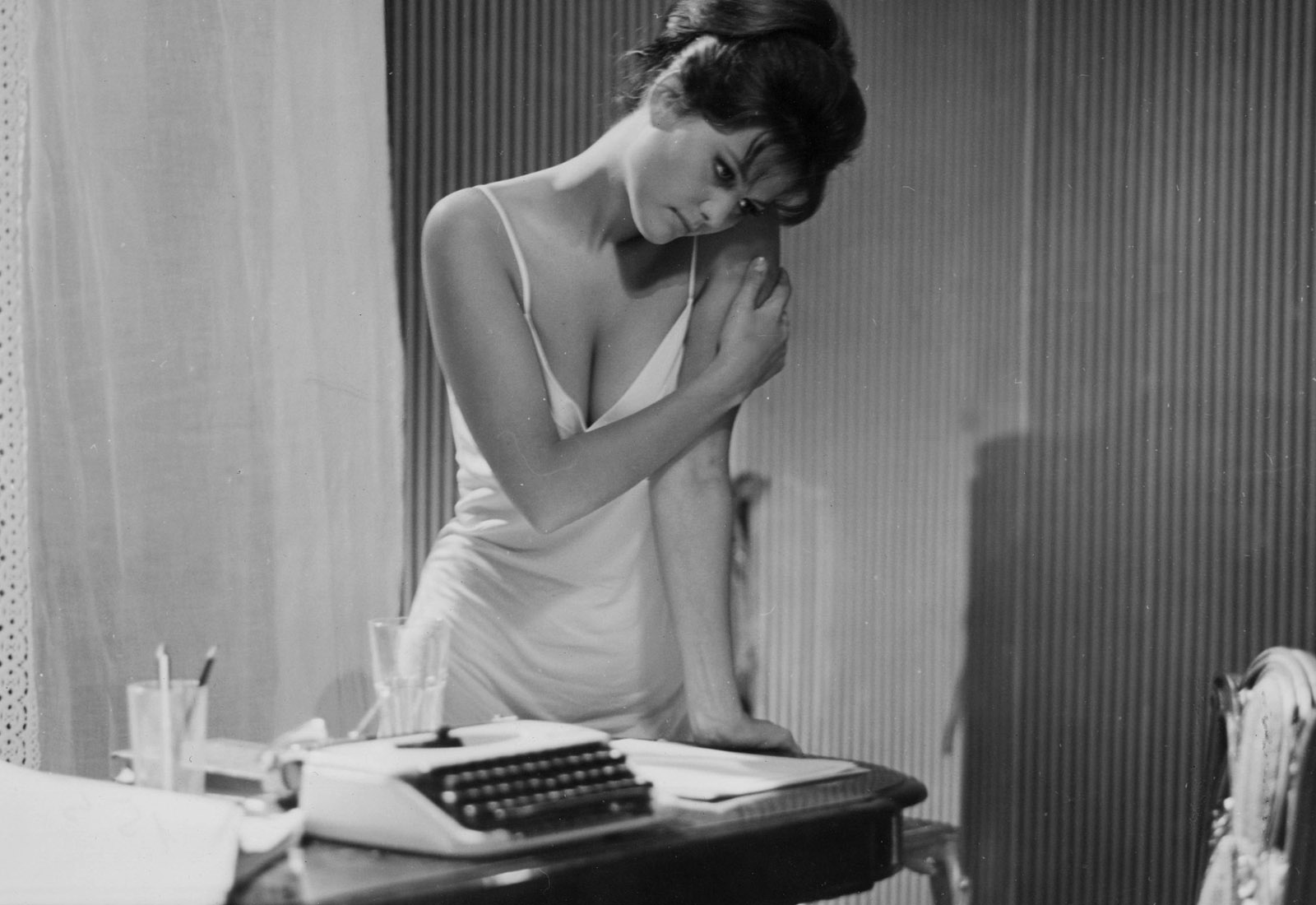 Cineastes, this is an essential for your movie bucket list. Federico Fellini's 1963 surrealistic classic is not only widely considered to be his masterpiece, but also "the best film ever made about filmmaking." Complex and self-aware, it meanders along with a troubled filmmaker who is struggling to get over his creative stumbling block. You'll wonder what is real and what is fantasy; you'll wonder what the point of it all is; but most of all – even when you find yourself scratching your head at the credits – you'll wonder why you didn't watch it sooner.