The New Night Out

Don’t get us wrong, we love meeting our friends for brunch/coffee/drinks as much as the next woman, but sometimes it’s fun to shake it up and hit pause on your regular haunts and suggest something new for your next meet up!

Get inspired with our pick of the cool, quirky and unexpected nights you and your gang can try together...

Cinema Under the Stars 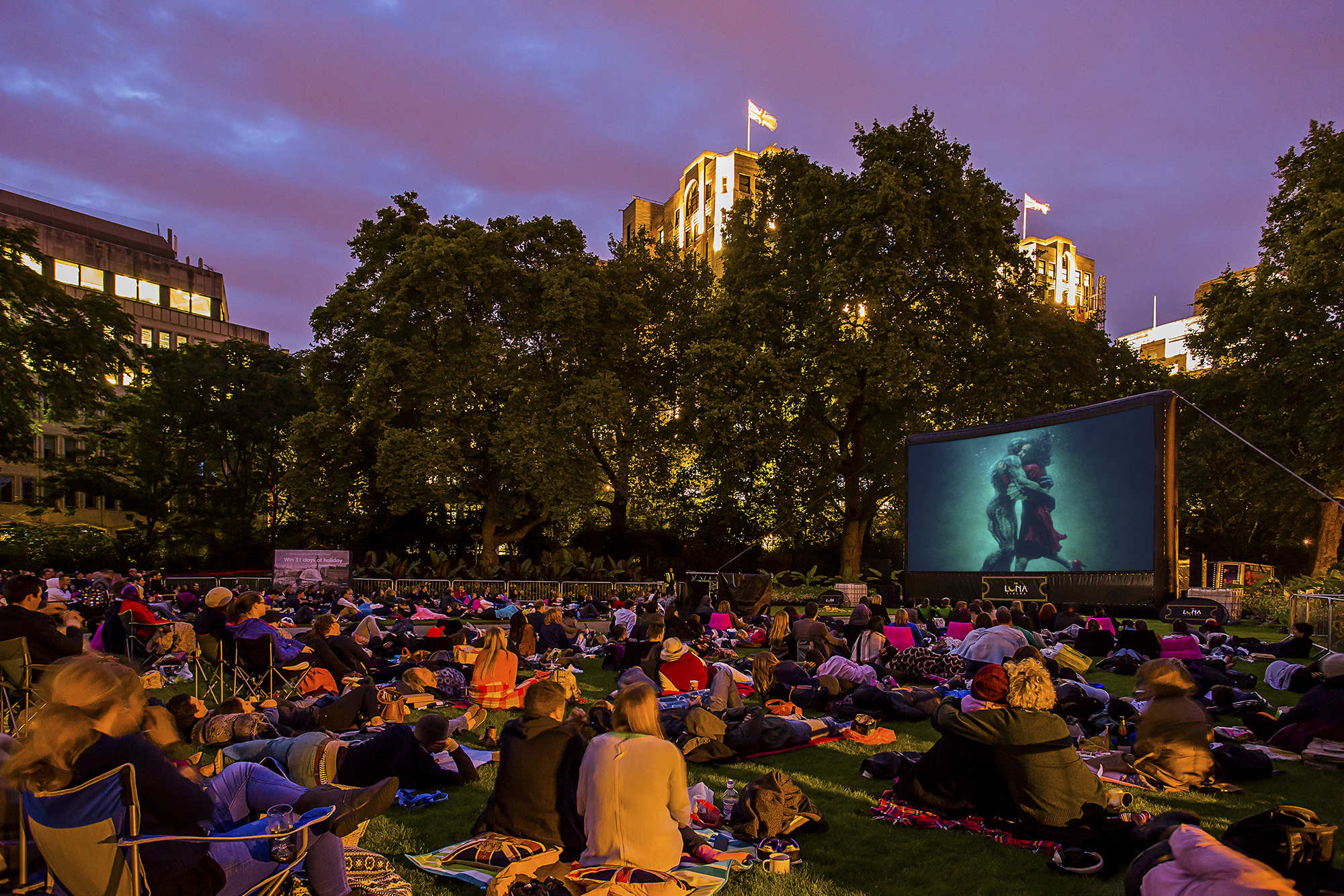 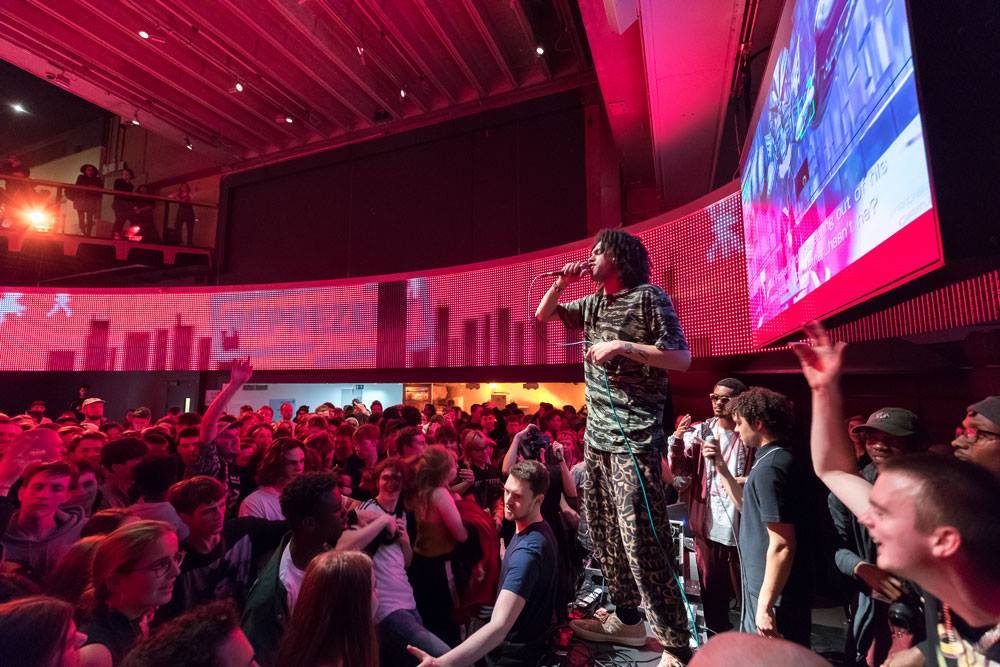 Dance in a silent disco under a giant blue whale at the Natural History Museum, explore Bath’s grand Royal Crescent by candlelight, or stargaze with astrologers at the Ashmolean Museum, Oxford, thanks to Museums at Night. 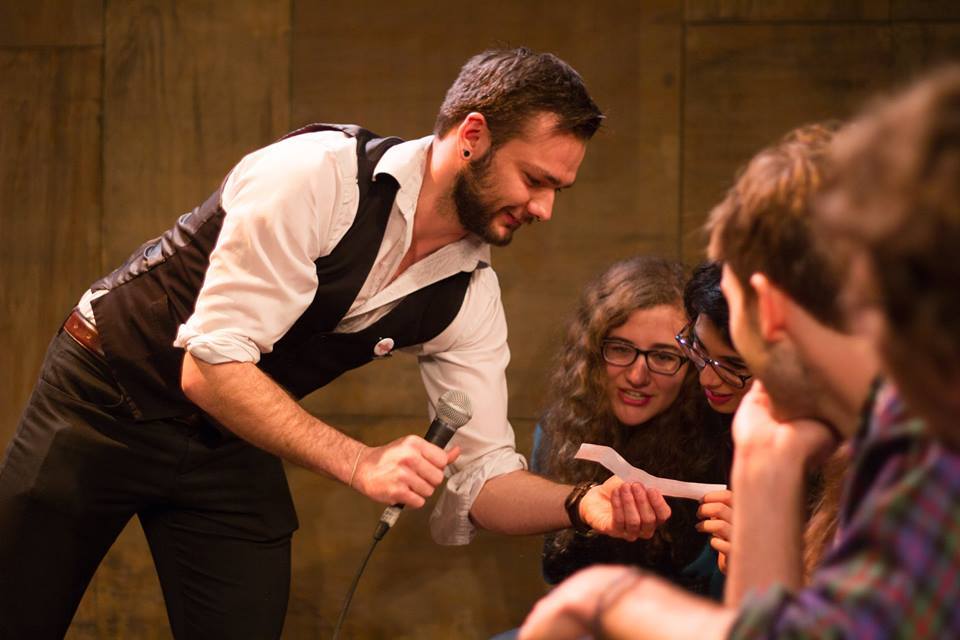 This much-loved true storytelling night for adults is held on the third Sunday of every month at The Wardrobe Theatre in Bristol, plus you can listen to the shows as podcasts. 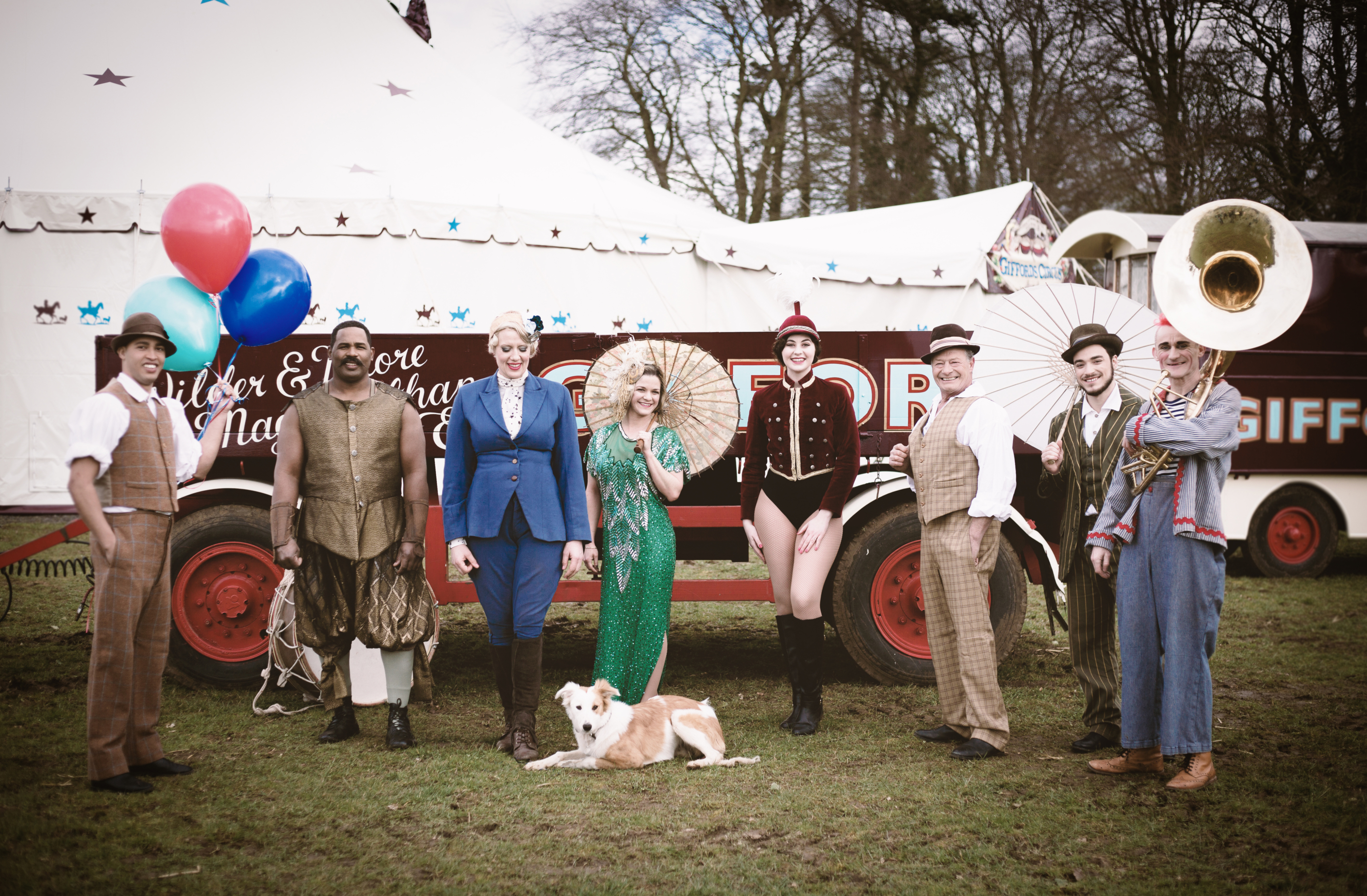 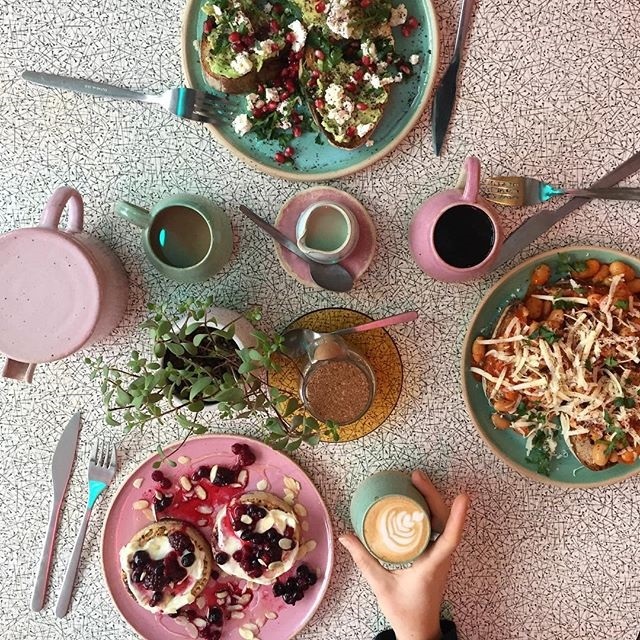 In The Vaults underneath London’s Waterloo station, party like the ancient gods of Mount Olympus, with a night of immersive theatre, fine dining, and a cabaret of mythical creatures. Divine Proportions is on from 14 September - 12 January 2019.

The School Of Life 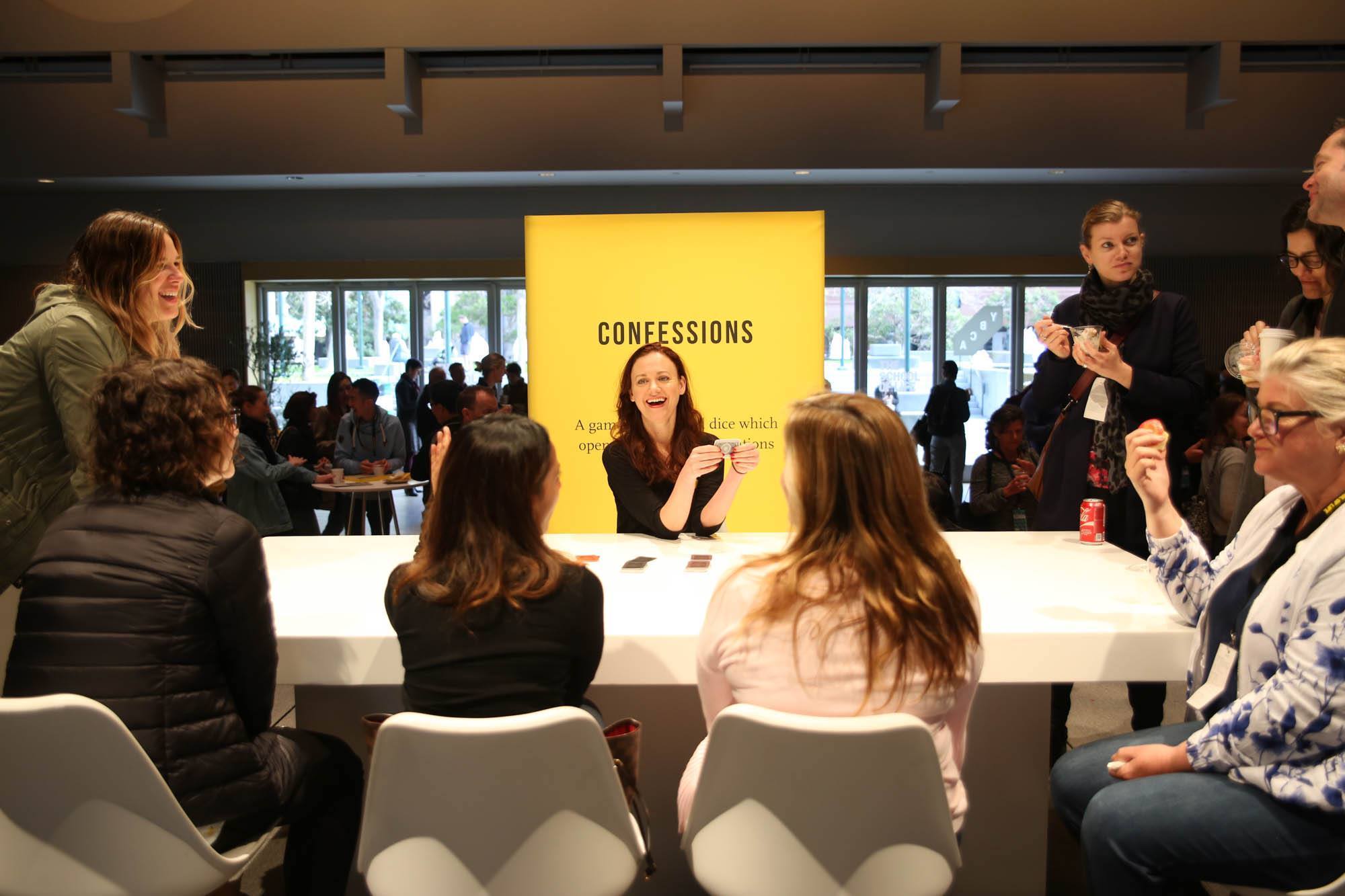 Smart, thought-provoking talks and workshops at London's The School of Life on everything from confidence and happiness, to finding inner calm. Check out their app, too.

Park Nights at The Serpentine 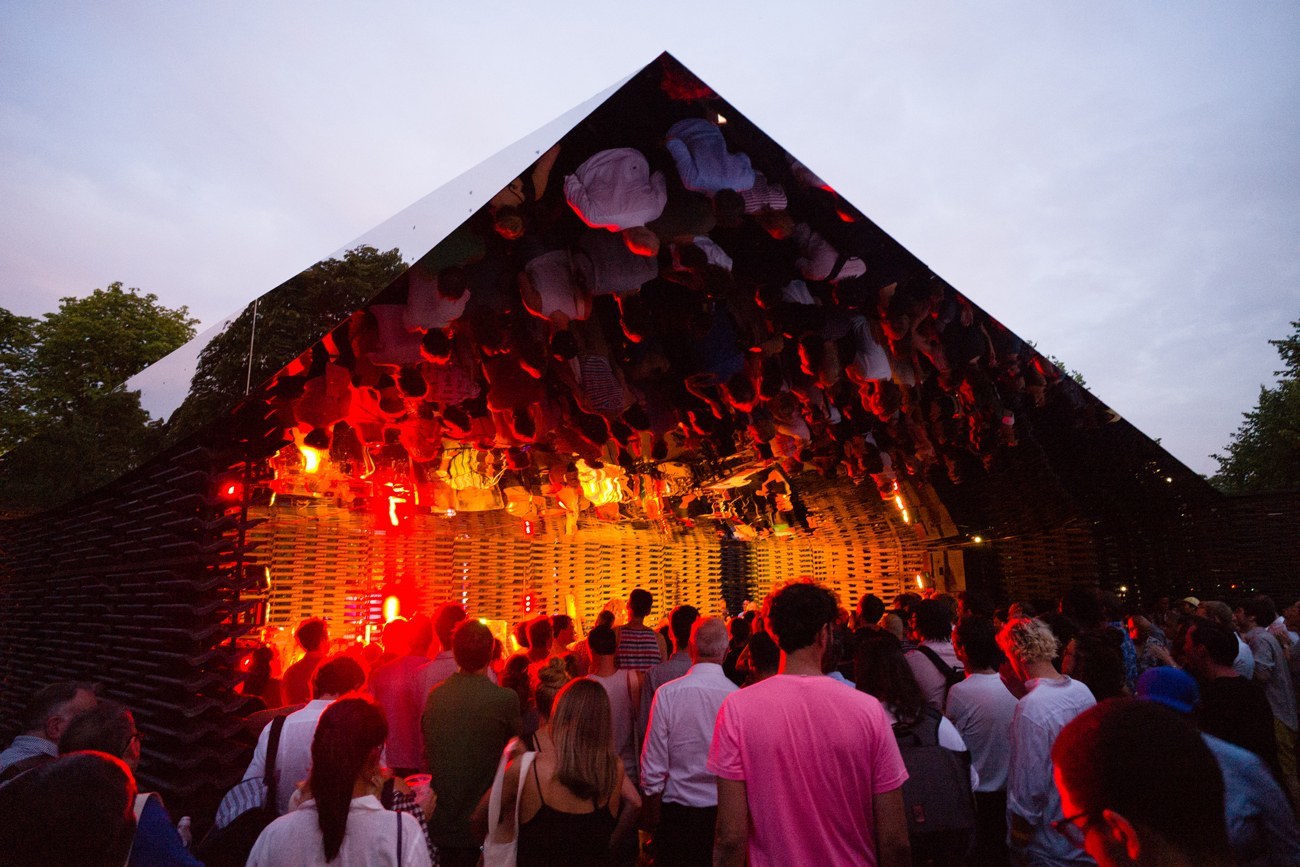 The Serpentine gallery in London’s Hyde Park is hosting a series of interdisciplinary and experimental art installations in the outdoor Pavilion, until 21 September 2018. 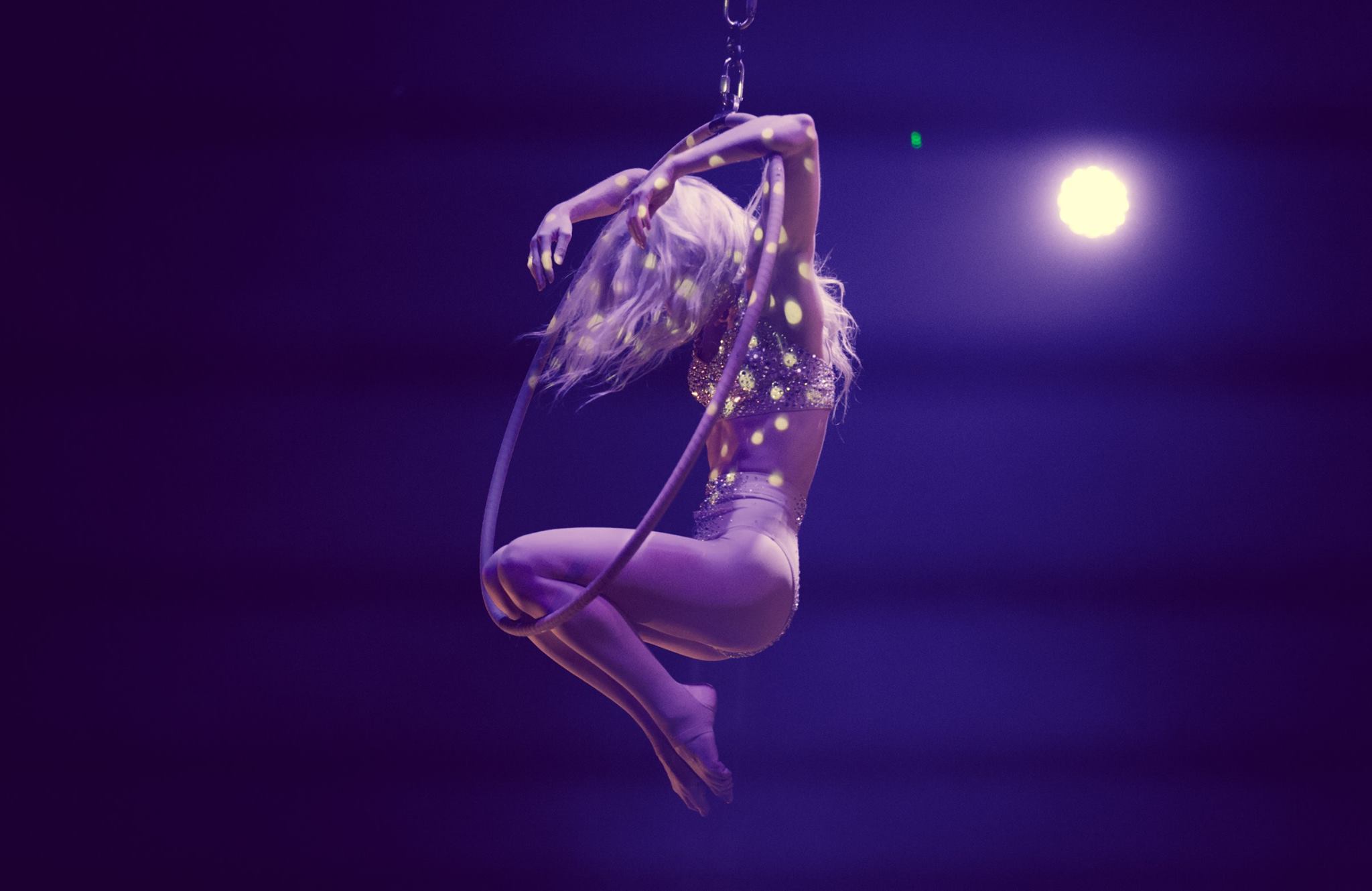 The definition of sexy circus - Black Cat Cabaret is returning to the Underbelly Festival on Southbank from 22 August - 30 September with a brand new show, in a spectacular mirrored venue.