Crisis member Em tells us how the charity transformed her life… 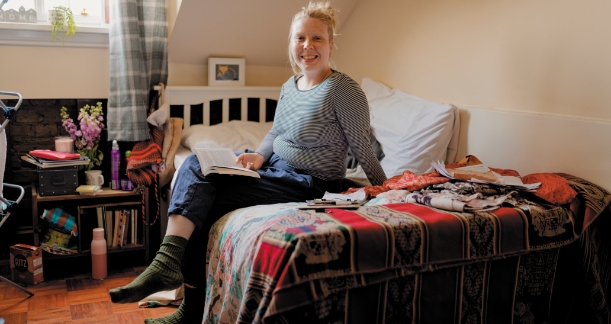 “I was adopted when I was quite young as I was taken away from my mum who was in psychiatric care and it was decided she wasn’t capable of looking after me as she had borderline personality disorder. I was fostered and put into a children’s home and then quickly adopted when I was three.

I later found out that there were four siblings but my adopted parents didn’t tell me and I only found out after I was 22.
I grew up in London. I was born in West London and somehow ended up in Greenwich and have lived in this area ever since.

I moved abroad and ended up living there for several years. I came back to England when my father was ill.

I came back with no home or money. In the beginning I was able to sofa surf with people but I was on my own most of the time. I declared my situation to the authorities. At the beginning they were not very nice. In the first 3 months I had to do a habitual residency test. I didn’t get benefits or anything and had to beg the benefits people for a food voucher.

“I stayed with a friend for a while but then had to leave and had nowhere to go. I wandered the streets and was forced to sleep on buses for a couple of days. One day I felt very ill and thought I was going to pass out. It was close to Christmas time. I called StreetLink who sent me to a Crisis Christmas centre.

“It was amazing to have a bed to sleep in, people around me who were helpful and kind, and to be put in touch with other services who could help me.

“I’m trying to learn skills to work in outreach with people who are experiencing homelessness. Ultimately, I would like to live in a community again. I would like to teach people how to grow their own food and be self-sufficient, but who are also supporting other people. 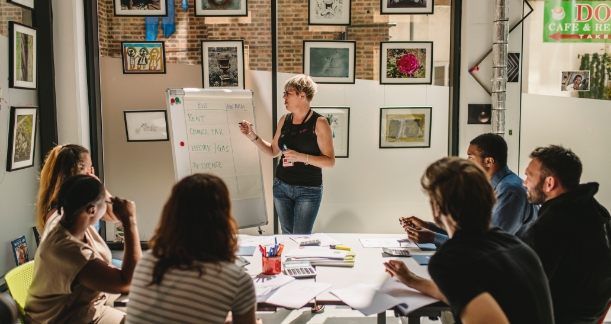 Support from Crisis
“I was given a Crisis coach who provided me with a huge amount of support. She had previously worked with the NHS and had a really good understanding of the pressures of society that can end up pushing people into homelessness. She could see that a lot of my problems stemmed from being adopted at a young age and referred me to adoption counselling which is usually a very expensive service. She managed to get me referred at no cost and this has been transformational for me to get support from people who specialise in this area.

“My Crisis coach also advised me on practical issues to do with benefits and housing as well as just being there for me to talk to which has greatly helped my mental health.

“We were talking at least once a week – about practical things that needed to be done – but she also helped me understand how my mind works and gave me specific CBT-like tips that were really useful. She taught me the value of keeping a journal and specific techniques like how breathing can help deal with panic attacks; small tricks and techniques that were transformational.

“This helped me so much in all aspects of my life. It was great to have this knowledge so that when I needed it a spark went off in my head and I remembered a tool that I could use. Then when we chatted next, I would tell her that I tried a technique she gave me and through trial and error we would find things that worked. It was great to be able to talk openly and be fully supported. My coach was very skilled and intuitive and allowed me to work things out for myself.

“I have a lot of things in my head and hadn’t been in a safe place for so long – I hadn’t had anyone be like that with me for so long. So supportive. I was blown away by the experience I had with my Crisis coach and I don’t know how I can ever thank Crisis enough. I really can’t overstate how transformational it was. 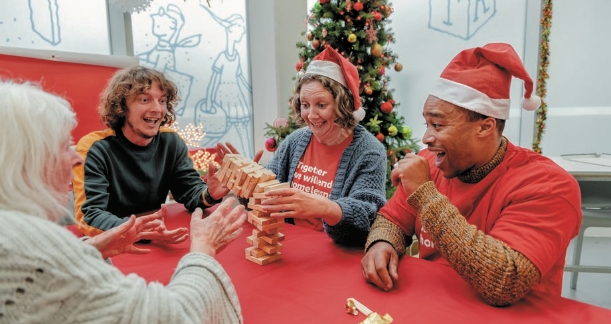 “She would also refer me to other services or give me the contact details of somewhere I might need which was really helpful. I have a book where I would write this information down – whether this was a website, a number, or a book that she would recommend.

“There was a lot of immediate stuff that my coach also did. She called the GP on my behalf to alert them of my mental health situation if I was having risky thoughts and also made sure other agencies knew – keeping me in the loop with the GP and other agencies.

“The great thing is I have been able to get a first aid and mental health certificate so that I can use this knowledge in future work.

“My Crisis coach also helped with direct practical support – from how to deal with money to dealing with issues of consent – how to be assertive when I need to, applying for benefits and other legal stuff I had to do, and how to manage my situation if the council have got in touch. I was so intimidated by the council and bureaucracy, so this helped me so much.  She’d give me an idea of what we might talk about the next time and research tools that might help me.”