Socialising is back on the menu: up your alfresco game with these three dishes 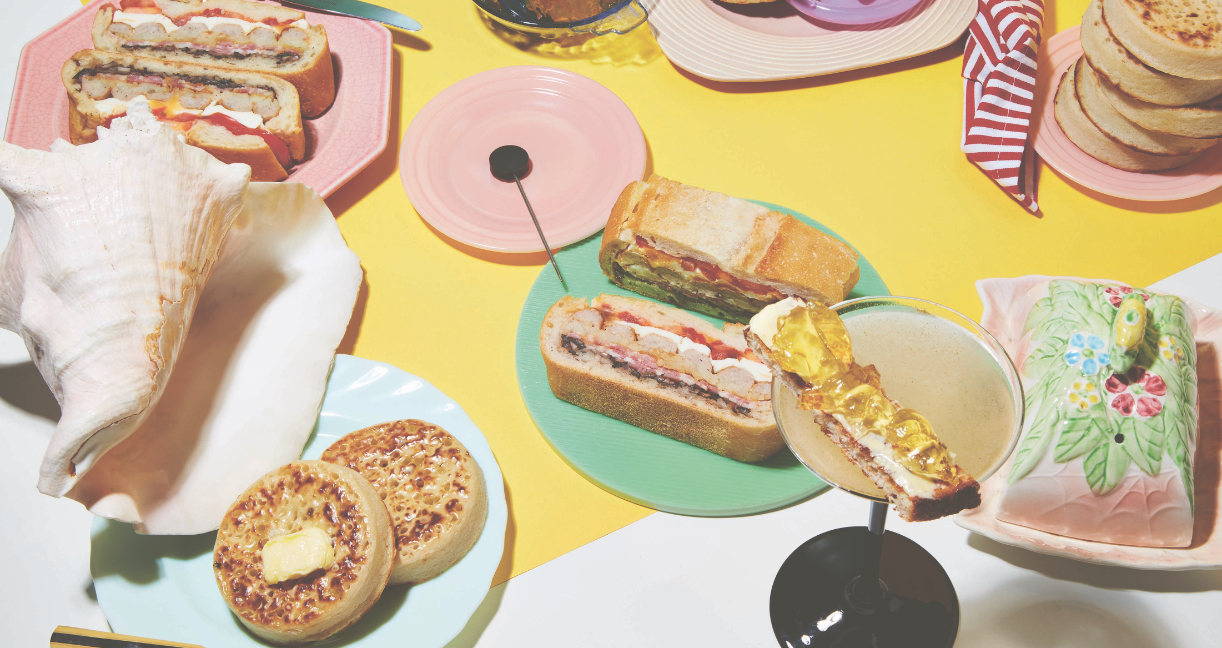 Believe it or not, picnics did exist before the pandemic. Although the alfresco affair has become a Great British staple over the last year, the word ‘picnic’ first appeared in a 1649 French satire, in which a gluttonous character called Pique-Nique guzzles his way through pretty much every item of food in sight (a relatable tale after we’ve had a few wines).

It was in the 18th century that the anglicised Pic-Nic took off. It was still a pretty boozy occasion; the Pic Nic society in London, founded in 1801, even had a rule that members needed to turn up with one item of food and six bottles of wine.

Fast forward a couple of hundred years, and we have the picnic of the 2020s: a Blyton-esque affair with kitsch hampers, supermarket hummus and bottles of bubbly. Love it though we may, it’s a concept that Max Halley (owner of Max’s Sandwich Shop in London) and Ben Benton have decided to completely reinvent in their new book, Max’s Picnic Book.

To Max and Ben, a picnic is simply a moveable feast – whether that’s a salad sandwich in a service station car park or a meat trifle (yep, you read that right) devoured on a park bench. The book features menus for all sorts of outdoor fun, complete with recipes, stories and imaginary picnic guests, all designed to help you “picnic like a boss”.

So, they’ve shared three of their picnic recipes with us: a full English breakfast shooter’s sandwich, potato samosas and ricotta-filled cannoli – as well as six tips for transforming pretty much any alcohol miniature into a cocktail on the go. You’re welcome.

Nick Bramham (currently cooking at Quality Wines, next to my favourite restaurant in London, The Quality Chop House) makes the best cannoli I have ever eaten (and I’ve been to Sicily). There are recipes for cannoli that require less equipment, but these are SO GOOD, I just had to give you Nick’s recipe. You’ll need cannoli moulds, a (disposable) piping (pastry) bag, an 8 cm (3 in) pastry ring, a stand mixer and a pasta machine for these. 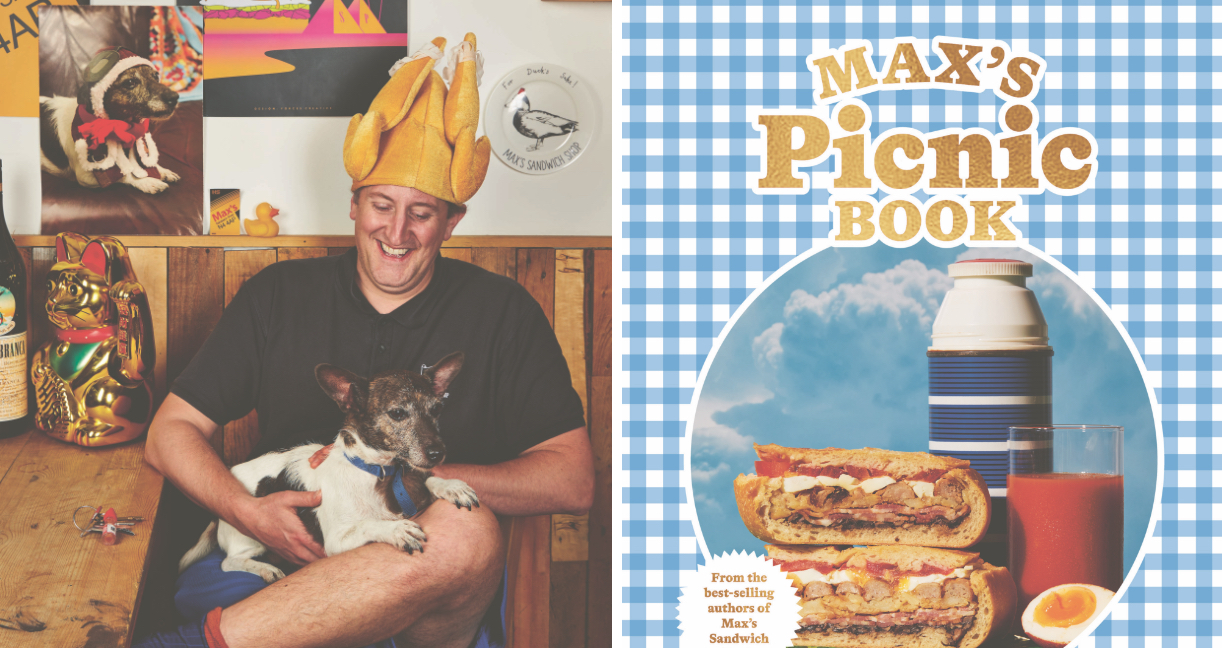