Last of the summer wine? Honey Spencer chooses what to drink during the season’s final days 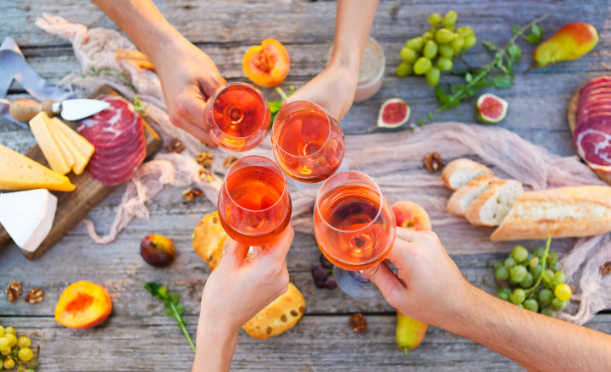 It’s a truth universally acknowledged (at hush HQ, anyway) that the changing of the seasons is not marked by months, but by which wines we find ourselves pulling for. A snow-streaked winter evening? Time for a spicy Shiraz. A quick reprieve in a lemon-lined Amalfi cove? The reserve of something chilled, white and Italian. So it’s no wonder that, as the seasons are set to shift, our bottle racks are on the verge of shifting, too.

But what to drink in this ‘between-the-seasons’ period? We’ve turned to sommelier-to-the-stars Honey Spencer to find out.

Over the course of her career, Honey has worked and travelled in well-to-do establishments across the globe, with the likes of London’s Saga and Wild, Mexico’s Noma and Sydney’s 10 William Street lining her impressive resume. She’s also a fierce advocate for sustainability in the wine industry (something we can definitely get behind) and has won a sling of awards for her work – including being listed in Drinks Business’ ’50 most powerful sommeliers in London’.

Below, she’s chosen three bottles to have on your radar (and in your fridge) from August through to Autumn – from a spritzy rose to a remarkably versatile orange wine. Chin chin. 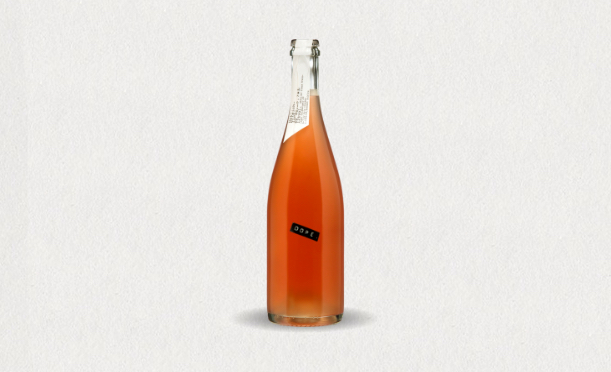 “Few events on the wine calendar bring me as much excitement as the annual release of Claus Preisinger’s ‘Dope’ cuvée: an intoxicating (both figuratively and literally) screengrab of the Blaüfrankisch grape in its native Austrian landscape. This ‘is-it-a-light-red-or-dark-rosé-and-do-we-even-care’ encapsulation of deliciousness is a routine reminder of how and why wine is for everyone, with its racy crushed cranberry profile and spritzy finish. It’s a wine I’ll be drinking long after the sun goes down on Summer; nestled in the inky-blue velvet banquets of The Mulwray with my date and a big bowl of Nocellara olives.”

“The story behind Slobodne goes that after the ravages of WWII and communism, which saw large swathes of Slovakia’s vineyards seized by the state, sisters Agnes and Katarina found some old legal documents hidden under the staircase of the family home. These allowed them to take back the family vines from which they now graft their ludicrously tasty natural wines. The Sauvignon Blanc, with a light bite of skin contact, is about as far from a Marlborough Sauvvy B as you can possibly get: juicy and ephemeral, with layers of tropical fruit and wildflowers. As much as I wish I was on Ibiza’s Cala Molì making dents in this moreish delight, I’ll settle for the Broadway Market lock with my friends and a family-sized bag of Torres Jamon Iberico crisps.” 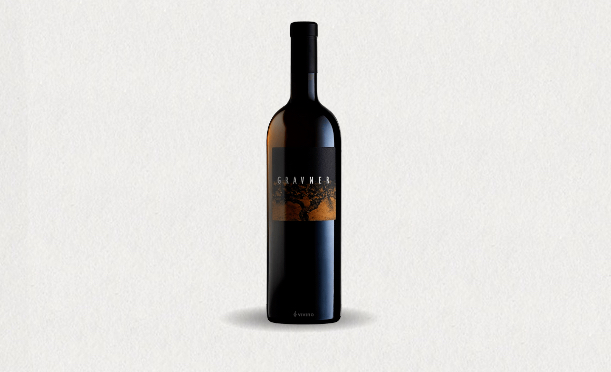 “One of the great joys of my Sommelier-ing over the last few years has been learning and experimenting with orange wines and their potential when it comes to food pairings. Orange wines possess the unique ability to follow the curves of a tasting menu: lifting flavours as a white might, supporting umami and salt as a red would, and pledging its own distinctive flair to the proceedings. For those willing to up their bid a little, Gravner is a producer that stands heads and shoulders above the rest. Their 2010 Ribolla Gialla, aged in ancient clay amphoras, sings of dried apricot, dry honey and fragrant herbs; and works with everything from sashimi to chocolate. Secure your spot at Evelyn’s and while away the evening with a bottle of this and your most philosophical friend.