From Turkish Delights to blinis and biscotti, these bite-sized festive recipes are inspired by books 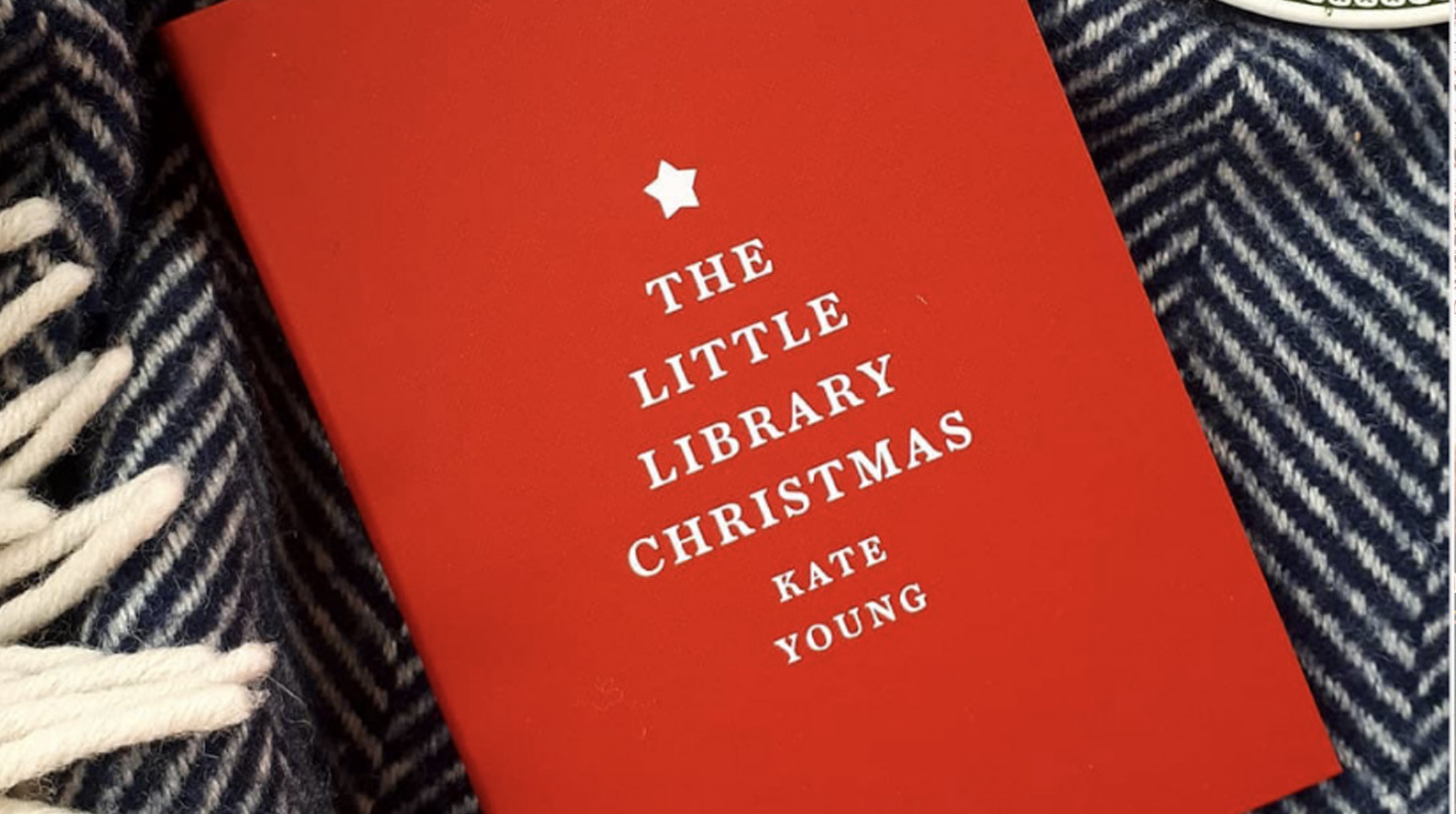 We’re a bunch of bookworms here at hush HQ. And now that we’ll be spending even more time indoors this winter, the prospect of getting lost in a brilliant book for a few hours has never sounded so appealing. The literary scenes we’re most enthralled by? Ones involving food, of course.

It’s something we have in common with food writer Kate Young. Back in 2014, Kate launched The Little Library Café, her blog where she posted creative recipes for the fictional food found in her favourite books.

Her first recipe was a recreation of the treacle tart that Harry Potter devours during a feast at Hogwarts (a fine choice, we might add) and she went on to read, cook and write regularly. A year later, her blog was picked up by The Guardian and, in autumn 2017, her fir­­­st recipe book, The Little Library Cookbook, was published.

From a Victoria sponge inspired by Jane Austen’s Emma to a recreation of the Jollof rice in Chimamanda Ngozi Adichie’s Americanah, Kate’s literary-focussed recipes have now won her a legion of fans – and several book deals.

This month sees the release of her third cookbook, The Little Library Christmas, which features over 50 recipe ideas accompanied by the literary passages that inspired them. These pages are filled with the food and stories designed to capture the magic of the festive season.

“Like so many Christmas traditions – hanging stockings, dressing the tree, making gingerbread houses – there is an unmistakably childlike joy intrinsic in the celebration of these scenes,” says Kate. “There is something truly magical about Christmas that invites us to shelve our cynicism, to lean into the joy, to find reasons to celebrate.”

You may have already seen Kate’s Breakfast Buckwheat Blinis inspired by Little Women in our Winter print issue of Life etc., but Kate has also shared two more recipes with us: Turkish Delight, as served by the White Witch of Narnia, and Almond and Pistachio Biscotti, inspired by Tolly’s gifts in The Children of Green Knowe. Both are bite-sized treats perfect for Christmastime (or any day you feel the need for a little literary-inspired indulgence).

The Little Library Christmas (£15, Head of Zeus) by Kate Young is available now. 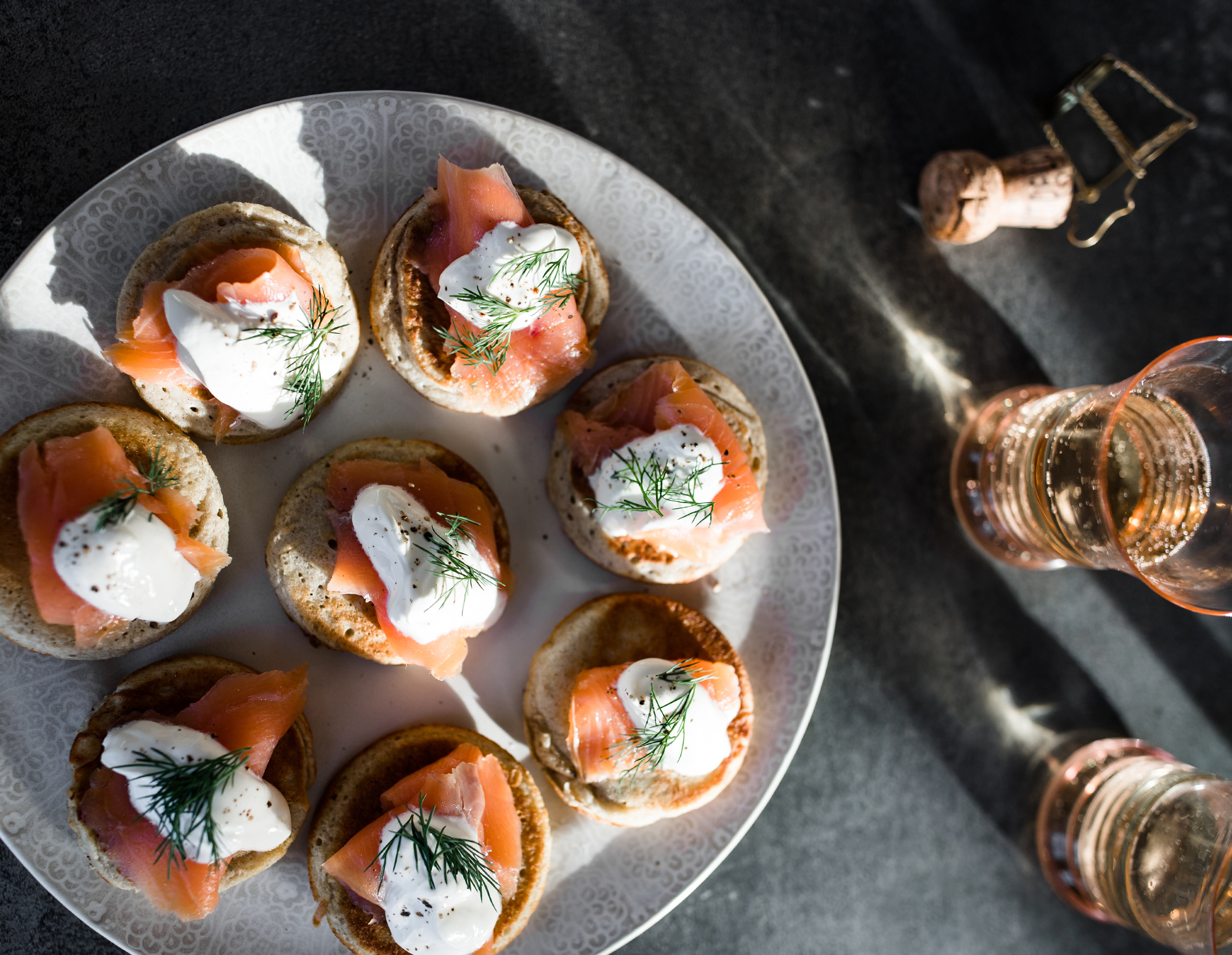 The March sisters’ breakfast, the one they end up giving away, is a memorable spread. I grew up watching the 1994 film, and I can still see Winona Ryder reach for a sausage before they’re sitting around the table, and Kirsten Dunst with an orange tucked under her chin. But it’s the buckwheats, little Civil War-era pancakes, that I fancy for my Christmas breakfast. The March girls didn’t have salmon, but I see no reason for us to recreate their breakfast too faithfully, especially if you have any gravadlax leftover from the day before.

TIP: I like the flavour of fresh yeast here, but if you can’t get hold of it, easy/fast-action is great too.

Turkish Delight from The Lion, The Witch and The Wardrobe 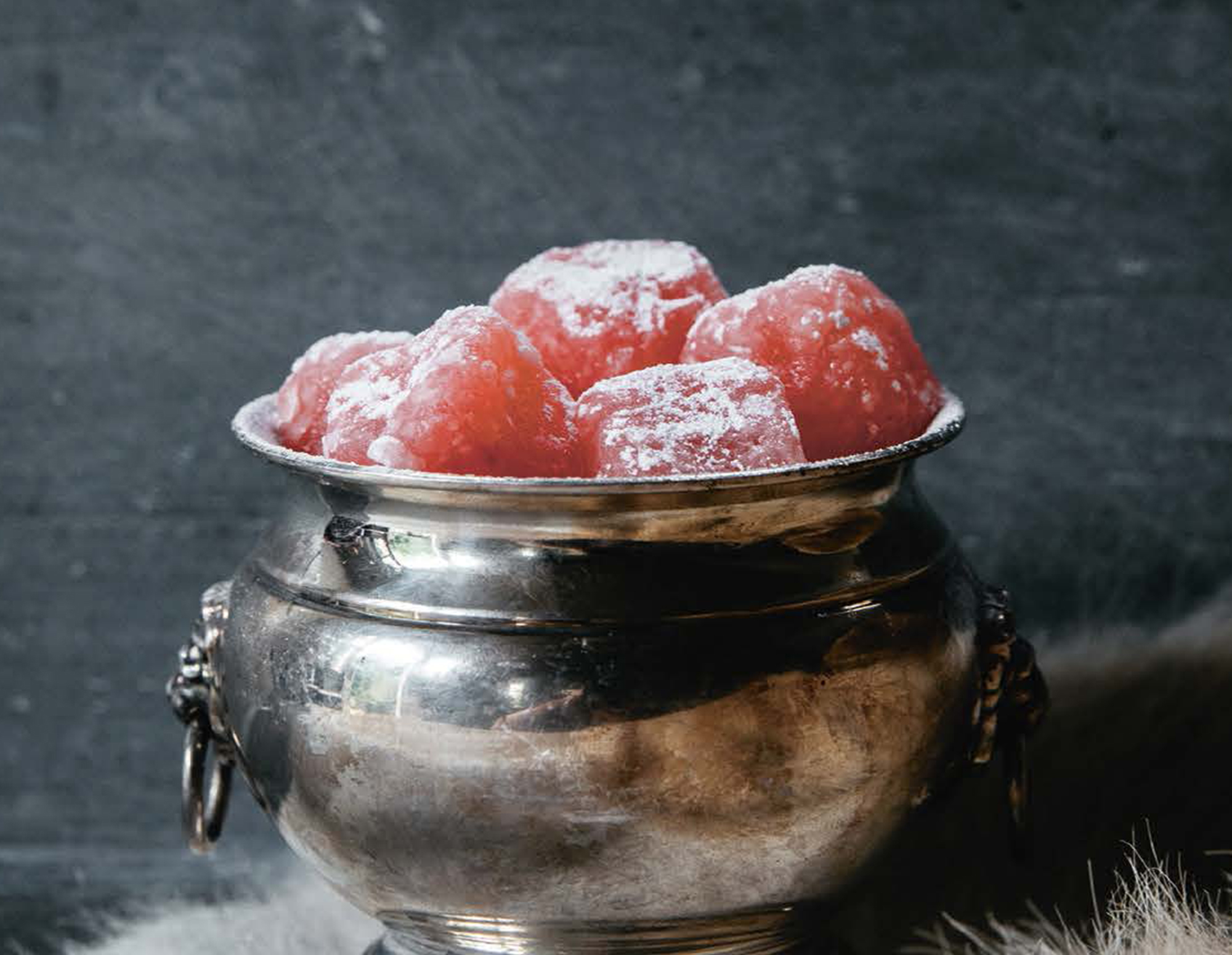 During Edmund’s first visit to Narnia he finds himself wrapped in furs on the White Witch’s sleigh. At this point in the story, of course, it is still always winter but never Christmas. Yet, in spite of this, that image of the snow and the sleigh means that the squidgy pink squares of Turkish Delight that she plies him with make most sense to me as a festive treat. To abandon your siblings in hopes of a kingship takes something pretty memorable; happily, Turkish Delight delivers.

Almond and Pistachio Biscotti from The Children of Green Knowe 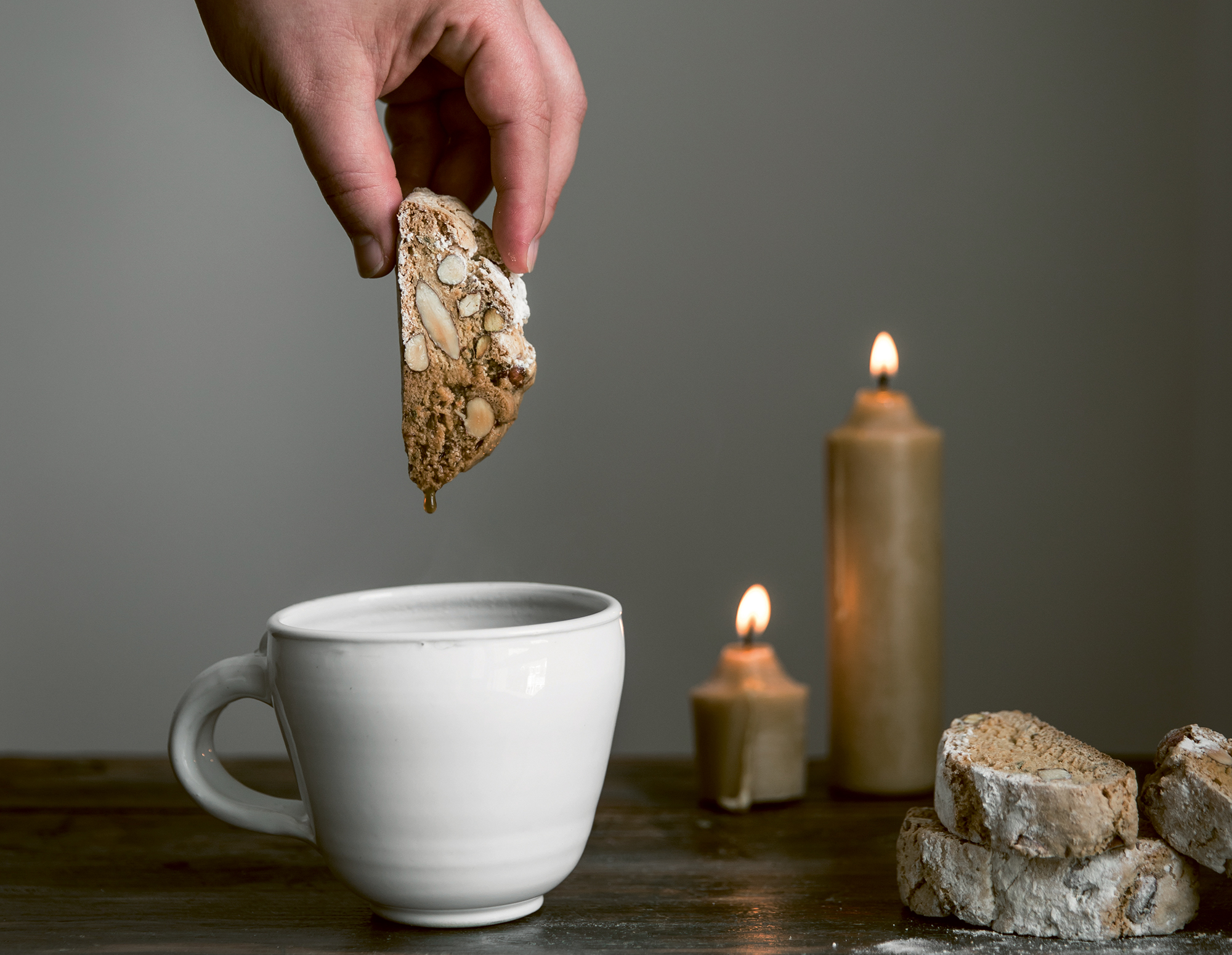 In The Children of Green Knowe, Tolly ensures everyone – human and animal – has a Christmas gift. The Christmas tree he readies for the birds, mice and rabbits is home to all manner of edible gifts: almonds, raisins, cheese, coconut. Though there’s much to be enjoyed in a gift of cheese beneath the tree, if you want to do something a little ‘more’ with the almonds, these biscotti are just the thing.