Cakes with a conscience

It’s no surprise that we’re big fans of baking here at hush HQ. From whipping up the softest buttercream to the glorious moment we finally bite into a freshly-baked biscuit, we seriously love our bakes. But there is one thing we love even more, and that’s cake for a good cause.

Enter Luminary Bakery, a social enterprise created in 2013 for women looking for a safe space. Here, women are provided with holistic training and support to help them escape gender-based violence and exploitation, and overcome issues such as poor mental health, homelessness and convictions in the criminal justice system.

The idea came to founder Alice Williams when she was working at a London café while volunteering with Door of Hope – a charity that provides support to homeless women caught up in the sex industry. As she talked to these women, Alice was struck by how many of them felt trapped. From this, the idea for Luminary Bakery was born.

Since then, Luminary has opened two cafés in London (bright, friendly and delicious spots that locals descend on in search of the capital’s best cinnamon swirls) and won high-profile champions including Meghan, Duchess of Sussex. This month sees the release of its first cookbook, Rising Hope. Full of its signature bakes and stories of the women it has helped, this incredible book aims to inspire hope and spread Luminary’s legacy far and wide. We love it.

You may have seen the recipe for their crisp and cherry-filled meringues in the September print issue of Life etc., but Luminary Bakery has been kind enough to share two more of their gorgeous recipes with us: aromatic Earl Grey and lemon friands and fluffy cinnamon swirls. Providing the perfect sweet treat, they’re ideal paired with a cup of tea and a catch up with friends.

Be sure to check out Luminary Bakery’s website and their recipe book Rising Hope (available now, £20) for more information. 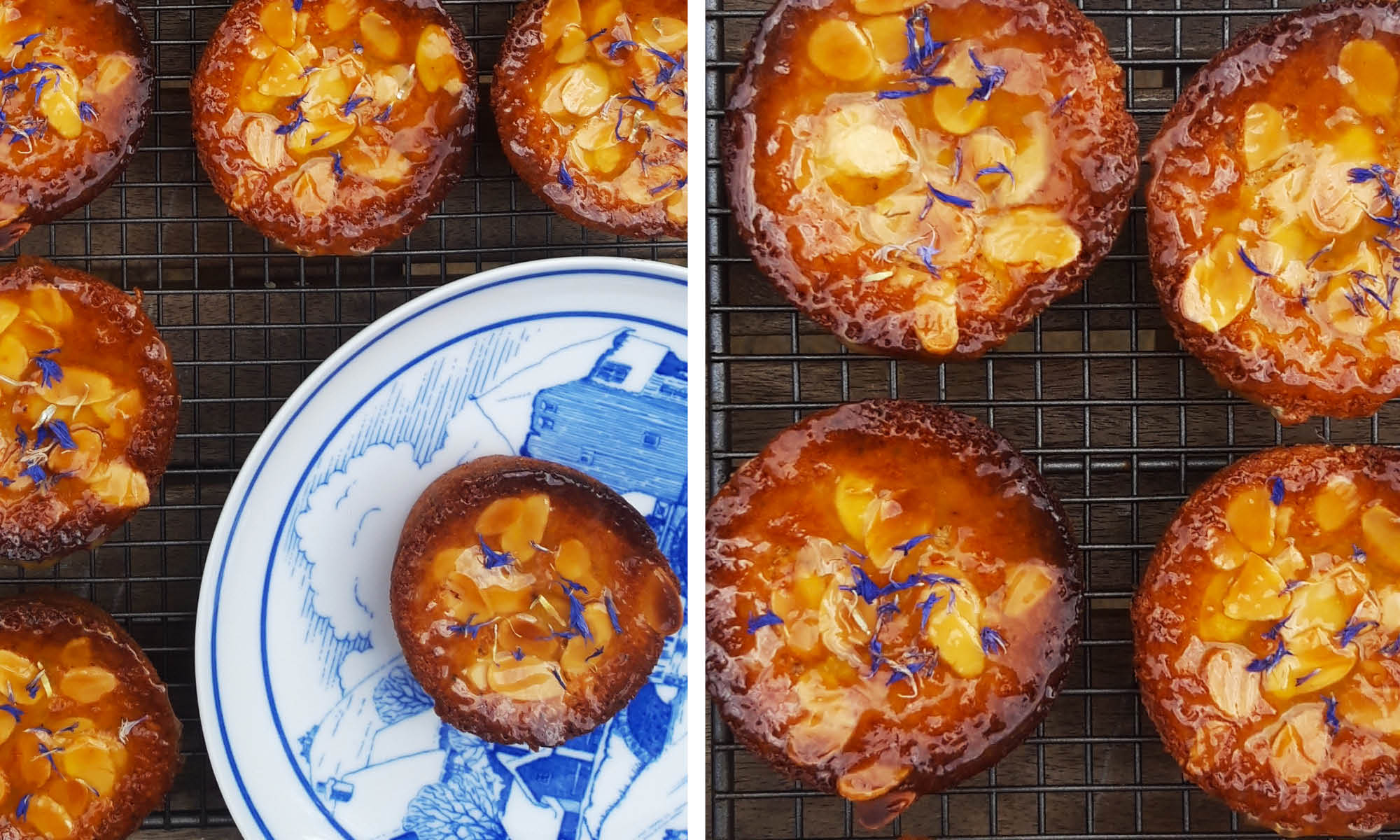 TIP: Use a tea bag with finely ground leaves, not coarse or loose-leaf tea. The tea is mixed into the friand batter, so larger leaves can be woody and unpleasant to eat. 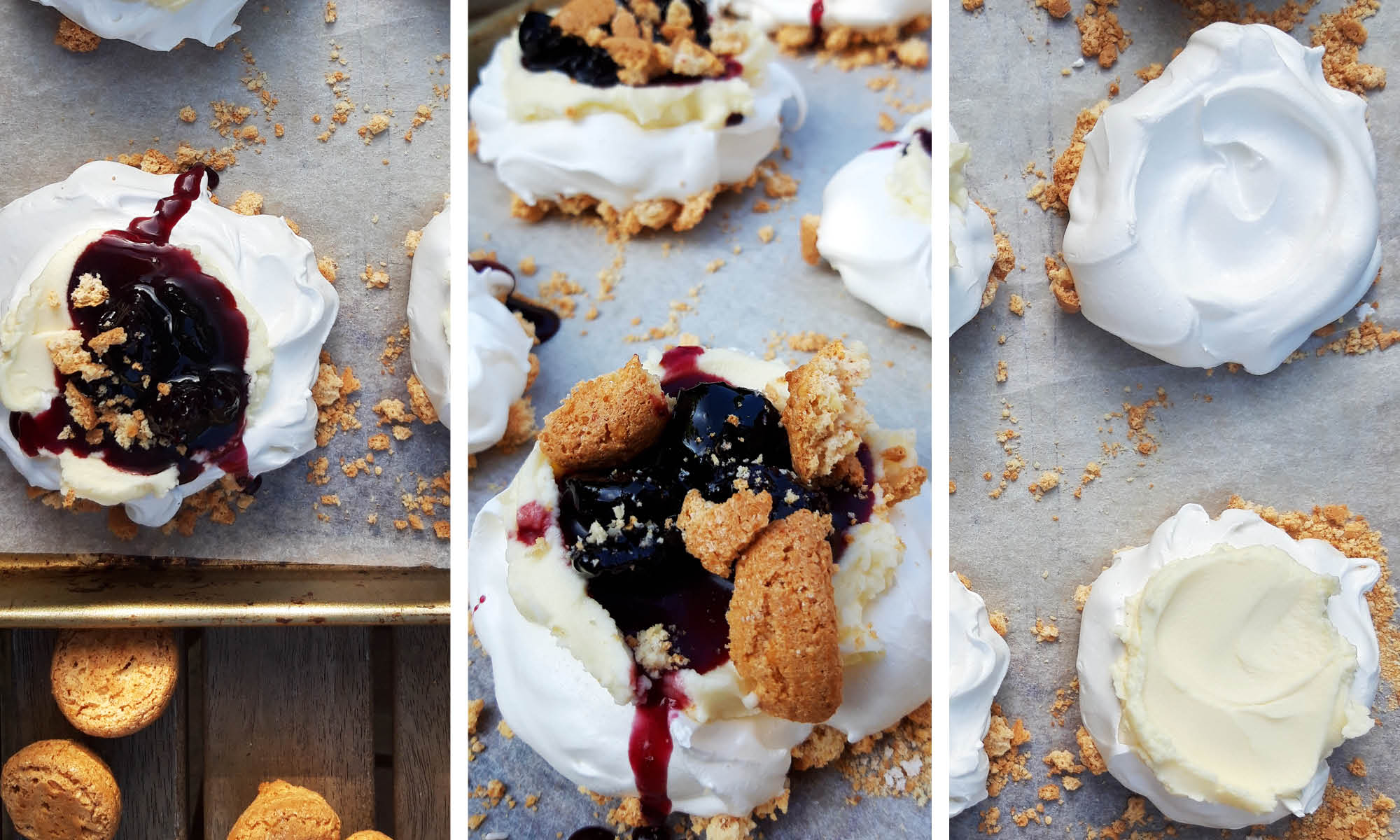 TIP: If you’re making this as a gluten-free dessert, ensure you buy a brand of amaretti biscuits that doesn’t contain wheat. 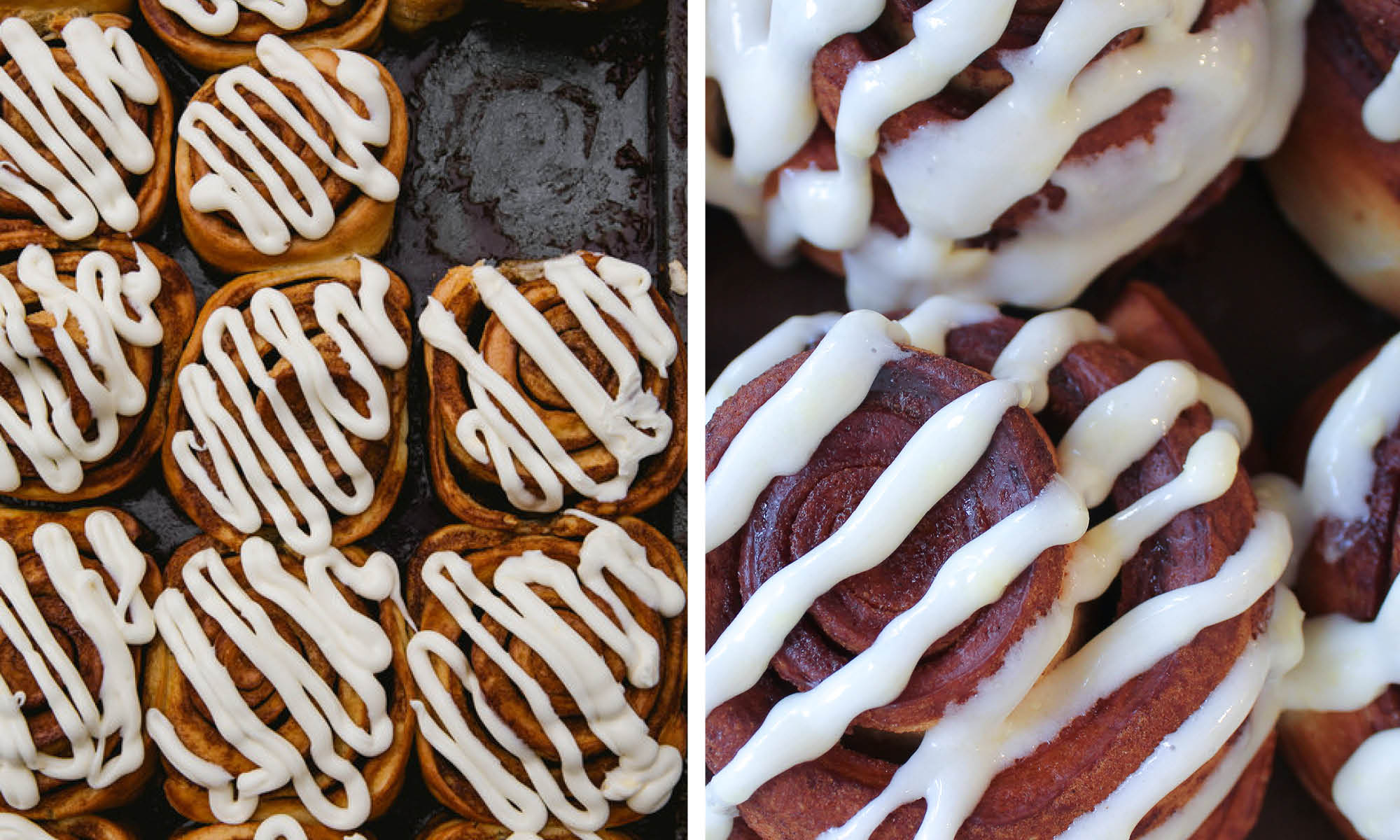