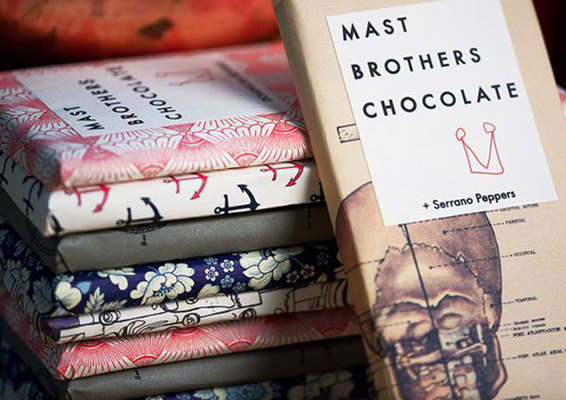 It’s easy to make fun of Shoreditch, in particular the way in which the pursuit of individuality has led to a uniformity in everything from the way people dress to the design of the interiors…

But I still love heading over there at weekends with family in tow to have a look at the shops and the markets – an activity for which my 10-year-old daughter is an all-too-willing participant, my husband and son persuaded to accompany us only by the prospect of lunch at Pizza East.

And it was on our most recent trip to London E2 that we came across the new Mast Brothers store, the first foray into the English market by the chocolate-making (and Shoreditch-beard wearing) New York brothers.

Now, I don’t have many vices, but chocolate is definitely one of them. And there’s as much chance of me walking past a chocolate shop (particularly one as beautiful as this one) as there is of you seeing me roller skating down Shoreditch High Street in a pair of pink hotpants.

So I can report not only that the shop itself is as stunning as you would expect (as you can hopefully see from the pictures), but the chocolate – if you’re prepared to spend £3 for a single piece – is sensational. So much so we found ourselves back there a mere half an hour after leaving!

The expence and my waistline means it might be a while before we return, but Mast Brothers has now joined the nearby Dark Sugars and the amazing William Curley as my favourite chocolate shops.

Soon, I should quickly add, to be followed by hush – as later in the year we’re starting to sell our own chocolate bars and (on the back of some extensive research) I can assure you that they are absolutely delicious! 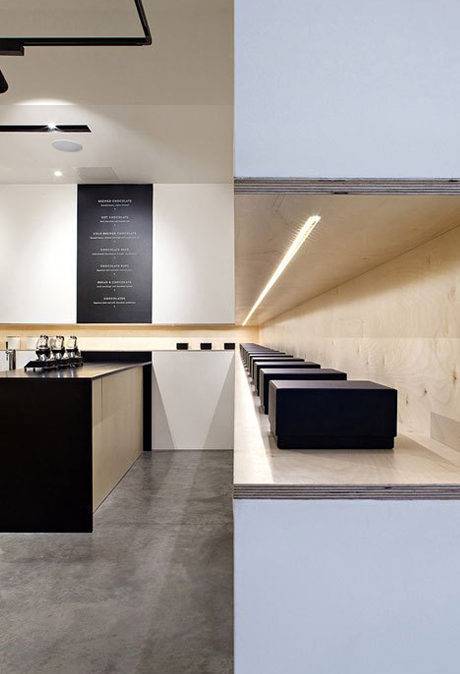 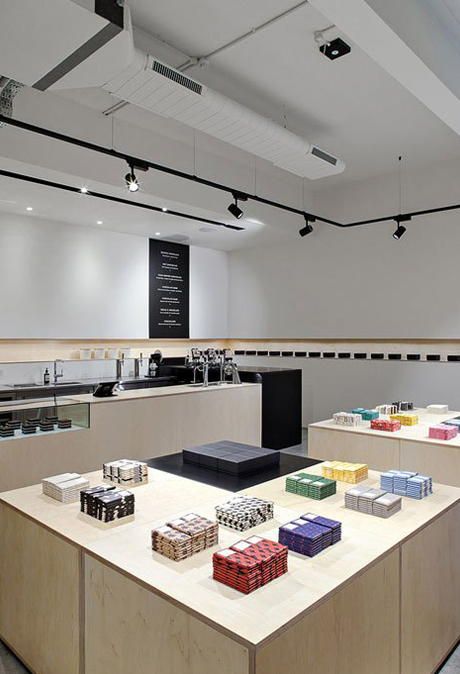 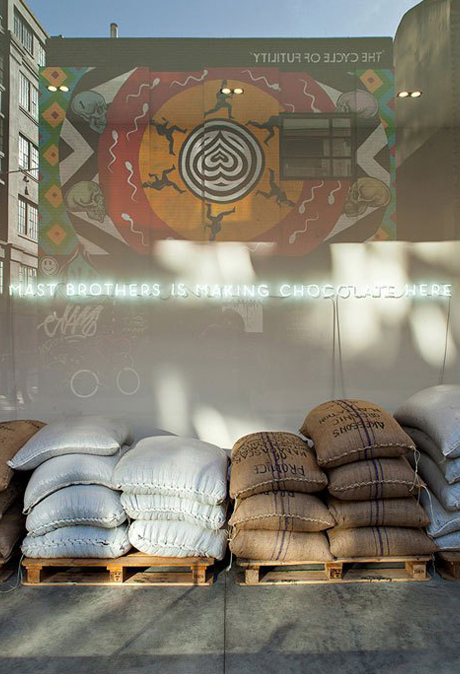