Why we should all celebrate
‘Mum Energy’

From tucking in labels to pep talks in pub loos, here’s to the small acts of kindness that make the world a better place 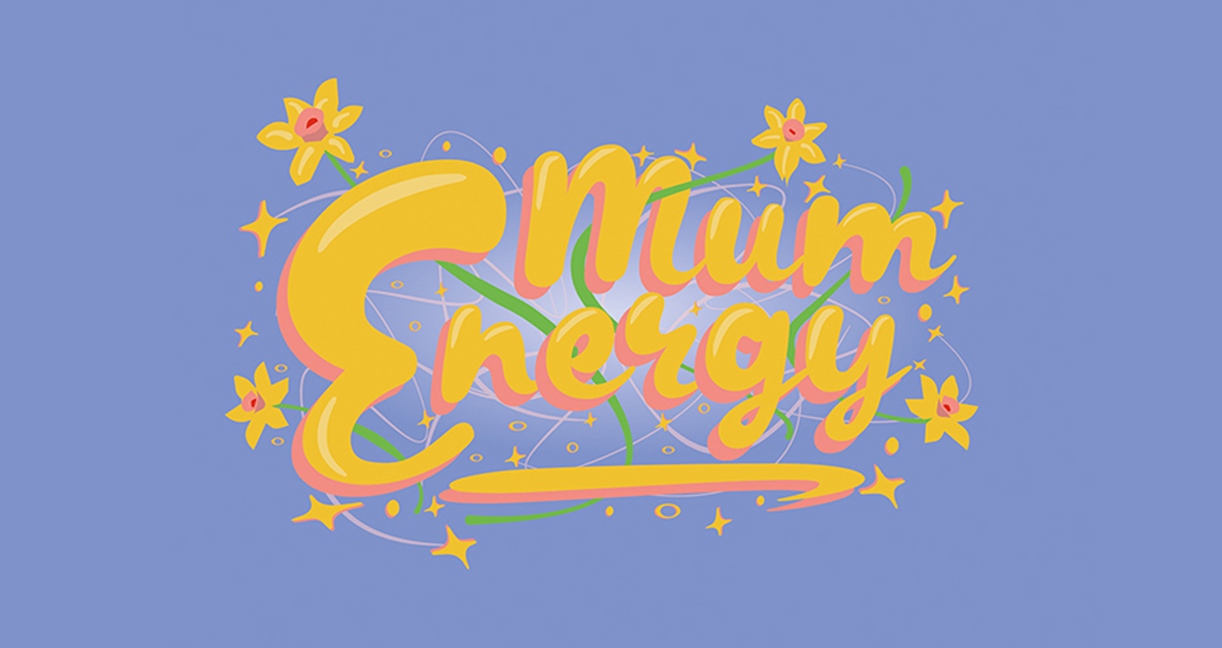 It’s something we’ve all experienced. The hesitant tap on the shoulder, followed by a kind smile and the murmured words “your label’s sticking out.” A gentle hand tucks the offending article back into place, before the mysterious guardian angel disappears once again.

This is a prime example of ‘Mum Energy’ — a concept that you won’t find in the dictionary or on Wikipedia, but evidence of which can be spotted everywhere. Mum energy is good vibes. It’s being supportive and positive. It’s acts of selfless care performed to strangers without expecting anything in return. The person on the street who hands you your dropped keys? Mum energy. The woman who runs over to tell you your skirt is tucked into your knickers? Mum energy. The girl in the nightclub toilet giving a TED-talk level speech about why you shouldn’t text your ex? That’s some big mum energy right there.

Despite its name, mum energy exists outside of age or gender. It’s the perfect blend of noun and verb; you don’t need to be a mother to mother someone. You can be a friend, colleague or even a stranger on the street. It’s pure compassion extended towards our fellow human beings, and it should be celebrated wherever it is seen, by whomever it comes from – especially for those without mums, or who have a complicated relationship with their mother figure.

It’s particularly relevant at this time of the year, when a specific perception of what motherhood entails is parroted across adverts and supermarket checkouts. Now we’re not against showing the love — if anything we’re all for it — but not in the cookie-cutter sense (stamped onto cards, cake tins and anything pink). You know, “Mums wear cardigans and like a big glass of gin” vibes. “Show her your appreciation with this teddy bear and card” etc. Because with that, individuality goes out the window, especially for non-traditional mother figures.

In fact, this version of Mother’s Day is exactly the opposite of what its US founder, Anna Jarvis, intended. In 1908, Anna’s mother died, and she decided to commemorate her for "the matchless service she renders to humanity in every field of life,” adding, “She is entitled to it.” She bought a bunch of carnations. Her family sang a few hymns. It was nice – and the idea caught on. Within a few years, Mother’s Day was a public holiday – and the floral, card and confectionary industries exploded. Anna was horrified. She filed lawsuits and copyright claims, and spent the final years of her life going door-to-door campaigning for Mother’s Day to be rescinded.

Now, while we won’t be joining Anna in rescinding Mother’s Day altogether (it’s too good of an excuse to celebrate the mother figures in our own lives), she has got a point. Mother’s Day should be about celebrating mum energy — regardless of whether the person emulating it is a mother or not.

So, this year, we’re celebrating the small actions that make the world a better place. Whether that’s a shared smile between strangers, “text me when you get home”, or a pair of borrowed tights, mum energy is something we can all emulate — and it makes the world that little bit nicer, too.