The untold benefits of silent travel 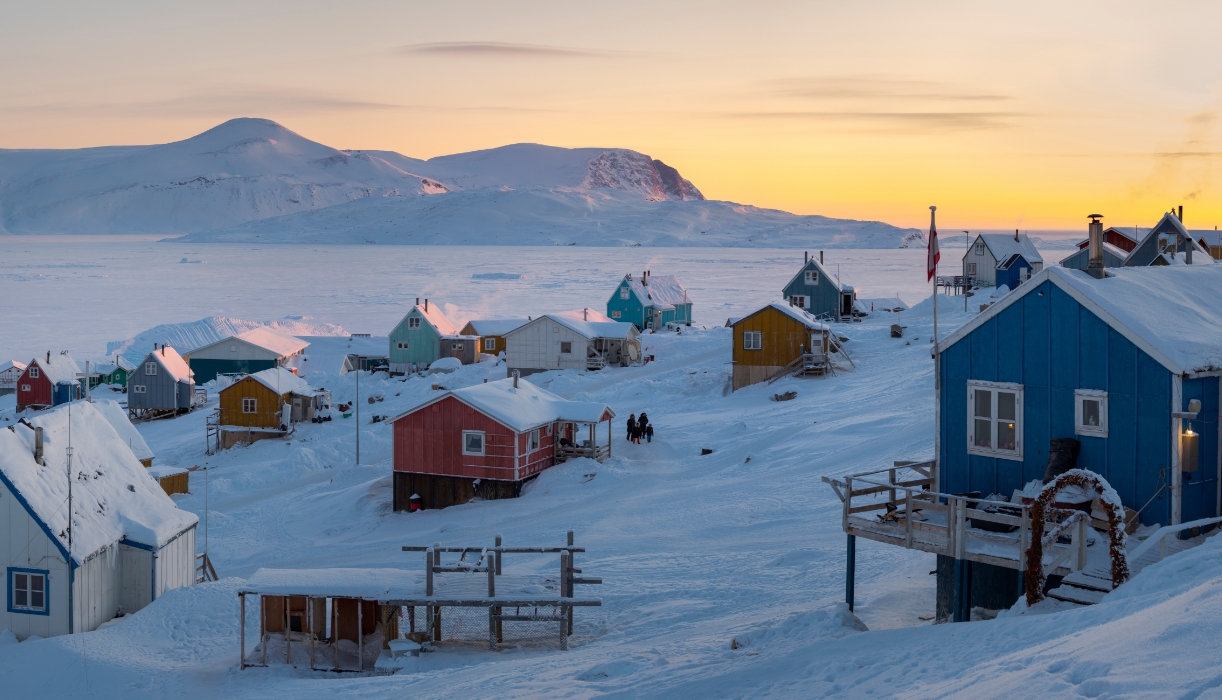 Standing on the rocky shoreline of a town in Greenland, I watched ghostly icebergs waltz slowly in the glassy water. Occasionally, a creak or crack would echo across the bay, but no other sound pierced the silence. Here, quiet had a weight that seemed to press itself into your bones and soothe the soul. A nothingness made for the mind, not the ears. And it dawned on me how foreign a sensation that was. Like most of us, my life is a never-ending cacophony of phone calls, email alerts, text messages and television. It was time to turn down the volume and so I set about seeking out the world’s quiet places.

It was not an easy task. For the book, I interviewed acoustic ecologist, Gordon Hempton, who established Quiet Parks International in 2018 to start protecting the world’s quiet corners. To establish which places qualify, he measures noise-free intervals for two hours before sunrise and an hour afterwards. “Anything over 15 minutes without human-caused noise is considered world-class (ie: rare),” he shockingly revealed. His research so far has revealed only a handful of truly quiet places.

And yet quiet is the panacea we all need. Doctors now confirm its benefits include lowering blood pressure, lowering cortisol (the stress hormone) levels, easing insomnia and improved concentration, to name a few. Physicians in Japan prescribe forest bathing sessions and in Canada doctors are now writing prescriptions for free annual passes to national parks to encourage their patients to improve their mental and physical wellbeing by taking a stroll in nature.

Quiet Escapes compiles 50 personally picked suggestions on where to find peace in locations both near and far and to suit a range of budgets. The book is both a balm to soothe the soul and a call to action. To encourage us to travel with a quieter voice and a lighter footprint. To protect our wild spaces – for the medicine they offer may be unseen, but its remedy, very real.

Scotland is one of the quietest destinations in Europe according to a European Environment Agency report, and on its western fringes sits the Isle of Carna. Accessible only by your own boat (included), the Isle is a protected 243-hectare verdant gem offering a blissful bucketload of nothing: no road, no traffic, no light pollution, just wildlife and nature. Give it a whirl and book the Carna cottages via their website.

Norway is already synonymous with fresh air and rugged vistas but travel to Senja, in the country’s far northern fjords, and you enter an even more epic Lord of the Rings-esque landscape. With very few shops, a population around 8,000 and tales of trolls spilling liberally from the lips of locals, it provides plenty of opportunity to disconnect from your harried life and unleash your inner Viking.

Marooned amid the lashing South Atlantic Ocean, this British outpost is one of the most-isolated isles on Earth. Visited by Charles Darwin, Captain James Cook and site of Napoleon Bonaparte’s exile after Waterloo, its forests of flax and quaint Jamestown serve up a calm slice of British life as it was 20 years ago.

Escape the city centre chaos by seeking out this secret ivy-clad church ruin-turned-garden hidden between Tower of London and London Bridge built in honour of a monk who rose to become the Archbishop of Canterbury and was name dropped by Charles Dickens in A Christmas Carol.

To find out more about quiet travel, check out Emma's book.