A night at the theatre always has a sense of occasion, and as the lights dim and the curtain raises, you’re transported to another world. (Until the interval at least - when a mini ice cream is mandatory). From Shakespeare reboots to modern ballet, celebrated classics to brand new productions - these are the tickets to snap up this season...

In A Nutshell: Staged as a rock documentary - with a rock'n'roll score to match - Wasted is an access-all-areas account of the struggles, heartbreaks and triumphs of the three Brontë sisters Charlotte, Emily, Anne, and their troubled brother Bramwell.

When & Where: 6 September - 6 October, Southwark Playhouse 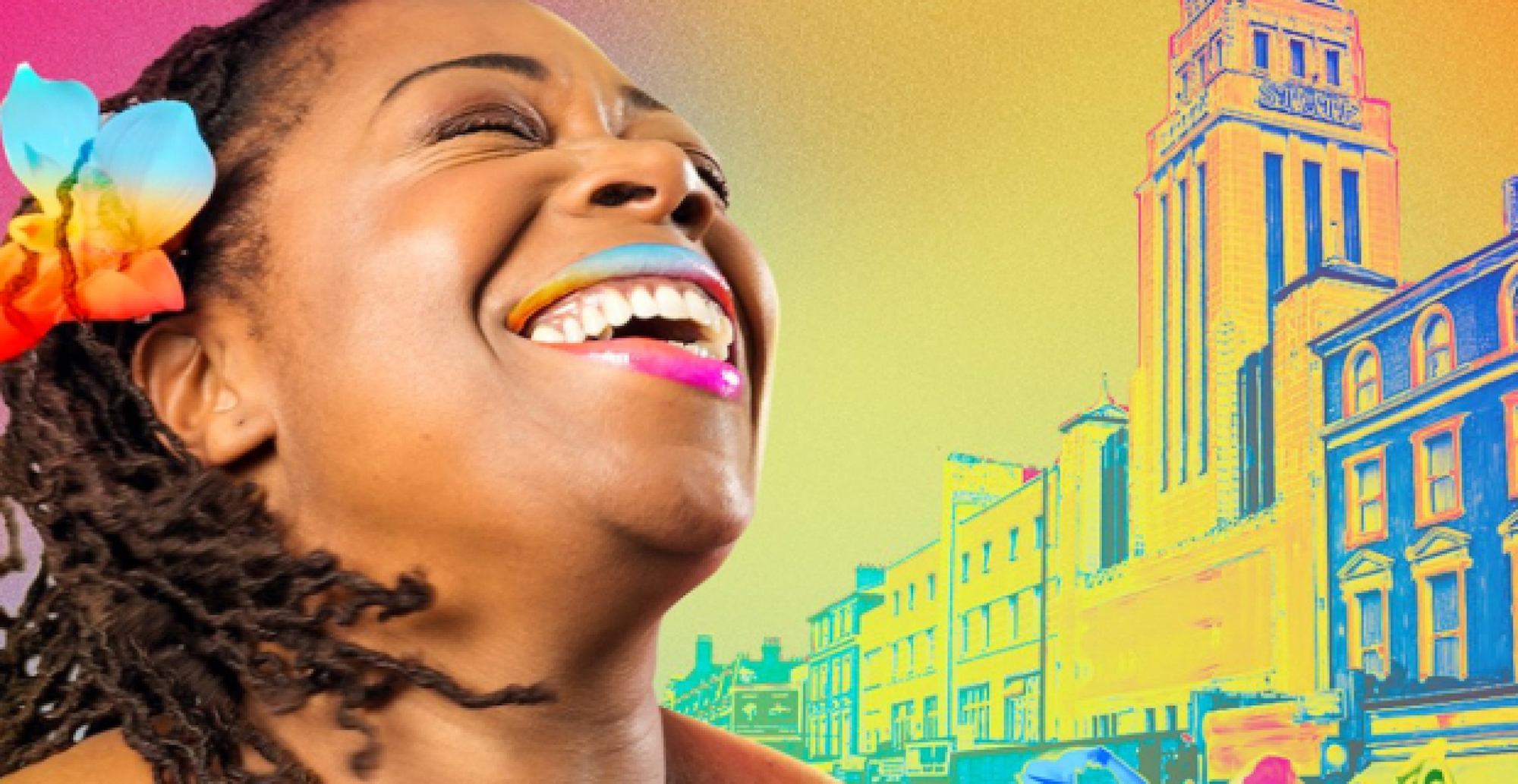 In A Nutshell: 'You’re in Kilburn. Melting pot where nothing’s actually melted. It’s all just kinda stuck together at the bottom in a gooey mess.' Adapted from Zadie Smith’s much loved, award-winning novel set in Kilburn, North London - which, aptly, is where the theatre lives too.


A Midsummer Night's Dream, The Crucible 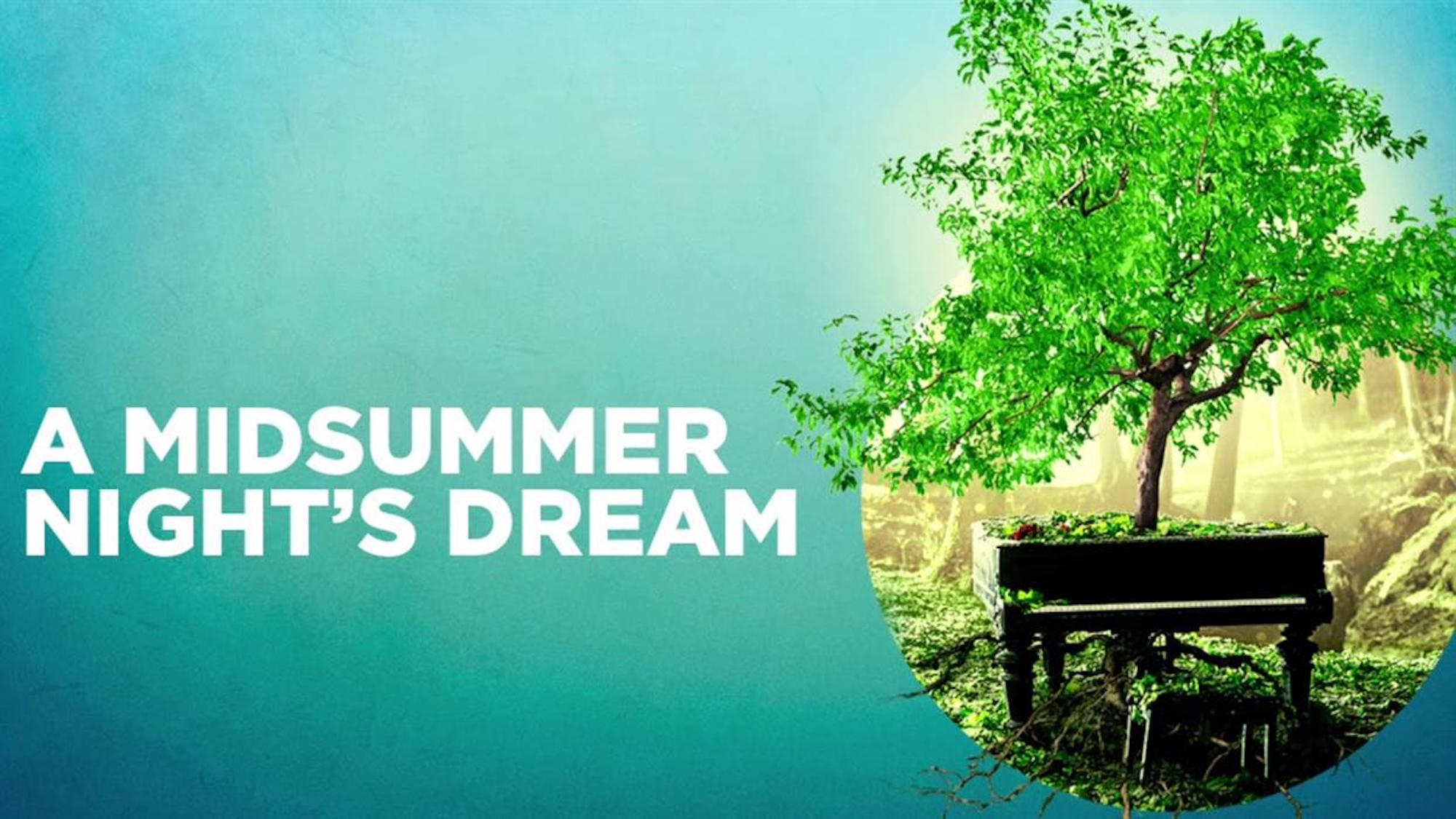 In A Nutshell: Sheffield's Crucible hosts a fresh, unexpected reboot of Shakespeare's tale of star-crossed lovers and squabbling supernatural beings, which features music from the co-creator of critically-acclaimed hit Everybody's Talking About Jamie. 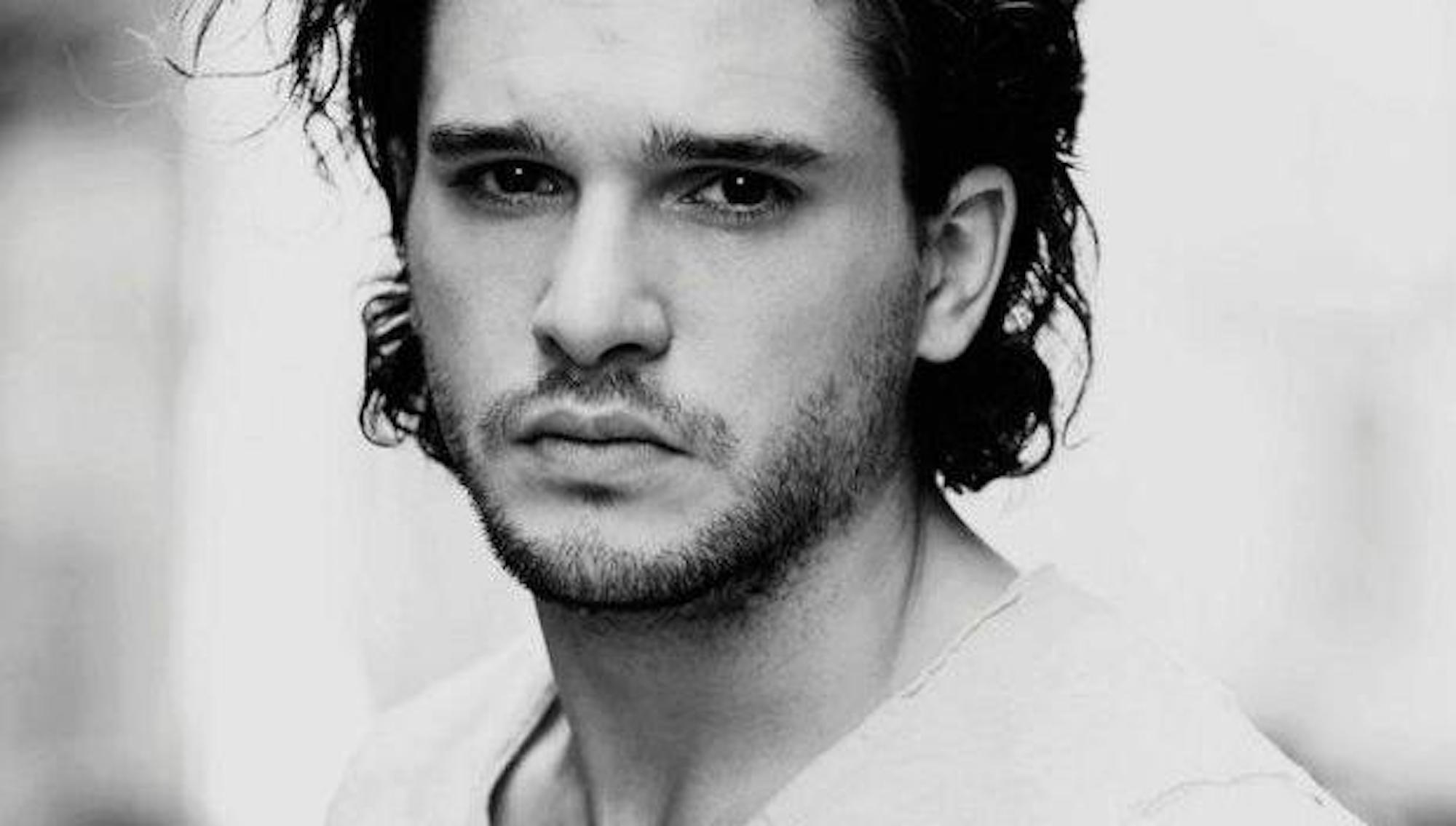 Where & When: 23 November - 6 February, Vaudeville Theatre In A Nutshell: Bourne’s spectacular Olivier award-winning production of Swan Lake - with a trailblazing all male cast - returns for a new UK tour. Keeping iconic elements this exciting re-imagining of the classic production is the perfect introduction for ballet novices.

When & Where: 22 September - 27 January, Venues nationwide

In A Nutshell: How do you have a baby when you’re 39 and single? Following the critically-acclaimed Consent, playwright-of-the-moment Nina Raine returns with a funny and touching play about fertility and modern motherhood. 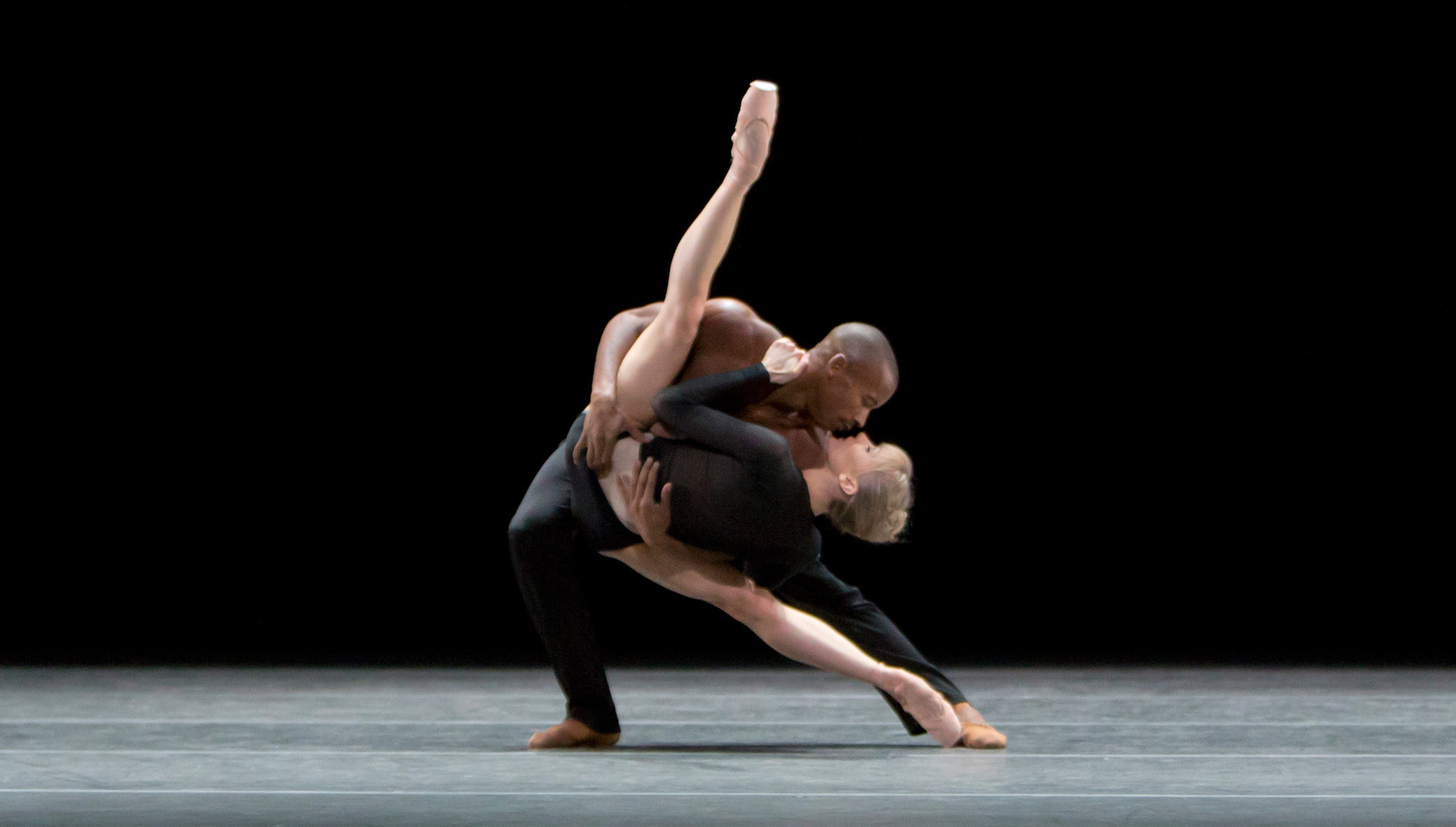 In A Nutshell: Mesmerising modern dance, set to a beautiful score by Max Richter, whose haunting compositions have been used on screen in the likes of Arrival and Shutter Island.  The abstract dancers are accompanied by LED figures on the stage's giant screen.

In A Nutshell: One of Tennessee Williams lesser-known plays but with all the emotional intensity atmosphere you expect from the great playwright. Set in Mississippi, it tells the doomed love story of good-girl Alma, the minister’s daughter, and the brooding bad boy next door. In A Nutshell: Hayley Atwell and Jack Lowden alternate playing the two key roles in an experimental production of Shakespeare’s problem play. Director Josie Rourke wants to explore how gender changes our moral judgments of a character.

When & Where: 28 September - 24 November, Donmar Warehouse

In A Nutshell: Watch two of The National's sell-out productions, broadcast live in cinemas across the UK. The Crown's Vanessa Kirby plays a desperate socialite in Julie, while Benedict Cumberbatch and Jonny Lee Miller are extraordinarily captivating in Danny Boyle's version of Frankenstein.