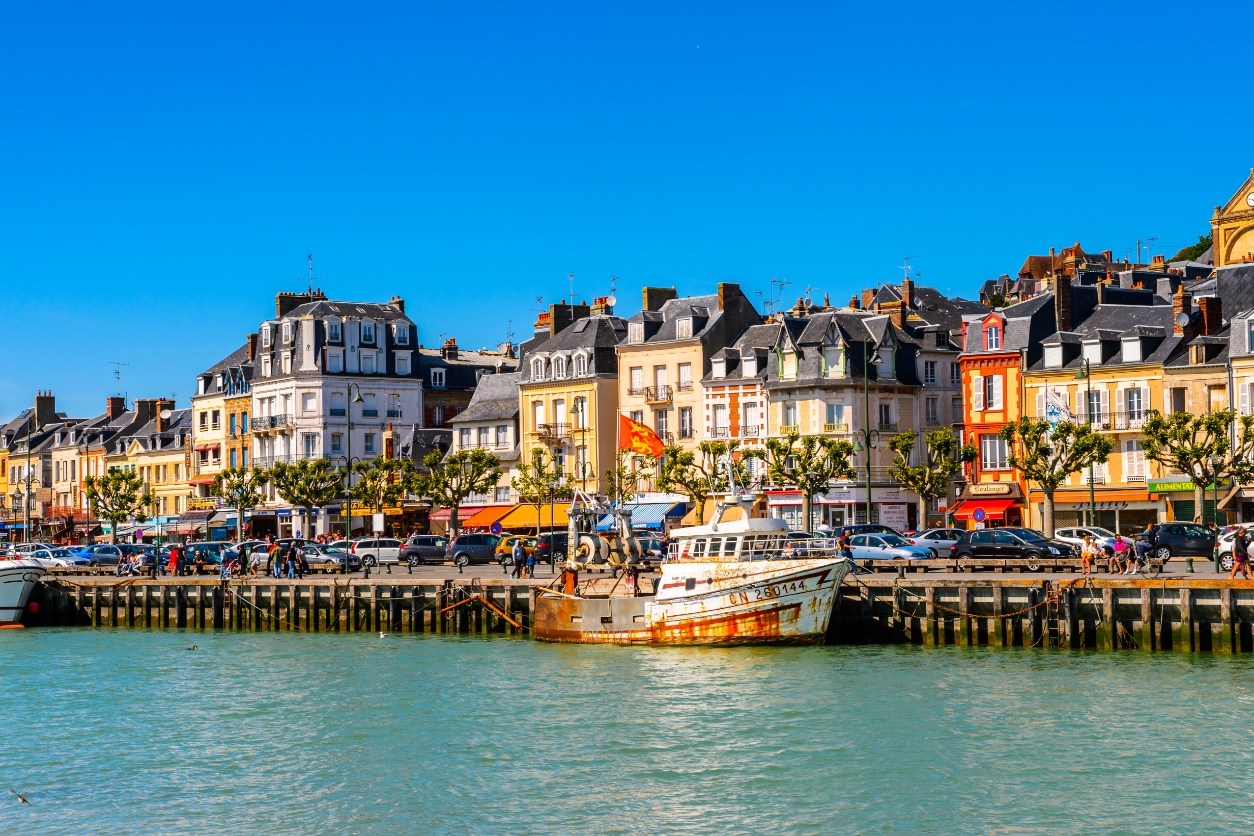 It’s not often that we get a long weekend without the need for annual leave. So, this spring, you’d better believe we’re going to make the most of them. And, if like us, you’re looking to book a last minute getaway, we’ve selected six alternative city breaks across Europe that promise both sea and sunshine, and only a short flight…

Sat on its own beautiful butterfly-shaped bay, the walled city of Kotor is filled with old world charm. A great place for mooching, stroll through its winding cobbled streets, admiring the mediaeval churches, palaces and squares along the way, then head down to the waterfront for a coffee and frustula – a crunchy cookie that’s a local Montenegrin delicacy.

Don’t miss: Climbing the ‘Ladder of Kotor’ – a challenging hiking trail just outside the Old Town which zigzags its way up the mountains to the fortress, and rewards you with a spectacular view back down across Kotor’s terracotta rooftops and stunning bay.

A hipster heaven, Gothenburg is one of the best weekend destinations if you’re after a slice of Sweden’s best design, food and music. As well as some amazing shopping, this youthful city is full to the brim with cool independent bars and cafes for a quick ‘fika’ – the Swedish word for coffee-and-cake break. Gothenburg also encompasses an archipelago of 20 islands, which you can hop between via the ferry taxis when you want a break from city life.

Don’t miss: A shrimp sandwich, which is a local speciality, and a trip to Knarrholmen, the island where locals spend their summers which has some of the best beaches.

The small Portuguese island of Madeira has had a rebrand in recent years, transforming into a luxe destination for outdoorsy travellers looking for a taste of the tropics without the long haul flight. With year-round warmth, its capital, Funchal, makes a great base for anyone wanting to sunbathe on the surfable beaches, or hike the island’s lush volcanic landscapes.

Don’t miss: A day trip dolphin and whale watching – Madeira is one of the best places in the Atlantic to do this – followed by a glass of renowned Madeira wine, preferably served with cheese after dinner.

Sundrenched Marseille has always had a bit of reputation for being rough around the edges, but today that translates into a city with edge. Alongside cultural influences from Northern Africa, you’ll find antique markets, art galleries and amazing modernist architecture by the likes of Le Corbusier. The perfect place to visit if you’re looking for a cooler take on your usual French getaway.

Don’t miss: Taking a ferry out to the iconic Chateau d’If – the prison where Alexandre Dumas’s The Count of Monte Cristo is set. From here, you’ll get an awesome view back over Marseille (as well as plenty of sunshine on the crossing).

One for the foodies out there. A more laid back version of Lisbon, Porto has won itself a reputation as the culinary capital of Portugal thanks to its food markets, seafood restaurants, port cellars and wine bars, as well as multiple Michelin stars. Sure, there’s an Old Town to explore here, as well as beautiful botanic gardens, but the real draw it’s what’s on the menu – Porto’s sweet, custard-filled pastries are especially good.

Don’t miss: A visit to Livraria Lello, which is often referred to as the most beautiful bookshop in the world. Potterheads will know it as one of the places which inspired former Porto resident J.K.Rowling, but its stunning interiors are worth seeing even if you aren’t interested in the wizarding world.

While Italy has no shortage of beautiful cities, Lecce in the laidback south is great if you’re looking for a healthy dose of sunshine, served up with an unpretentious side of culture. Pizza and palazzi are the order of the day, thanks to the abundance of small cafes hidden between amazing Baroque buildings in the old town centre. Afterwards, when you’re down wandering the spider web streets, the nearest beach is only a 20 minute ride out of town when you fancy a dip.

Don’t miss: More of a mooching than a doing place, Lecce’s main draw is the incredible architecture, especially the Basilica di Santa Croce. However, make sure you pick up some of the amazing local olive oil, which is grown in the ancient olive groves surrounding the city.