An ode to Battersea Park

The great outdoors? Nick Levine on how his relationship with his local park changed during the pandemic 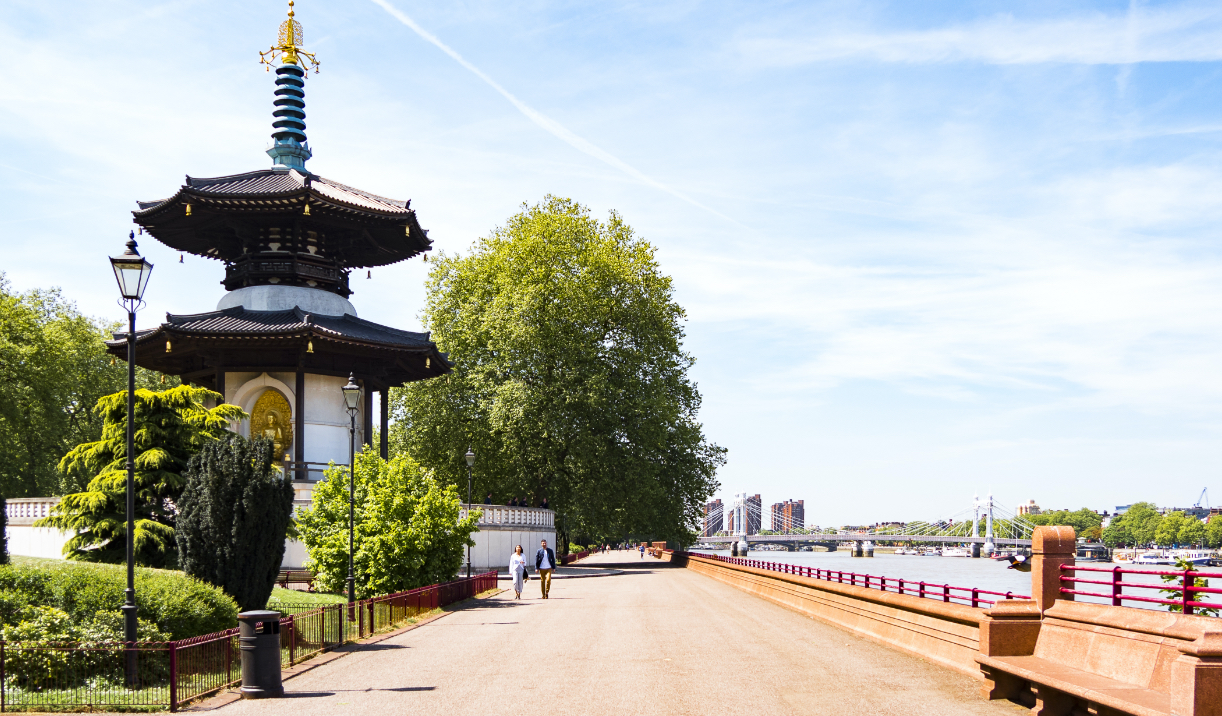 I've lived in London for nearly 15 years, which means I comfortably predate Boris Bikes, which weren't launched until 2010. Anyway, until the pandemic hit, I thought I had the measure of the place. I knew which neighbourhoods I liked, which ones I found too bougie, and which one I'd end up in if I fell asleep on the night bus – hello, Penge! In all honesty, I was a moderately smug Londoner until my favourite places – iconic LGBTQ venue, the Royal Vauxhall Tavern, the Curzon cinema in Soho, a local coffee shop that doubles as my "remote office" – were forced to close.

At this point, I realised I didn't have the measure of the place at all. Parts of the city that once felt hellishly busy suddenly acquired an almost post-apocalyptic vibe. There was something spooky and inescapably poignant about walking through the seedier bits of Soho or even tacky old Leicester Square and seeing no one else around. In a way, it felt as though London was in a coma. 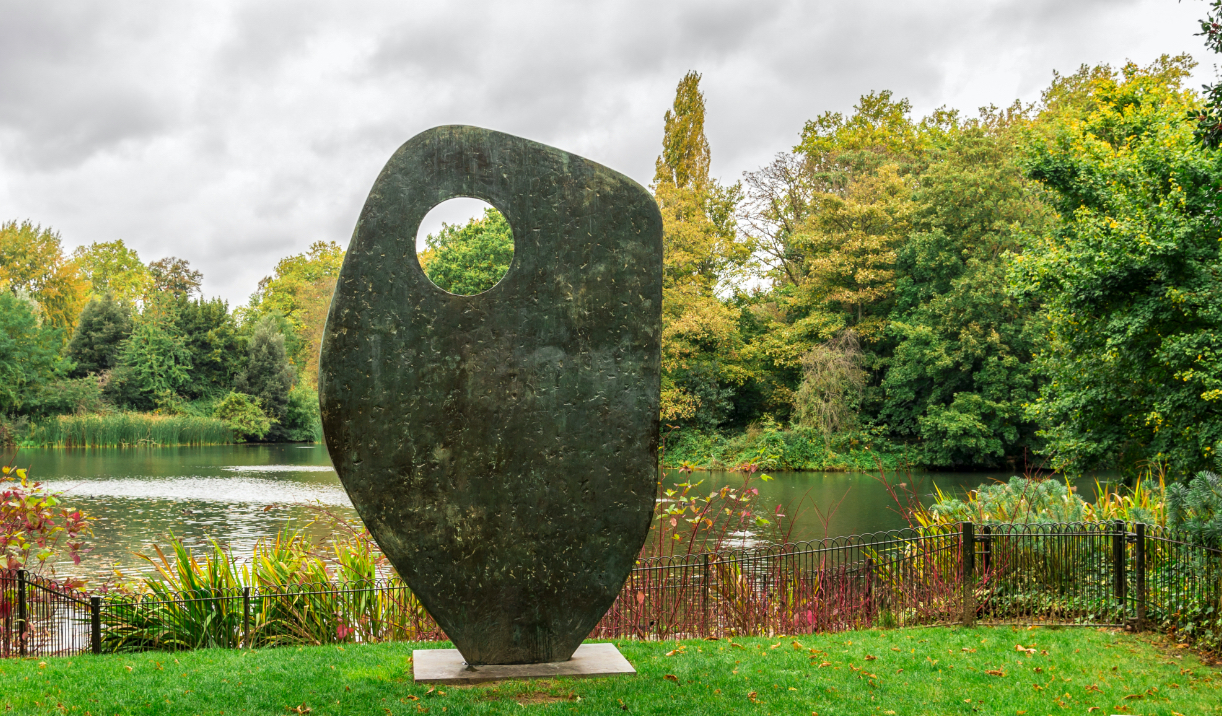 But then, like so many of us, I had an epiphany. In theory, I already knew the value of London's parks – the "lungs of the city", as I probably wrote in GCSE geography – but equally, I had taken them for granted. Going to a couple of birthday picnics on Clapham Common every summer doesn't exactly foster a deep-rooted appreciation of London's green spaces. For me, parks were synonymous with day-drinking, a mild case of heatstroke and taking 25 minutes to find your mates in a throng of topless torsos.

But during the pandemic, parks came to represent freedom. They meant a change of scenery after staring at my laptop for hours on end. They meant being able to exercise somewhere that wasn't my bedroom – I got so fond of outdoor workouts that one friend nicknamed me "burpees in the park". And once we were permitted to meet outside again, they meant some kind of social life, something we'd been cruelly robbed of when the UK went into lockdown. 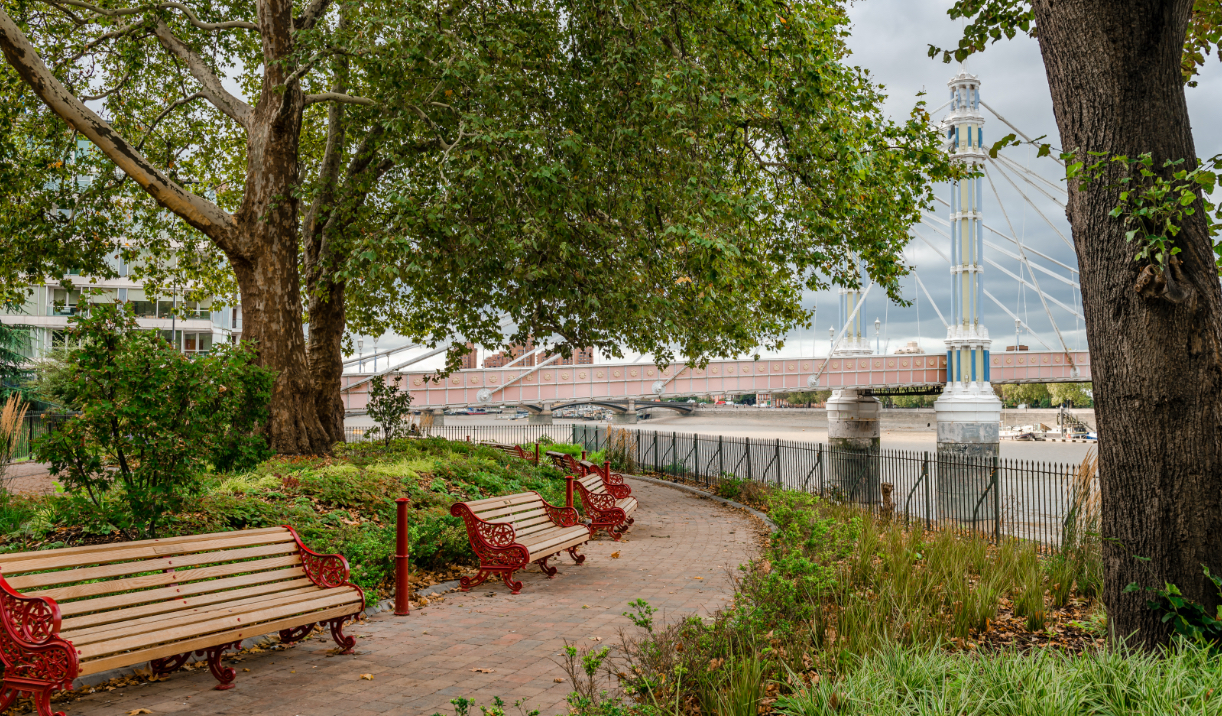 Padding around Battersea Park on a Sunday afternoon with my friend DL became a weekly highlight. One of the great things about this vast Victorian park, which was created in 1858 from 200 acres of former marshland, is how much there is to see. It's difficult to miss the iconic London Peace Pagoda, erected in 1985 and tended to daily by a Buddhist monk, but each visit seems to yield a new and unexpected treasure. How many parks have a children's zoo, an eight-lane synthetic running track and their own Barbara Hepworth sculpture? And on a less glamorous level, it also has something that proved invaluable during the dismal peaks of lockdown: rows and rows of Portaloos.

The other brilliant thing about Battersea Park is the variety of people it attracts. On any weekday evening, you'll see lads kicking footballs, kids with boomboxes, a karate class mid-chop, posh dog owners from across the river in Chelsea, twenty-something huns drinking Prosecco and older locals admiring the horticulture. London is a tough place to find your footing in, which is why many of us gravitate towards people we have something in common with: work colleagues, old uni mates, fellow book lovers. But a walk around Battersea Park is a reminder that London is a place where anyone and everyone can find their slot, and ultimately we all have to bumble along together. Even if that means a terrifying flashback to PE class when someone's errant football lands at your feet. 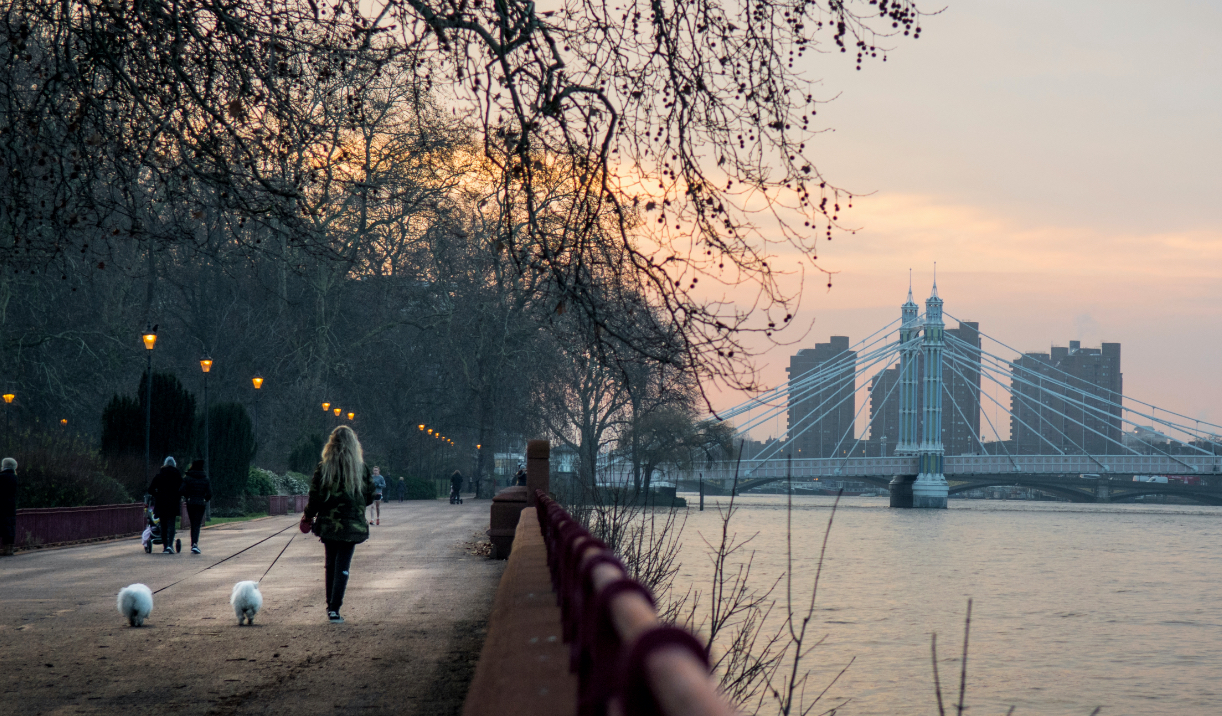 Realistically, now that life is becoming less restricted again, I won't be so reliant on Battersea Park. Sometimes you just want to go to the pub with your mates, you know? But I've definitely learned an important lesson during the pandemic. Embracing the great outdoors doesn't have to mean five nights in deepest Cornwall or a 40km cycle ride to a nearby beauty spot. Sometimes a leisurely stroll around your local park gives you everything you need. And if you want to do it with a beaker of tepid Chardonnay in your hand, hey, who am I to judge?